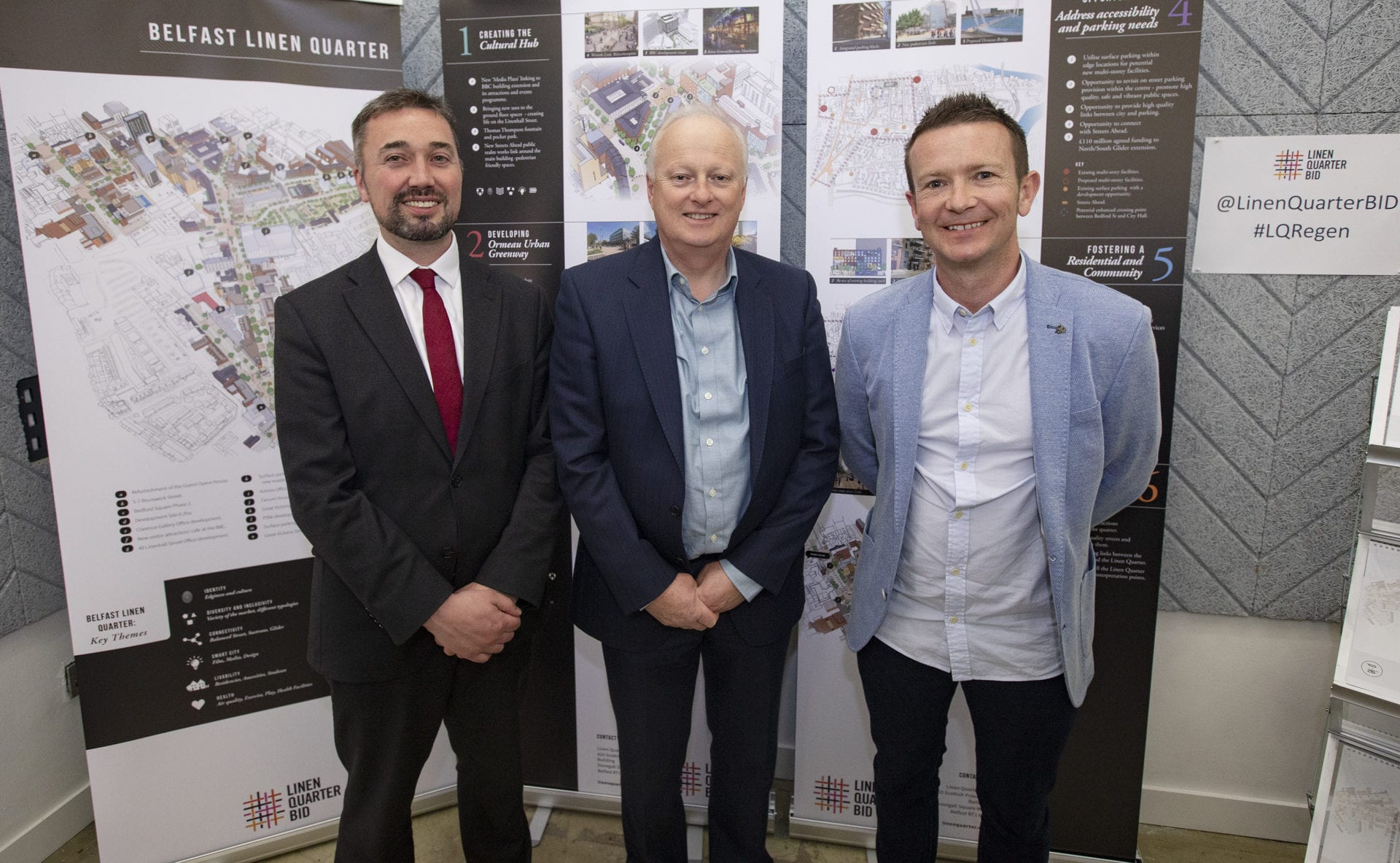 Just one year since its formation, the Linen Quarter Business Improvement District (LQ BID) has launched a Regeneration Vision for one of Belfast’s most historic and beautiful areas. The launch was part of the Linen Quarter’s AGM, held at Ormeau Baths, with an audience of 85 local leaders.

The Linen Quarter is the premier business district in Belfast, just south of City Hall but includes iconic buildings like the Ulster Hall, BBC, and Grand Opera House, as well as host of top-quality hotels and hospitality venues.

LQ BID work on behalf of its levy payers to help shape the regeneration and improvement of the district. Their vision actively promotes greater public and private investment, but also advocates a much greater focus on liveability, with new public spaces and squares, improved residential development, and greater priority for walking, cycling, and public transport.

The core of the vision is a cultural hub around the redeveloped BBC, along with a new Ormeau Urban Greenway, incorporating the North-South Glider extension as well as new foot and cycle paths connecting Great Victoria Train Station to Ormeau Park. The vision also advocates the redevelopment of Shaftesbury Square as a new tech hub, and the development of new visitor attractions throughout the District.

Chris McCracken, Managing Director of Linen Quarter BID, said: “The Linen Quarter is one of the most historic areas of Belfast. After decades of decline, it is now at the cusp of a great renaissance, with 38 regeneration projects already underway. The launch of our Regeneration Vision helps provide a unifying narrative for this development, as well as highlighting the shape of future opportunities.” 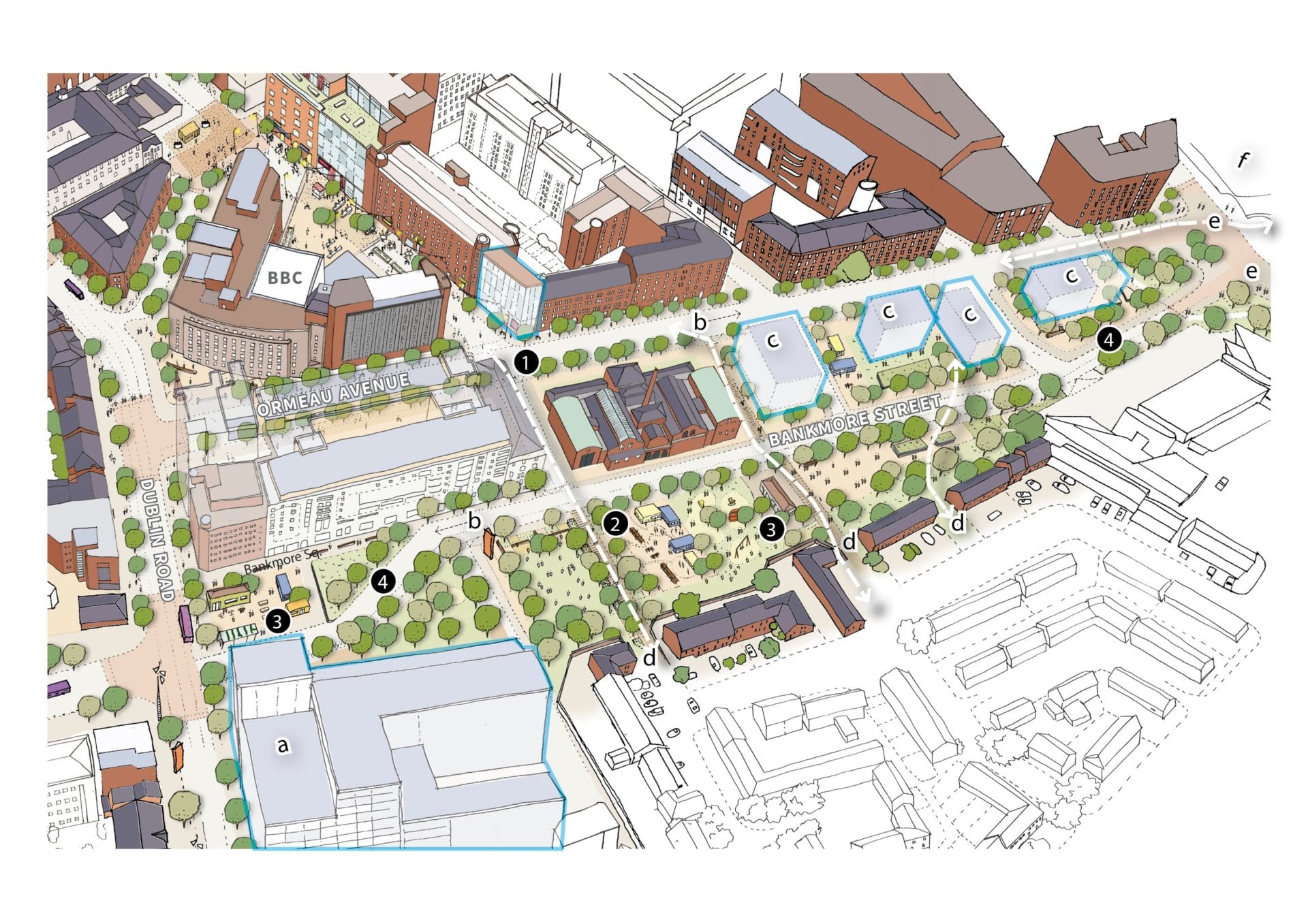 Paul Johnston, Chair of Linen Quarter BID, said: “It has been a tremendous first year for the BID and its levy payers. At our launch we set out 33 projects, ranging from enhanced cleaning and policing, to street Ambassadors and improved promotion. 12 months later, we have already realised 55% of our five-year plan with nine projects fully delivered and nine actively underway. 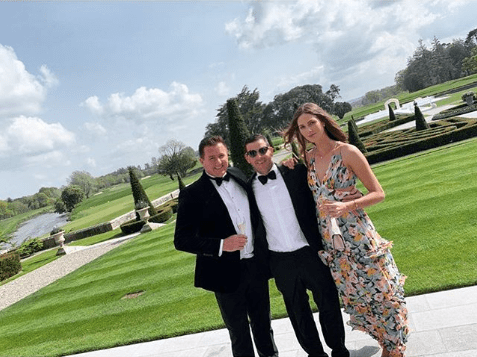 Return of Conor Swail: The Achievements of The Irish Showjumper

Whether it is a team sport or an individual show,