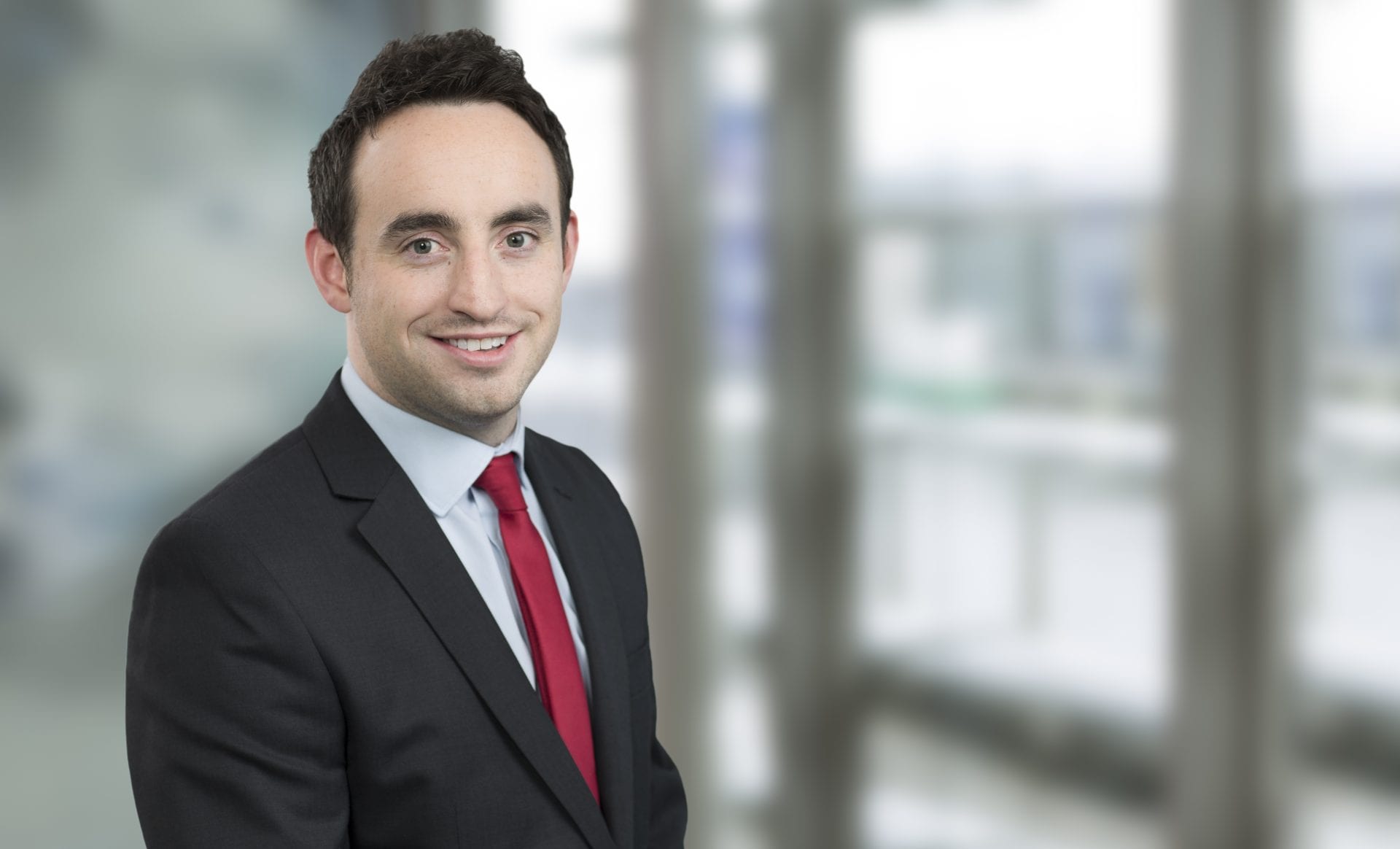 So-called ‘smash & grab’ adjudications have been the subject of much debate in the construction industry in the last 18 months. This follows the case of S&T (UK) Limited –v- Grove Developments Limited in the Technology and Construction Court and Court of Appeal in England and Wales writes John Dugdale, Associate, A&L Goodbody.

That debate looks set to continue as permission has been granted for an appeal to the Supreme Court – the final court of appeal for civil cases in the United Kingdom.

A smash & grab adjudication is a commonly used phrase in the construction industry in Northern Ireland and GB. It enables a contractor to claim payment for the amount stated in an interim application (whether or not it represents the ‘true’ valuation of the work) due to a failure by the paying party to serve either a payment notice or a pay less notice.

Payers faced with a smash & grab adjudication decision often seek to start a second adjudication, seeking a decision on the ‘true’ value of the amount due to the contractor.

In November 2018, the Court of Appeal in England and Wales confirmed that, although a paying party was entitled to adjudicate on the “true” value of an amount due, that entitlement could not be exercised until payment had been made on foot of a “smash & grab” decision.

The case arose out of the construction of a 613-bedroom hotel at Heathrow Airport, for which the contract sum was £26.4m. The project proved to be contentious with three adjudications between the parties after practical completion.

In March 2017 the main contractor, S&T (UK) Limited, issued an interim application through which it claimed the sum of over £14m. A pay less notice was served by the employer but it was held to be invalid by an adjudicator.

If a payer does not serve a payment notice or pay less notice, the payee will be entitled to the amount claimed in an interim application for payment.

There is no escaping the statutory rules on payment. If a construction contract does not comply with the rules then the relevant provisions of the Scheme for Construction Contracts in Northern Ireland will take effect as an implied term.

Under the 1997 Order a party to a construction contract also has a statutory right to refer a dispute to adjudication at any time. An adjudicator’s decision is binding on an interim basis, that is until the dispute is finally determined by arbitration, litigation or agreement.

Although the grounds of appeal are not yet known, the decision of the Supreme Court will be keenly awaited by many in the construction industry.

In the meantime, the best way for paying parties to mitigate against the risk of a smash & grab is to ensure that payment and pay less notices are served properly and in good time.