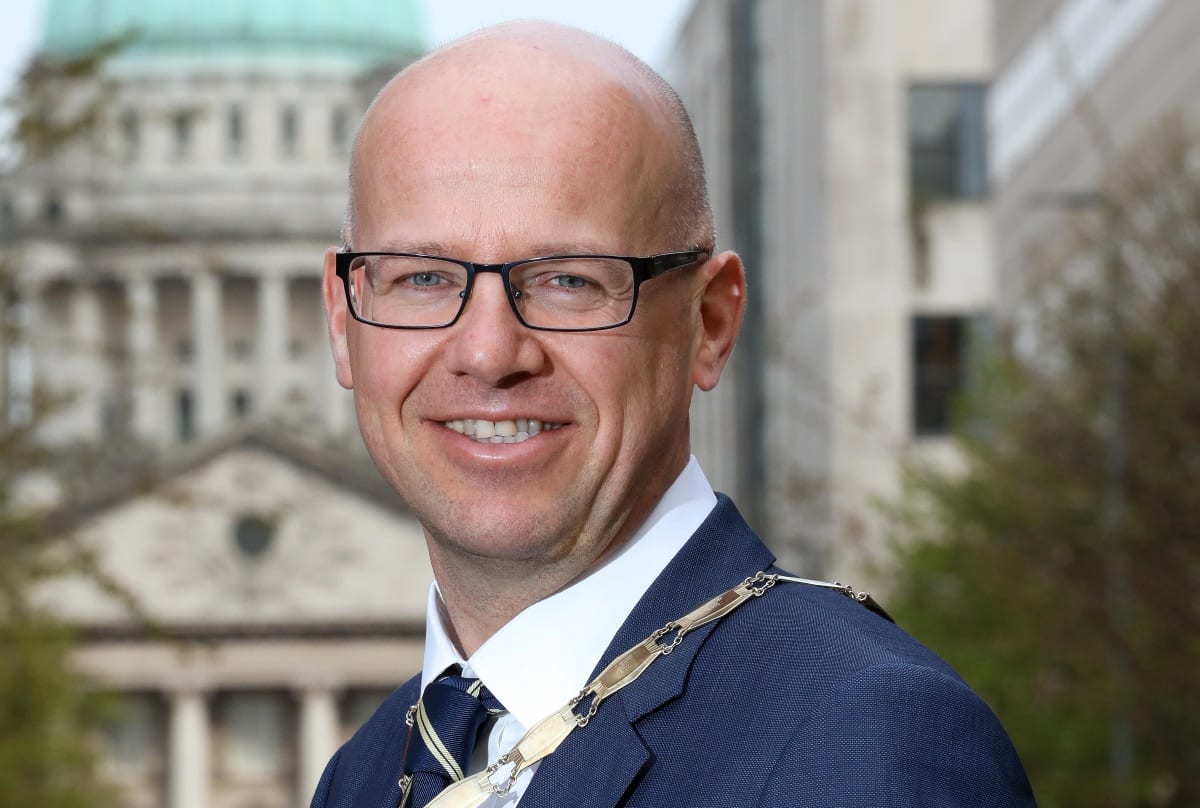 Alan Gourley, Chairman of Chartered Accountants Ireland’s NI Tax Committee said: “The 2015 Fresh Start Agreement included a firm commitment to the final stage of devolution of corporation tax to Northern Ireland and agreed upon a date (1 April 2018) and a rate (12.5%).

“The trigger in the relevant legislation requires both the NI Executive to re-form and a clear demonstration to Treasury that Northern Ireland’s finances are on a sustainable footing. Once again, it’s over to Stormont.”

Chairman of Chartered Accountants Ulster Society, Richard Gillan commented: “Back in 2015 when the rate and date were agreed, the outcome of the EU referendum was an unknown quantity. It is now clear that Northern Ireland will be the UK region most severely impacted by Brexit. The economic opportunity originally presented by corporation tax devolution now takes on added importance.

“A freshly constituted Northern Ireland Executive will face some tough decisions in critical areas such as health and education. These decisions may take time. But there is a quick win which should not be allowed to pass Northern Ireland by. Our message is clear – finish the job of devolving corporation tax and take away some of the impending pain of Brexit.”