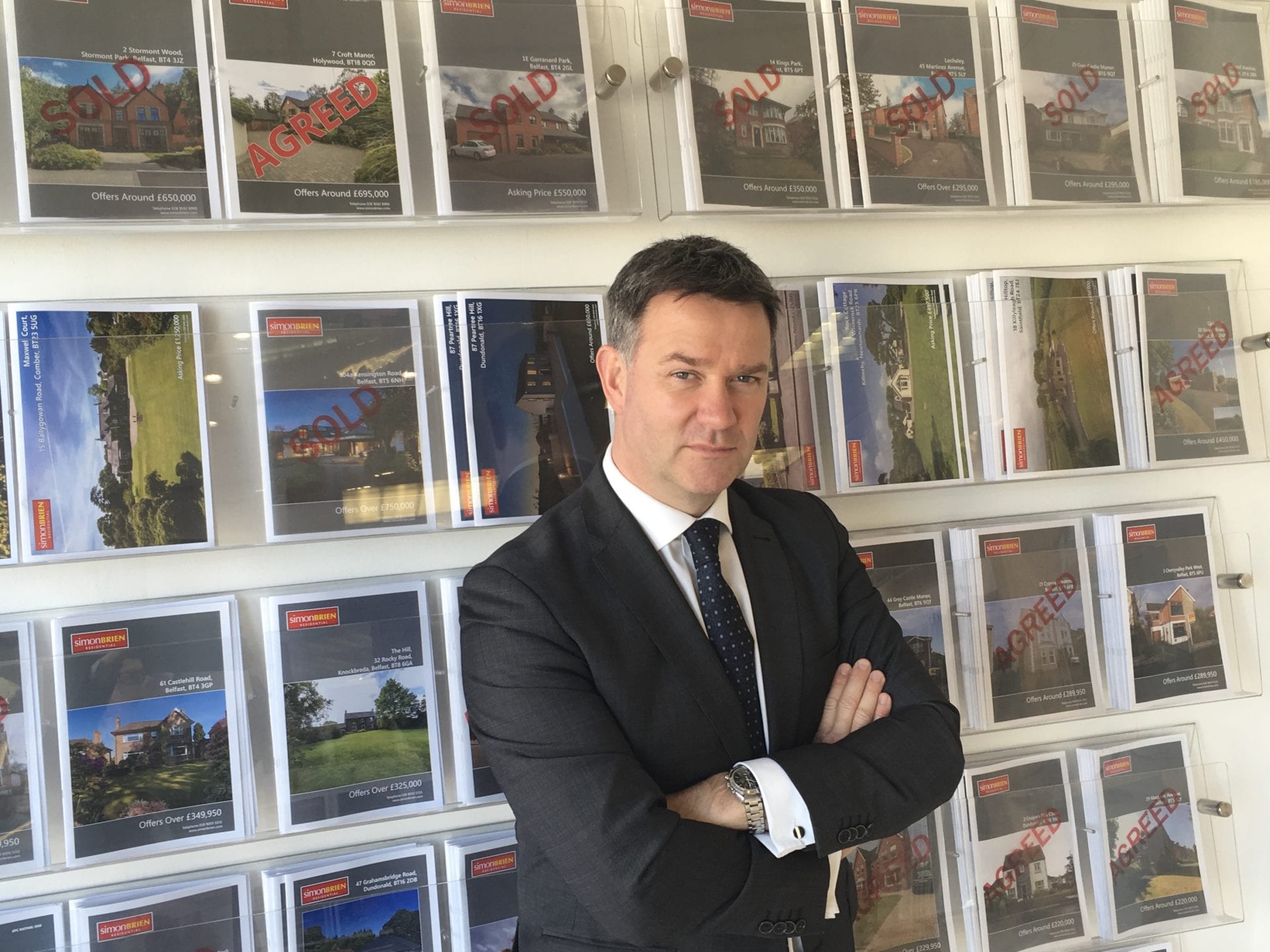 The lack of properties coming onto the housing market in Northern Ireland is holding back activity and pushing up prices, according to data from the RICS and Ulster Bank Northern Ireland Residential Market Survey for July.

Indeed, the headline price balance in the latest survey was higher here than in other parts of the UK, and prices in NI are expected to rise again in the next three months.

However, the indicators for new buyer enquiries and newly agree sales are subdued, and the data suggests that fewer properties are now coming onto the market as well.

With regard to the 12-month outlook, expectations regarding values remain relatively optimistic, with surveyors expecting sales activity and prices to be higher in a year’s time. Surveyors are less optimistic about sales activity though, with the data flat, perhaps reflecting the challenges with supply.

Some respondents noted that whilst demand remains good in some areas, a shortage of properties for sale is a considerable issue.

Samuel Dickey, RICS Residential Property Spokesman in Northern Ireland, said: “Whilst, it appears that there continues to be variation in the market here across property types and in different locations, overall the data is more positive in Northern Ireland than in other parts of the UK. This is certainly the case regarding the price index. Evidence of demand levels being above supply levels in some areas of Northern Ireland is clearly a factor in this.”

Terry Robb, Head of Personal Banking at Ulster Bank, said: “A range of surveys and reports have pointed to strong first-time buyer demand in Northern Ireland in 2019. This is something that is reflected in our mortgage lending and we think is likely to continue into the second half of the year as well. Growth in the home-mover market is perhaps more subdued. However, more properties coming onto the market would certainly provide better choice for those seeking to move house. Whether supply increases in the second-half of the year remains to be seen.”