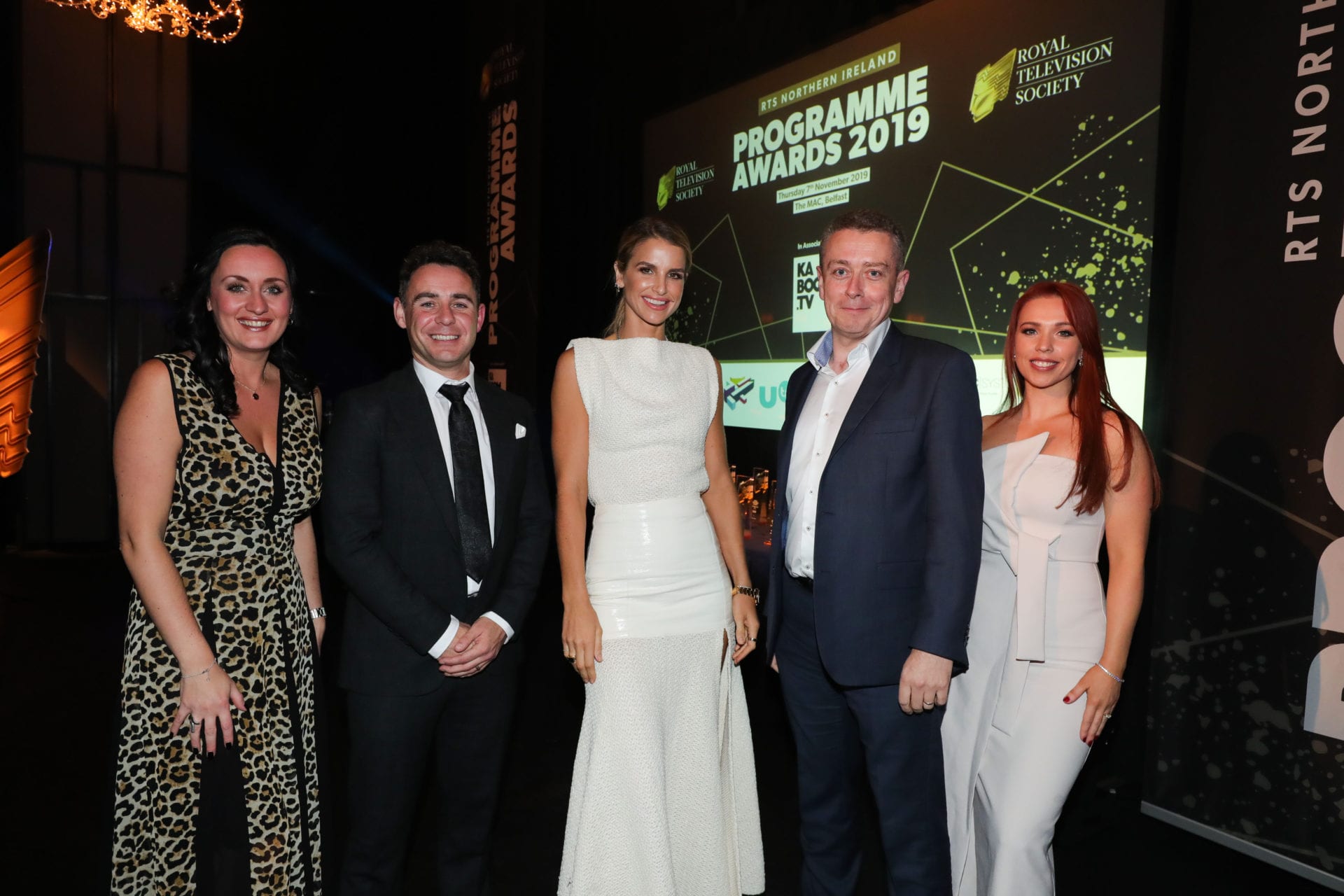 The awards, which celebrate the local film, media and screen industry, took place in The Mac, Belfast on November 7 and were hosted by Irish personality, Vogue Williams.

Millar McCalll Wylie sponsored the Documentary category, which was won by Relapse Pictures for their film, Unquiet Graves.

The legal practise has a dedicated media and entertainment team, led by Partners Damian McParland and Abbie Long. Damian said: “We were thrilled to show our support and sponsor the fifth annual Royal Television Society Awards in Northern Ireland. We have watched the industry go from strength to strength, and we are grateful to be associated and provide professional legal advice to many within this inspiring sector.

“Congratulations to Relapse Pictures for winning the Documentary category and indeed congratulations to all the winners on the evening, we certainly have a vibrant film, media and screen industry here in Northern Ireland.”

Millar McCall Wylie, which has two offices in Belfast, has served as legal advisors on over 1,200 television, film and new media productions produced by independent filmmakers and major studios, networks and content providers with total budgets in excess of £2 billion. This includes acting in relation to the financing of the global TV series Game of Thrones and Line of Duty together with film and TV projects for Netflix, HBO, ESPN, Microsoft/Xbox Studios and BBC amongst many others. 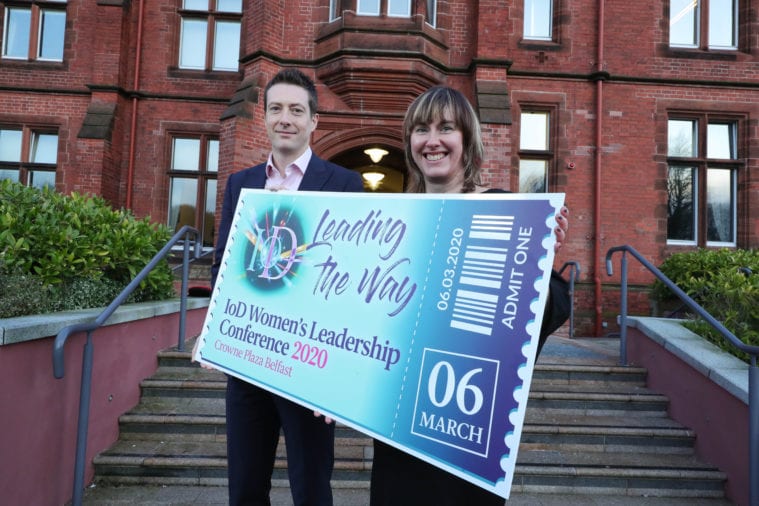 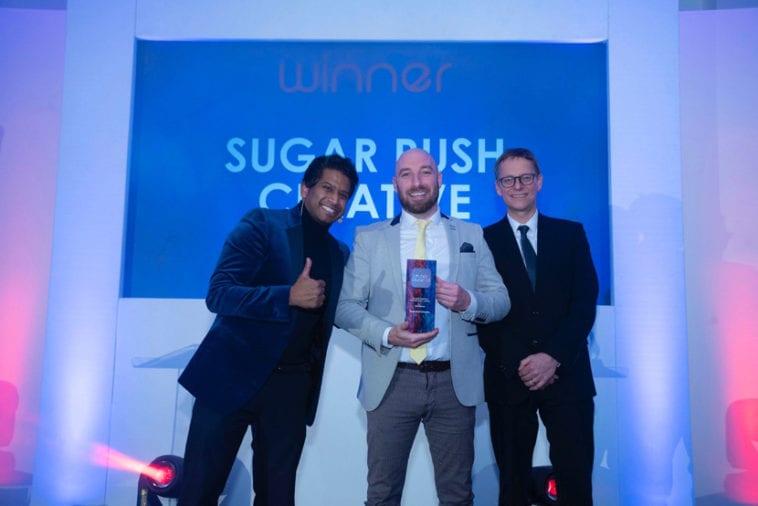 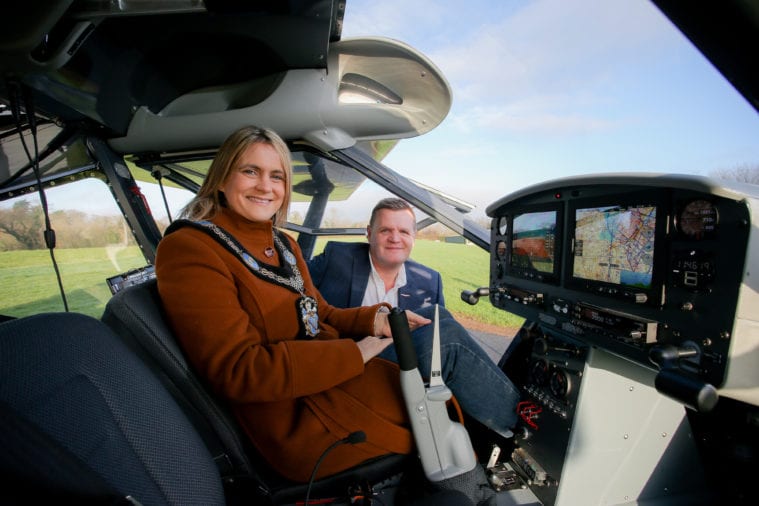