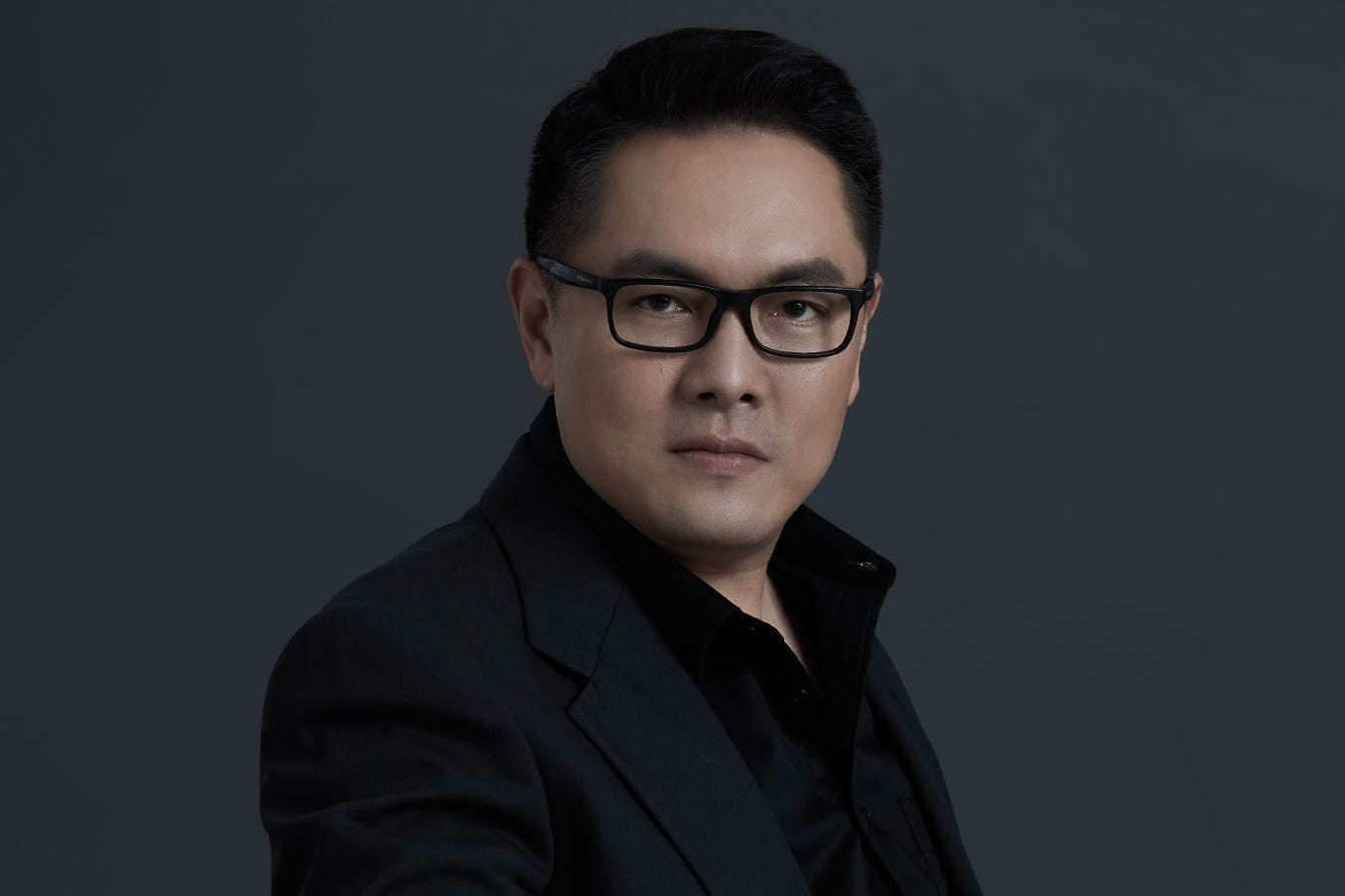 CEOs who lead large multinational organizations need to be cognizant of subtle micro-messages which they send to their staff in offices both far and near.

Leaders of large organizations who globally represent big brands need to be especially careful because they deal with hundreds or thousands of employees and dozens of sensitive issues on a daily basis.  According to global entrepreneur, author and professor Dr. James Nitit Mah, their minds, though trained, are often cluttered with different messages and it’s easy to send mixed signals.

Little things like looking at their watch or not making eye contact when addressing employees can add unintended meanings to a main idea.  Staff in the audience will likely think that their CEO is bored or not fully invested in what he/she is saying—so they in turn will not pay full attention and/or give credence to the corporate message or any direction or instruction being conveyed by their leader.

“CEOs must realize that nonverbal messages are just as critical as speech and send meaningful connotations to those in their organizations looking to them for clarification on important business issues and guidance on corporate conduct and culture,” says Dr. James Nitit Mah.

Other nonverbal clues can be gathered from body language, such as whether the business leader’s posture conveys tension or relaxation, and outright gestures.  If the CEO points to the audience, for example, he/she is probably emphasizing that the message is intended for those physically present in the room and that they should take careful heed.  Other such body movements include shoulder shrugs, which often mean confusion or doubt, or thumbs up which stresses optimism.  A simple thing like keeping one’s hands in one’s pockets could signify to your group that you are very comfortable with them and your points.

Gestures communicate many emotions and the smart CEO will utilize them to emphasize to employees what is urgent and critical to business success.

A particular situation in which CEOs need to be careful of micro-messages is when addressing employees from overseas offices or business units or colleagues with whom they are involved in global joint ventures.

The language barriers involved with such international meetings call for even more attention to be paid to subtle signals and ideas.  Those listening to a CEO speech who are not native to the CEO’s language will zero in and focus on facial expressions and body language to make sense of unfamiliar words or phrases or to verify a point they think is trying to be communicated.

Paying attention and giving serious thought to micro-messages is a major responsibility that new CEOs especially may not spend a lot of time considering because there are so many areas that need his/her clearance or purview.

Another micro-message to watch is tone of voice.   If a company leader appears detached and addresses employees in a monotone delivery, the audience will most likely not get too excited or fully invested in the content.  If a CEO wants to motivate employees and/or change the work culture, then he or she must inject speech with enthusiasm and also use positive body language and hand gestures to accentuate that they mean business.  If the CEO conveys any degree of bitterness or dejection in his/her voice, then listeners might regard the messages conveyed with worry or skepticism.

It is the responsibility of the CEO to spread the company vision, usually as confirmed or defined by a board of directors, to staff and colleagues and to get them to invest in it.  All actions taken at the office by employees must be guided overall by this corporate direction.  Therefore, it is vital that a company’s direction be carefully and forcefully delivered without any unintended micro-messages.

If you run a company, keep in mind that your voice and actions represent the company as a whole and its board.  You must be aware that your speech is not the only thing being closely watched.  Your perceived level of commitment to your words is determined by your overall presentation, so any messages apart from your corporate themes or directives should be kept at an absolute minimum.  It is essential that a CEO approach a company address with the utmost calm and confidence and that his/her demeanor reflect these qualities.

In addition to being authoritative and direct, a CEO is often expected to be approachable and open to colleagues’ thought and ideas.  Therein lies the danger of appearing too autocratic.  Accepted global business culture has evolved throughout the last few decades and has become much less authoritarian. Corporations, far from being democracies, are nevertheless expected to allow open discussion on work and policy, so contributions from people throughout the hierarchy should be listened to and considered at the least.

So, to appear collegial, CEOs at a presentation should not stand with their arms folded, which communicates a closed mind and unwillingness to listen to others.  When taking questions from your audience, it is key to lean into the person you are addressing to show that you are really listening and care about their concerns.

Yes, it is a fine line to project an effective combination of relatability and authoritativeness.  But it is part of the growth curve of becoming a great CEO that one learns how to do this effortlessly.  It comes with practice and with years on the job, but individuals leading others in the workplace need to address the subtleties of demeanor sooner rather than later and this can be done faster by becoming familiar with the dangers of unintended micro-messages.