Skip to content
Home » Opinions & Commentaries » Give us a no-deal and we’ll move overseas: Chamber survey 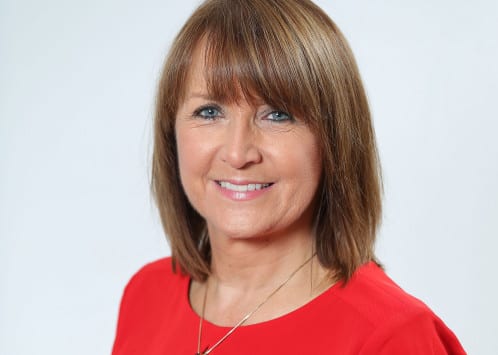 The latest international trade survey released today (12 September 2019) by Northern Ireland Chamber of Commerce and Industry finds that in the event of a no-deal Brexit, almost two-fifths of members surveyed plan to move some or all of their business overseas, signaling the possibility of a significant movement of operations by some firms away from the UK.

The research, which surveyed business leaders across every size and sector of the local economy, also highlighted largely negative consequences for investment and jobs. It found that 31% would revise investment plans down, and 30% would revise recruitment plans down. There are however those who do see it as an opportunity and around one quarter of members would plan to boost trade plans in the event of a no-deal.

Only a small share of members believe that a ‘No-Deal’ exit from the EU will lead to increased investment (2%) and recruitment (2%).

As the 31 October deadline approaches, the survey also uncovered details about the level of business preparedness here, with two in three businesses having so far carried out an overall risk assessment on the impact of Brexit on their business. Of those surveyed, 42% of business currently manage currency risk specifically.

When asked about the key barriers to export, half of respondents cited uncertainty around Brexit as a significant factor. Other barriers include tariffs (37%), exchange rate volatility (34%), regulations (33%) and skills (14%). In response to questions about the support required to encourage international trade, some of the most popular responses included introductions to overseas partners or distributors, subsidised access to trade shows and documentation support.

Commenting on the results, Ann McGregor, Chief Executive, Northern Ireland Chamber of Commerce and Industry said:  “Many, in fact most, of our members have already felt very tangible effects on their businesses from the post referendum fall out.

“Increased costs associated with sterling’s depreciation and the need to stockpile or change supply chains have placed significant pressure on cash flow. External customers are losing confidence in UK trade and locally, there is increasing reticence to invest because of huge uncertainty and the loss of, or inability to attract migrant workers. In qualitative feedback, NI Chamber members are using words like ‘abandoned’ and ‘ignored’ to describe the situation that business finds itself in without a final outcome in sight.

“The survey has highlighted that many local businesses, including those already involved in world-wide supply chains are not making best use of the services that are currently available to support international trade.  We would encourage every business to check that they are accessing all of the advice and support available to them, including through our own International Division.

“With each passing day, the impact of uncertainty becomes more compounded and the consequences of a no-deal exit starker. These results clearly indicate that crashing out of the EU without a deal will be a disaster for business – it must not be allowed to happen, under any circumstance.”