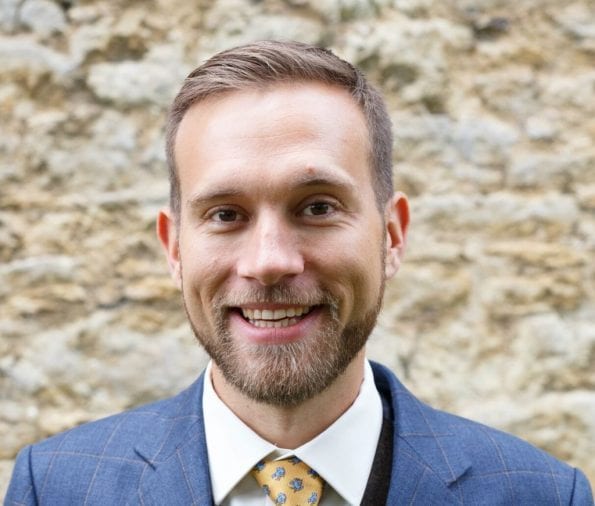 Equity crowdfunding can be a tough way to raise money, but it can also bring you so much more than just cash for the business. If you have the right strategy for your crowdfunding campaign.

Here’s how to get the most from your crowdfunding opportunity:

Build a tribe around your crowdfunding campaign

The great thing about building a tribe is that they care more. The most effective founders I’ve come across use their first funding round as a means to bring their fledgling tribe together in one place and get them involved in their business journey.

BrewDog – the Aberdeenshire brewers came up with the idea of Equity for Punks. The simple act of naming their campaign, and in the process their tribe, gave their community a moniker and a sense of belonging. They also generously rewarded their Punks with discounts, and now that the company is valued at over £1bn.

Advocacy, Awareness and Amplification for your crowdfunding campaign

Advocacy is about winning over investors and/or customers who really believe in your idea, and are willing to support you in your goals (rather than just simply buy whatever it is you’re selling). You’re likely to find advocates during crowdfunding due to the emotional and rational buying decisions they need to make before investing in your company.

Awareness is the sheer amount of brand awareness your company will get during your campaign. For example, at time of writing, Crowdcube has almost half a million users. Just by pitching your investment opportunity, you are making half a million relevant people aware of your company.

Amplification refers to the number of highly incentivised new customers you’re going to get from your campaign. Crowdfunding allows you to offer so-called ‘soft dividends’, i.e. free or reduced-cost goods and services, which will incentivise an investor to be a customer, and vice versa. Also, if you need them to share a promotion or discount code in the future, they’re highly likely to do so.

SmartPlant, successfully raised on Crowdcube in December ‘17. They offered incredibly attractive lifetime subscriptions to their investors, turning them into their biggest evangelists. Their main business took off during their campaign, and they weren’t afraid to ask even their clients and partners to become investors, many of whom did. As a result, they’ve now developed a significant pipeline of B2B sales opportunities and have grown their app user base by over 30%.

One other benefit to having an audience of engaged advocates is the fact you can ask them for help, with the knowledge they will have your very best interests at heart.

Boost your marketing and PR campaign for your crowdfunding campaign

Crowdfunding gives you a unique opportunity to run a national (or international) marketing and PR campaign; it’s probably the only time in your company’s early life where you can justify the outlay, since every penny will be providing twice the bang for its buck. Getting a national newspaper placement can bring you new customers, as well as investors. You’ll need a good angle and help from a PR specialist.

Lightvert raised £760,000 on Crowdcube in 2017, much of which came from a VC in Hong Kong, which came about from an article in Asia’s biggest newspaper, the South China Morning Post. This VC will help them sell their unique hyperscale advertising technology in the East. On top of that, they received an unprecedented amount of enquiries from advertising agencies and industry influencers from around the world

The biggest mistake is ignoring your investors. These are your biggest evangelists! Work with them and they will help you achieve your goals.

The worst culprits are the crowdfunders who go completely silent until they need more money. An investor will be less inclined to support you if you don’t keep reminding them why they invested in you in the first place.

If you’re thinking about crowdfunding, then set yourself targets beyond just raising cash; press placements, sales enquiries, new social followers. Having an eye on these targets will also help drive towards the primary goal of having a successful campaign.

John Auckland is a crowdfunding specialist and founder of TribeFirst, a global crowdfunding communications agency that has helped raise in excess of £4m for over 20 companies on platforms such as Crowdcube, Seedrs, Indiegogo and Kickstarter.

TribeFirst is the world’s first dedicated marketing communications agency to support equity crowdfunding campaigns and the first in the UK to provide PR and Marketing campaigns on a mainly risk/reward basis. John is also Virgin StartUp’s crowdfunding trainer and consultant, helping them to run branded workshops, webinars and programmes on crowdfunding. John is passionate about working with start-ups and sees crowdfunding as more than just raising funds; it’s an opportunity to build a loyal tribe of lifelong customers.