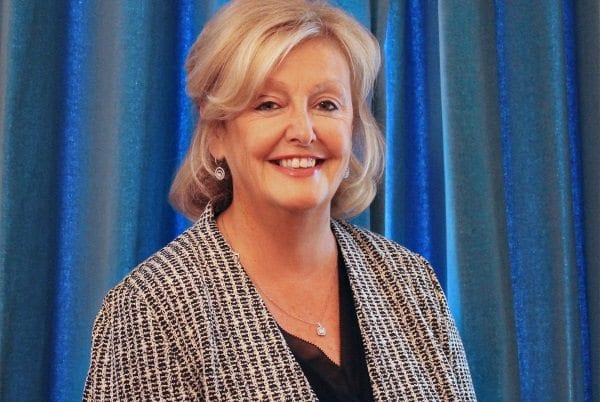 Of the 467 board members within Northern Ireland’s top 100 companies, just a fifth of these are women, according to Brightwater Recruitment, who examined the issue ahead of International Women’s Day (8th March 2018).

While highlighting there is still a long way to achieving gender parity for senior roles, the research did reveal that the situation is improving, albeit slowly.

In 2015 there was just 15 per cent of female representation on NI boards compared to a current figure of 20.1 per cent, signalling slow but steady progress by business leaders towards correcting the imbalance.

Gender parity – at senior level and below –  is one of the biggest issues facing businesses in Northern Ireland. However, it is also a widespread topic of concern across the globe.

Just five of the top 100 companies in Northern Ireland currently have more women on boards than men.

Barbara McGrath, Managing Director of Brightwater Recruitment, said: “Gender parity has been propelled back onto the agenda in the last year, largely due to high profile gender pay gap claims at some of the world’s most well-known organisations.

“Ahead of International Women’s Day, we wanted to examine how Northern Ireland measures up in terms of gender and the role women play in the overall business landscape. The good news is, we’re heading in the right direction, but there’s still a long way to go.

“Competitiveness, productivity and growth are all potential areas of a business that will get a boost by correcting the longstanding gender imbalance at senior level. And the way to best set up your business for having strong female representation at senior level is to create a strong pipeline of women in middle-management roles coming through and create a culture where women can thrive.”

Insight from Brightwater Recruitment shows of all placements with salaries of £30K or above in 2017, 45 per cent of these were women – an increase of six per cent as against 2016.