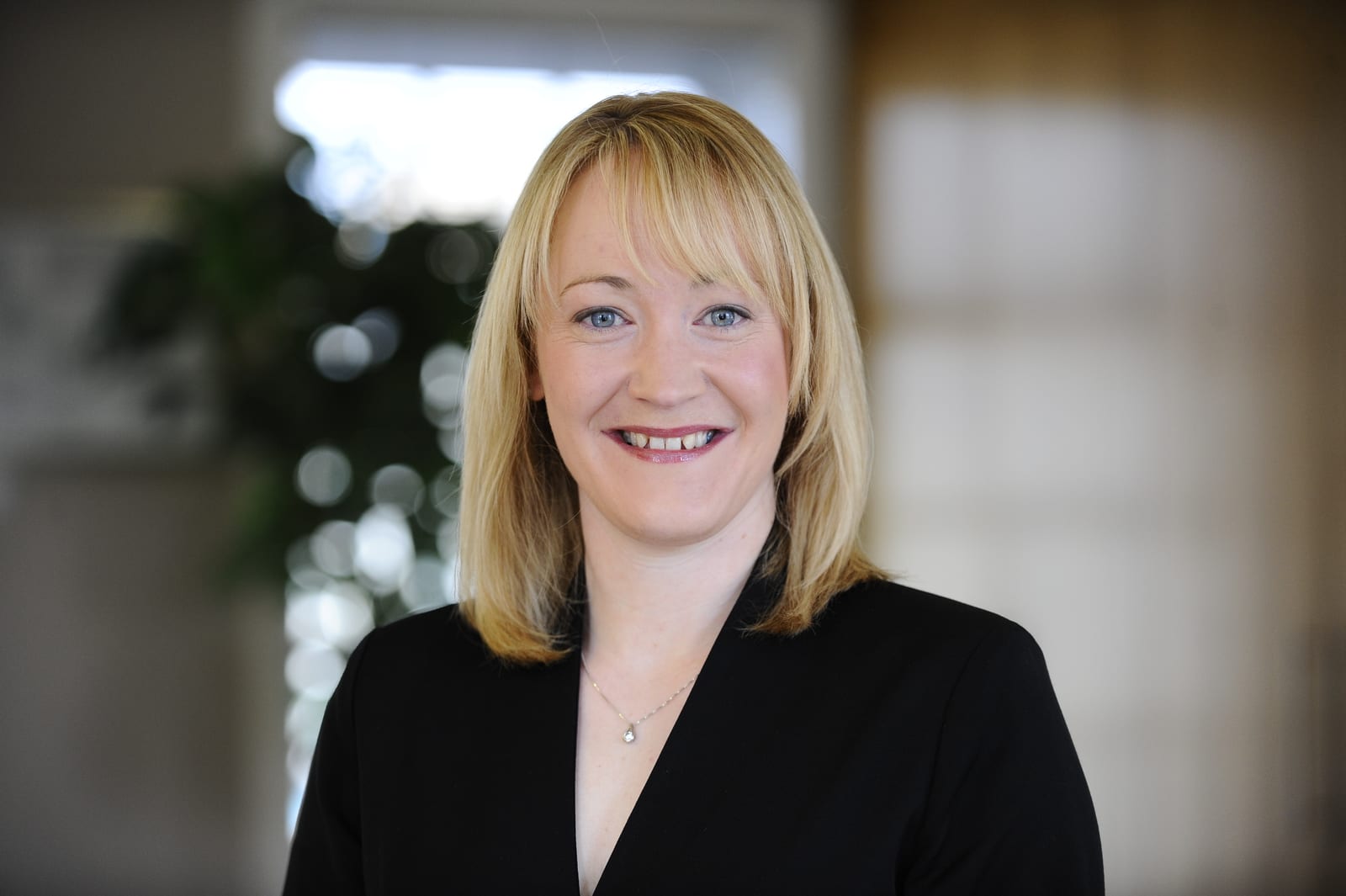 The first year of the General Data Protection Regulation (GDPR) together with the narrow reporting window, lack of detailed regulatory guidance and threat of multi-million pound fines within this, has changed the risk environment for organisations and has led to a dramatic increase in data breach notifications to the ICO, suggests a new report by Pinsent Masons, the international law firm. 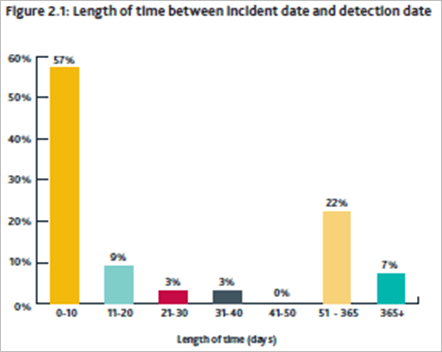 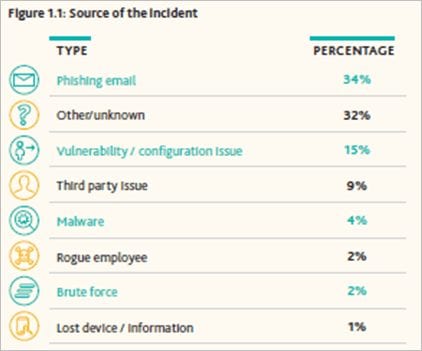 In addition, data from the ICO shows that, cumulatively, in the first nine months following GDPR the regulator closed down 7,771 maters as requiring no further action, a figure representing 66% of the incidents being reported to its office as personal data breaches over the same period. The data also shows that, following GDPR, the ICO did not start to close down on a monthly basis more incidents than were being reported, until December 2018.

However, a number of EU Data Protection Authorities closed down significantly less with Ireland, Portugal and Spain concluding less than 10% of the total matters being reported in the same time frame and showing significant backlogs across EU DPAs.

Laura Gillespie, Belfast-based Partner in Pinsent Masons‘ Cyber Practice said, “The spike seen in the incidents reported to the ICO can, in part, be attributed to the greater awareness of the new 72-hour timeframe under GDPR.

“There is a lack of detailed regulatory guidance to help the assessment of whether the reporting threshold has been met, which means that it is often very difficult for data controllers to make a finding at such an early stage. As a result, many are understandably choosing to notify on a precautionary basis to avoid falling foul of the new requirements, or receiving a significant GDPR fine.

“We are only one year into GDPR and it will be interesting to see reporting figures this time next year and the impact that another twelve months will have on levels of reporting. Things may settle down, but a large GDPR fine in the meantime may add a new dynamic.” 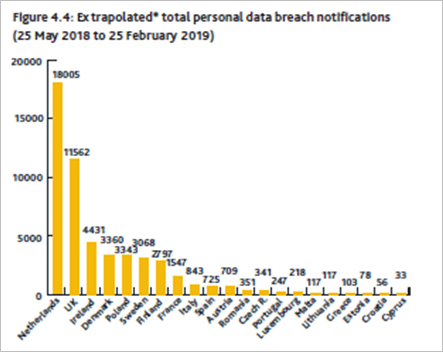 The report can be accessed via this link or visit Pinsent Masons news and analysis site Out-Law.com.