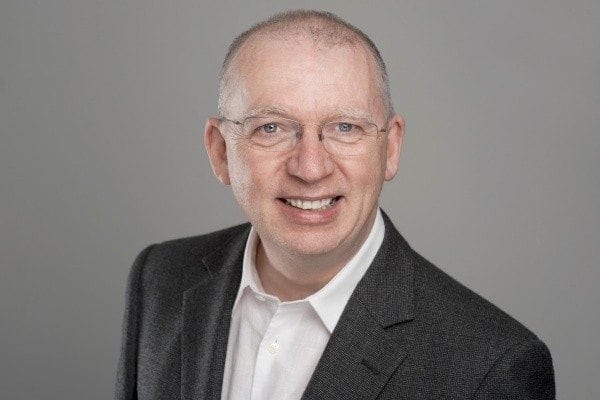 Effective leaders have the power to make incredible differences in the success of an organisation.

When some of the most successful businesses are analysed, their leaders tend to have one thing in common; a collaborative leadership style.

According to William Buist, CEO of Abelard and Founder of xTEN Club, collaborative leaders have vision, presence, commitment and confidence as central traits, which help them foster achievement within their organisations:

When Douglas Conant began working to turn around the struggling Campbell Soup Co, he focused much of his energy on improving employee engagement. He established a system of surveying the different work groups and ensuring that everyone discussed their progress on their goals. He promoted people from within the company and openly celebrated the achievements of team members.

Conant personally sent out dozens of thank-you notes each week to employees to let them know that their work was appreciated. He made sure that workers at all levels understood and appreciated where the company was trying to go. The method worked and the company quickly turned around.

Leading an organisation requires the ability to see the company as a whole and the role that each person has in reaching the goals of the company.

When the company leaders articulate how the job of each person impacts the final goals of the organisation, they also help everyone remain focused and more productive.

2) A collaborative leader guides the organisation by example

The CEO of Costco, Jim Sinegal, has a reputation of being precisely this type of leader. He makes himself readily available to people at all levels of the organisation by taking the time to personally answer emails and phone calls. His salary is famously only $350,000 a year, although many CEOs of similar sized companies bring in many times that amount. He restricts himself because he does not believe he should earn more than 12 employees on the floor. Sinegal models the values of the organisation, enhancing the respect many feel for him, both within and outside the company.

The leaders of a company are generally viewed as the embodiment of the values of that organisation, and employees look to them to learn about behavioral expectations. When the officers and managers of an organisation demonstrate their willingness to hear suggestions and collaborate on projects while also showing respect for employees and valuing their contributions, employees will follow suit..

Brad Smith of Inuit has done a remarkable job. His company is widely considered one of the most successful financial software companies, particularly when it comes to popular software such as QuickBooks. One of his secrets to success, however, has been the culture of experimentation he encourages among his employees. He is known for giving his employees the space they need to try their ideas. He trusts his employees to embody the values and goals for the company and allows them to problem-solve and create new paths within the organisation.

Sometimes one of the most important lessons a leader can learn is how to let go. Too many leaders make the mistake of micromanaging their organisations. A collaborative leader is someone who feels confident in the hires they made and trusts them to make good decisions.

ING Direct Canada has abolished job titles and offices and encourages employees to work together to move the company forward. The leaders of the organisation will accept opinions from everyone in the company.

The Motley Fool has such a high dedication to promoting collaboration that they have a Chief Collaboration Officer. Employees are encouraged to work together through games as well as features, such as mobile desks, that make it easy to relocate.

Open communication is the key to moving companies forward. When employees go through the workday in their own circles, without interacting with others, they run the risk of losing sight of their own value and the goals of the organisation.

Creating and encouraging a spirit of collaboration will help employees feel comfortable sharing their ideas. For example, when marketing and sales teams get themselves on the same page and collaborate their efforts, businesses can see step change growth in revenue.

When an organisation has strong collaborative leaders managing the company, the business can reach incredible heights; it will have the tools it needs to innovate and position themselves at the forefront of their industry. 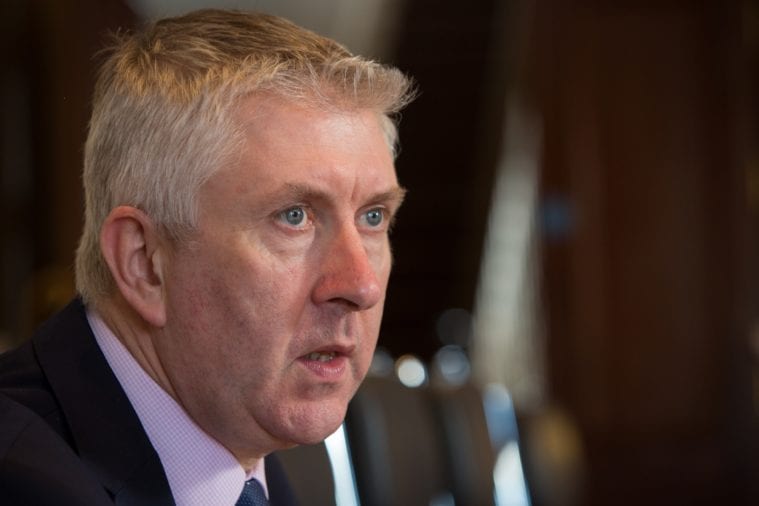 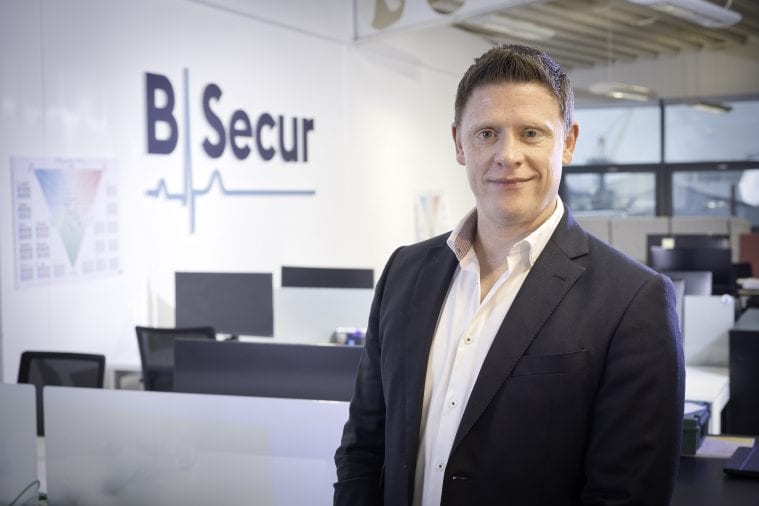