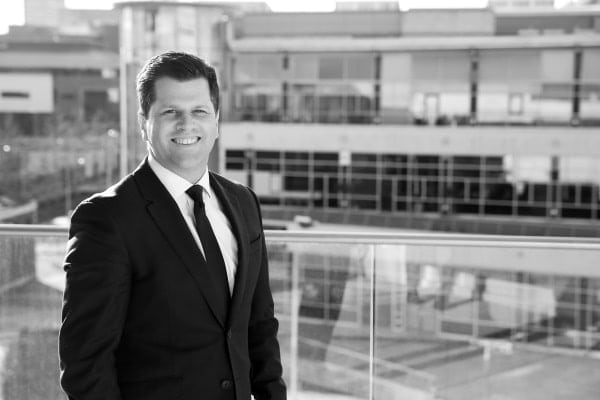 After the disappointment of the recent efforts to restore devolution, some of the optimists among us had hoped that the post Easter exploratory talks may have held out some hope for a return to political normality. Not so. Not even the dysfunctional norm that we had adjusted to.

The megaphone diplomacy of late has seemingly led to further erosion of any trust between the big two power players and it is expected to be an incredibly long time before we see any white smoke. Several senior politicians have said that there will be no return to Stormont this side of the Brexit negotiations.

So, set against this growing sense of fatigue with the whole impasse, what’s on the political horizon for us to busy ourselves with. Here’s a five things coming over the hill.

This Thursday, 3 May, sees the running of the West Tyrone by-election triggered by the resignation of Sinn Féin’s Barry McElduff. It’s hard to imagine that any other candidate than the Sinn Fein selected Orfhlaith Begley will win with the constituency being a very safe seat with a majority of over 10,000. The UUP had hoped that a cross-community candidate could have been agreed in an attempt to unseat Sinn Fein, but even that would have taken a supreme effort. The electoral campaigns from all sides has been as dull as dishwater.

New Head at the Department of Finance

Sue Gray, the Cabinet Office’s head of propriety and ethics who has been called one of the country’s most powerful civil servants, is to move to be permanent secretary of the Northern Ireland Department of Finance. She is expected to start on 14 May. A recent shake up of Departmental Permanent Secretaries will see Katrina Godfrey from The Executive Office become the new Permanent Secretary in the Department for Infrastructure.

Hugh Widdis, who has been undertaking the role in a temporary capacity, will return to his position as Departmental Solicitor and Head of Government Legal Service in Northern Ireland. Peter May, currently the Permanent Secretary in the Department for Infrastructure, will move to the Department of Justice in early September and replace current Permanent Secretary Nick Perry who has announced his retirement.

Concerns have been raised about the impact of VAT and APD on tourism in the UK, and particularly in Northern Ireland. However, views on the potential costs and benefits of any changes are divided. The government is therefore seeking evidence that demonstrates the significance of any impacts that VAT and APD have on tourism, or that helps show how VAT and APD might be used to support the growing success of the sector in Northern Ireland. Deadline for submissions is 5 June.

Sinn Fein is set to hold its next Ard Fheis on 15 and 16 June in Belfast. The referendum in the Republic of Ireland on the repeal of the Eighth Amendment takes place on 25 May. Sinn Fein says that it will not debate the issue internally until after their Ard Fheis, the SDLP are expected to debate their policy position of the referendum in a private party session soon.

Referendum on the Eight Amendment

Voters in the Irish Republic will be asked if they want to repeal or maintain the eight amendment to the Irish Constitution which bans the right to an abortion. If repealed, the Irish government has said that it would commit to developing legislation that would provide an unrestricted abortion in the first 12 week of pregnancy.  A vote in favour of repeal will bring the issue in the north into sharper focus. But with no Executive and a DUP controlled Conservative government in Westminster, the debate will get kicked into the long grass with same-sex marriage.