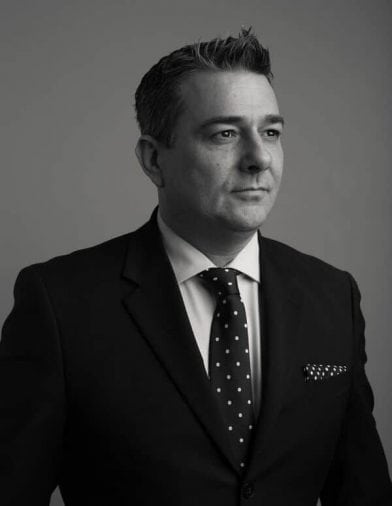 We have now had around six weeks to digest the news that on June 23rd Britain voted for Brexit. Putting aside local opinion concerned with Northern Ireland’s departure from the EU, our country employs a great deal of foreign nationals – people who were shocked and surprised in equal measure by the UK’s overall decision and now are unsure of their job security in Northern Ireland.  Are they all about to be ejected?

Black Fox Solutions has seen a surge in enquiries from foreign nationals who live and work here and who have put down significant roots, over many years.

They’re contacting us in a state of high anxiety and confusion, looking for advice and guidance on what Brexit could mean for them.

Likewise the Citizens’ Advice Bureau locally has also reported that a record number of people are contacting them, genuinely fearful for their future and concerned that they will be forced out of this country with no say whatsoever.

Over the past ten years, Northern Ireland has seen an influx of foreign nationals joining our workforce and contributing to our local economy.

At Black Fox Solutions, we work with jobseekers from across the world and we match them with employers in our specialist sectors which include nursing, engineering, finance and sales.

These are not just back-packing bar workers or student waiting staff, they’re highly trained professionals in their field, they’re ambitious, have a strong work ethic and – importantly – they make a really significant contribution to the local economy.

There are large numbers of foreign professionals who have lived in Northern Ireland for more than three years.

Put simply, employers here now rely on these people to strengthen their local workforce. If large numbers of workers were to suddenly leave, some larger businesses could quickly find themselves in great difficulty to meet orders, or service their customers.

The upshot of this could see businesses considering relocation to the South of Ireland, or mainland Europe, just to survive.

Our understanding is that no government is going to force people out of their homes or make employers sack foreign national workers. When the government does decide to trigger Article 50 and we leave the EU, there will simply be a tighter control on who gains border entry to the UK and Northern Ireland.

Of course, the small matter of our land border with the Republic is also muddying the waters somewhat, leading to further confusion.  But the bottom line is that we’re being advised that no one working here legitimately will have to leave following Brexit.

The Northern Ireland economy needs clarity, and quickly, before the current uncertainty and nervousness causes a major wobble and both employers and employees pull the plug on Northern Ireland and take their skills, their families and their business elsewhere.