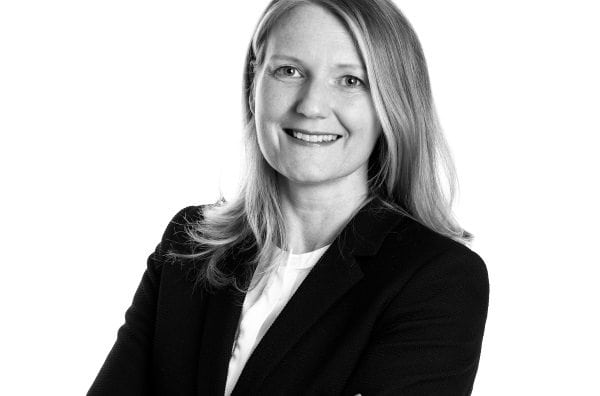 We do have some certainty around Brexit. The certainty we have relates to the ending of free movement of EU nationals (other than Irish citizens) after Brexit. We know that there is a real lack of understanding, and huge levels of concern, among EU nationals resident in Northern Ireland about what the future holds for them. We know that businesses here are worried about the grave adverse consequences of losing their EU national talent, and not being able to access the necessary talent in the future, and the impact this will have on their business and the wider economy in Northern Ireland, writes Lisa Bryson, Partner, Employment & Immigration, Eversheds Sutherland

Given that these are ‘known knowns’ what proactive steps can be taken to address some of the associated concerns.

The Government’s information campaign is now live with billboard, TV, radio and online advertisements. This campaign should go some-way to demystifying the situation and reassuring our EU national colleagues, workers, neighbours and friends that they are an important and welcome part of our society.  In short, it should help dispel the commonly held misconception among EU nationals that they will have to leave Northern Ireland on Brexit.

Business owners and leaders would also be well advised to talk to their employees to signpost them to the necessary information, to explain the position and provide such support as may be needed in relation to the Scheme. If nothing else, this may assist to stop the widely reported exodus of EU nationals from Northern Ireland, and the resulting talent shortage in certain sectors.  It would be a valuable time and employee investment strategy to provide some workforce certainty, and economic benefits.    This support could take the form of a town hall meeting for all employees, training managers to be able to respond to questions, the provision of workshops or information webinars, or assisting with the facilitation of Scheme applications for EU nationals and their family members.

Looking further ahead to the likely shape of the immigration regime from 2021 onwards, it is critical that businesses in Northern Ireland, regardless of size or sector, actively participate in the Home Office engagements on the White Paper proposals.  This needs to be done to ensure that the new immigration system enables Northern Ireland to attract the skill and talent it needs to support our economy.   This will entail the collation and provision of evidence to the Home Office around the shortage of available local talent to fill many of the jobs currently undertaken by EU nationals in Northern Ireland; the steps already taken by business to date to unlock some of the under-utilised pockets of local available talent within Northern Ireland (for example, mothers or individuals who have been on sick leave wanting to return to work); the fact that the £30,000 salary threshold for Tier 2 visas is too high for Northern Ireland; and the need for access to so-called lower-skilled workers in particular sectors.

There is an opportunity for the dials of the new immigration system to be set at the right level so that Northern Ireland businesses and communities are able to continue to thrive.  That said all interested stakeholders need to ensure that the concerns voiced are substantiated with evidence-based research.  Without this focus, the future of the Northern Ireland economy which is so heavily reliant on foreign workplace talent is much less certain. 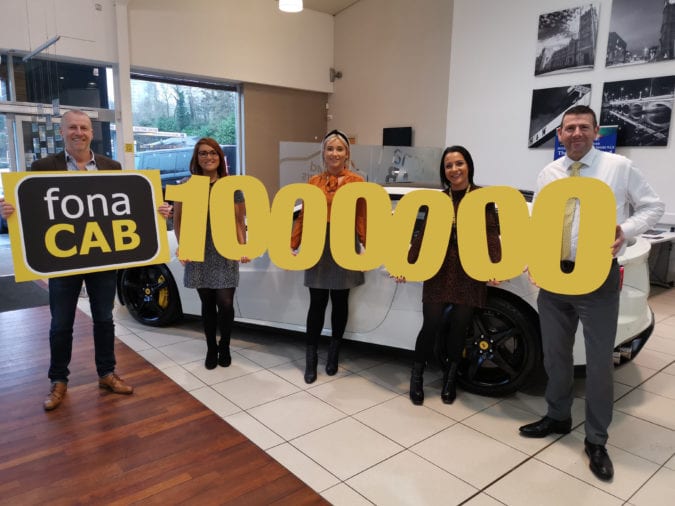 NIE Networks has launched its Apprenticeship Programme for 2020 with 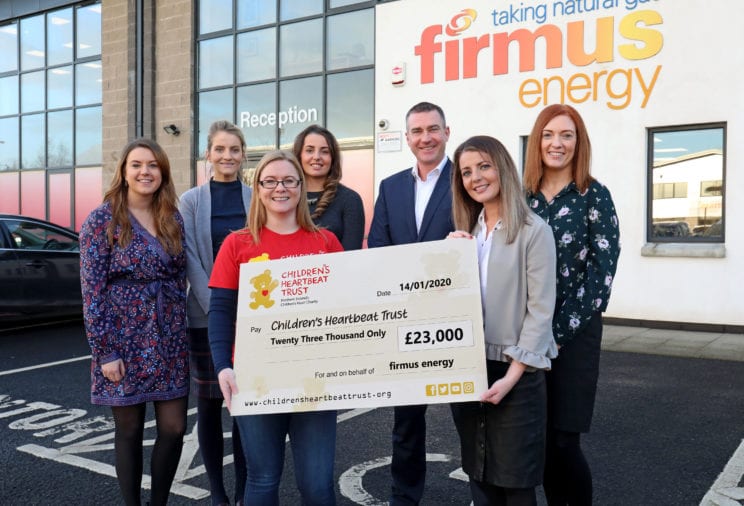 Local energy supplier firmus energy is responsible for a staggering