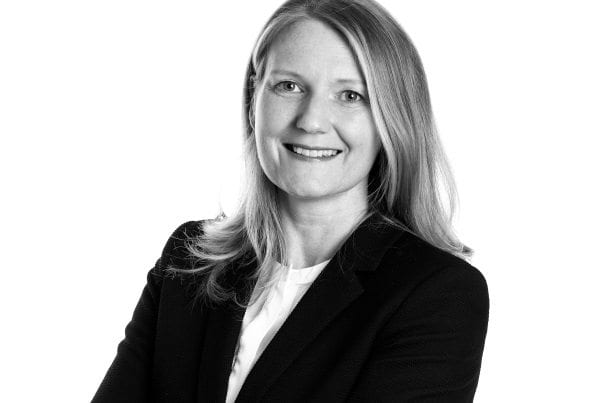 To paraphrase Mark Twain, many people complain about the weather, but no-one ever seems to do anything about it.  Employers handling international recruitment could be forgiven for feeling the same way about the Brexit negotiations.

It has been clear for some time that Brexit will cause major changes to international recruitment in Northern Ireland, but it is still unclear what this will be or when it will take effect.

As well as the concern employers will have about the operation of the border post-Brexit, it is far from clear what the British Government intends the new immigration system to be.

Recent media reports have indicated that the immigration white paper to outline the new immigration system for EU citizens after Brexit is now unlikely to appear before October of this year, five months before the intended departure date.

Many of the most highly skilled migrants are not waiting to find out what the system will be; the number of European academic staff leaving the UK increased by 19% in 2017 and some surveys are already citing that 50% or more skilled EU citizen workers are intending to leave the UK in the near future.

Whilst this is going on, the process to bring workers from outside the EU to Northern Ireland is becoming more expensive and complicated.  Obtaining permission to work for skilled workers in most jobs has become difficult in recent months, with only those paid more than £50,000 per year being allocated such permission and key workers such as teachers and doctors being turned away.

More understandable is the desire of UK Visas and Immigration to prevent illegal working, for which employers can be fined up to £20,000 per employee for failing to make the proper immigration checks.  Lawyers in this field report many more requests for information and a clear increase in the number of civil penalty notices being served on employers.

As head of the employment team at Eversheds Sutherland in Belfast and a member of the firm’s global mobility team, we now receive far greater number of queries regarding immigration compliance from employers in Northern Ireland than previously.

This is particularly concerning as it hints at a potentially serious impact of present immigration policies on employers in Northern Ireland with little action being taken.

When we at Eversheds Sutherland surveyed employers across the UK regarding Brexit and immigration last year, almost 80% reported a major skills gaps in the local recruitment market as the reason for recruiting EU workers.  It is clear that employers in Northern Ireland will need more help with immigration law and compliance for this reason in future, as will those technology companies making substantial investments and bringing their employees to Northern Ireland from overseas.

The process is complicated and mistakes can be expensive.  HR managers need to be aware of the new immigration risks arising, whatever the outcome of the Brexit negotiations.