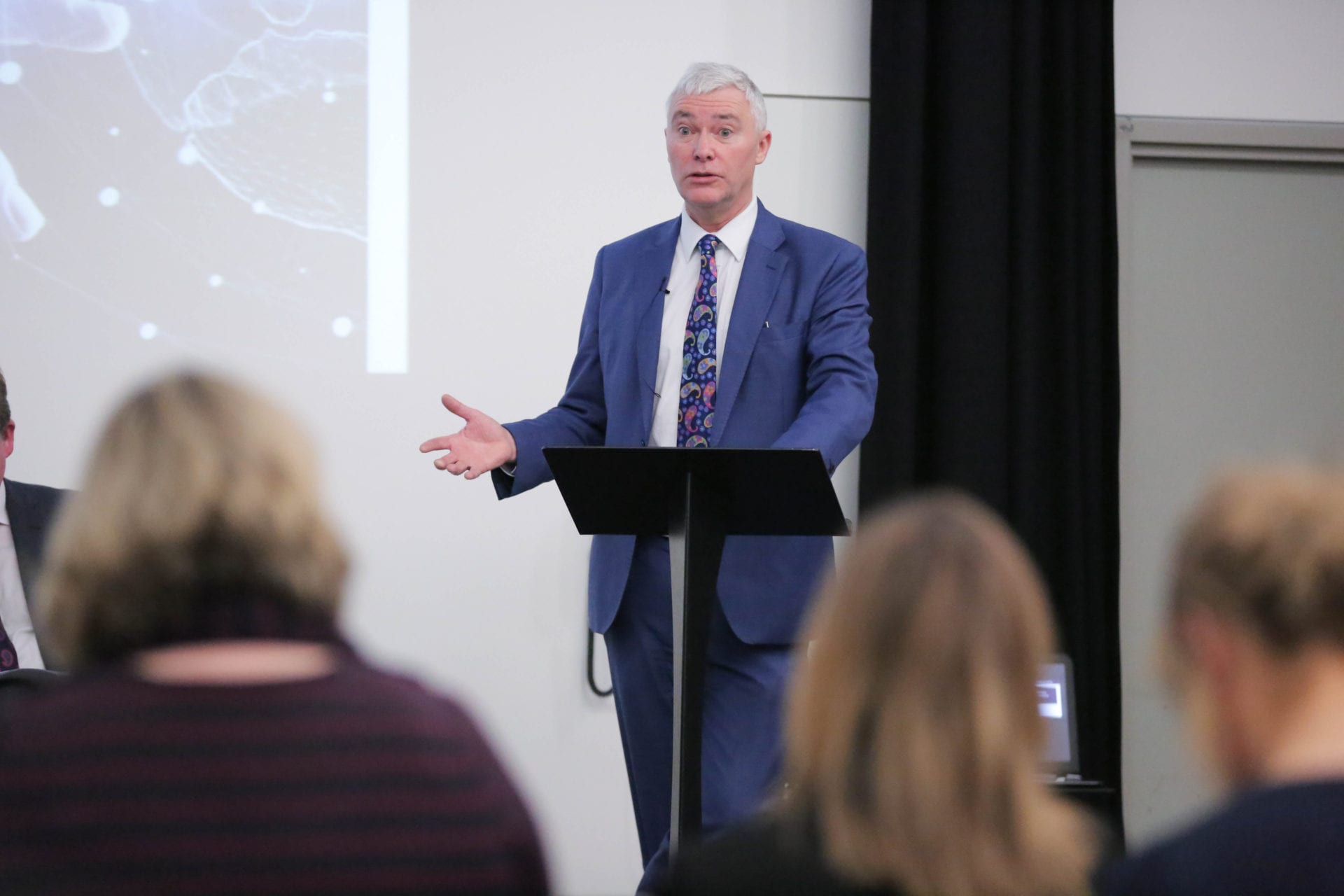 “The report is right to call local government one of Northern Ireland’s unsung success stories and NILGA supports wholeheartedly its call to review the balance of responsibilities between the Executive and local councils. Local government has been left to pick up the pieces in the absence of an Executive and the strain on our public services is greater than ever.

“This report reiterates what we in local government have been saying for nearly 1000 days now: the restoration of the Stormont institutions must be a priority for the UK Government. Until this happens, however, local councils need to be given greater powers to govern effectively. Local government reform in 2014 transformed local councils here and, since then, we have seen the successful devolution of key responsibilities like planning from central to local government.

“However, the job is only partly finished, and we must now complete the process of reforming our local councils to fully unlock their potential. We need greater devolution to local government to make Northern Ireland more accountable, sustainable and well-governed.”