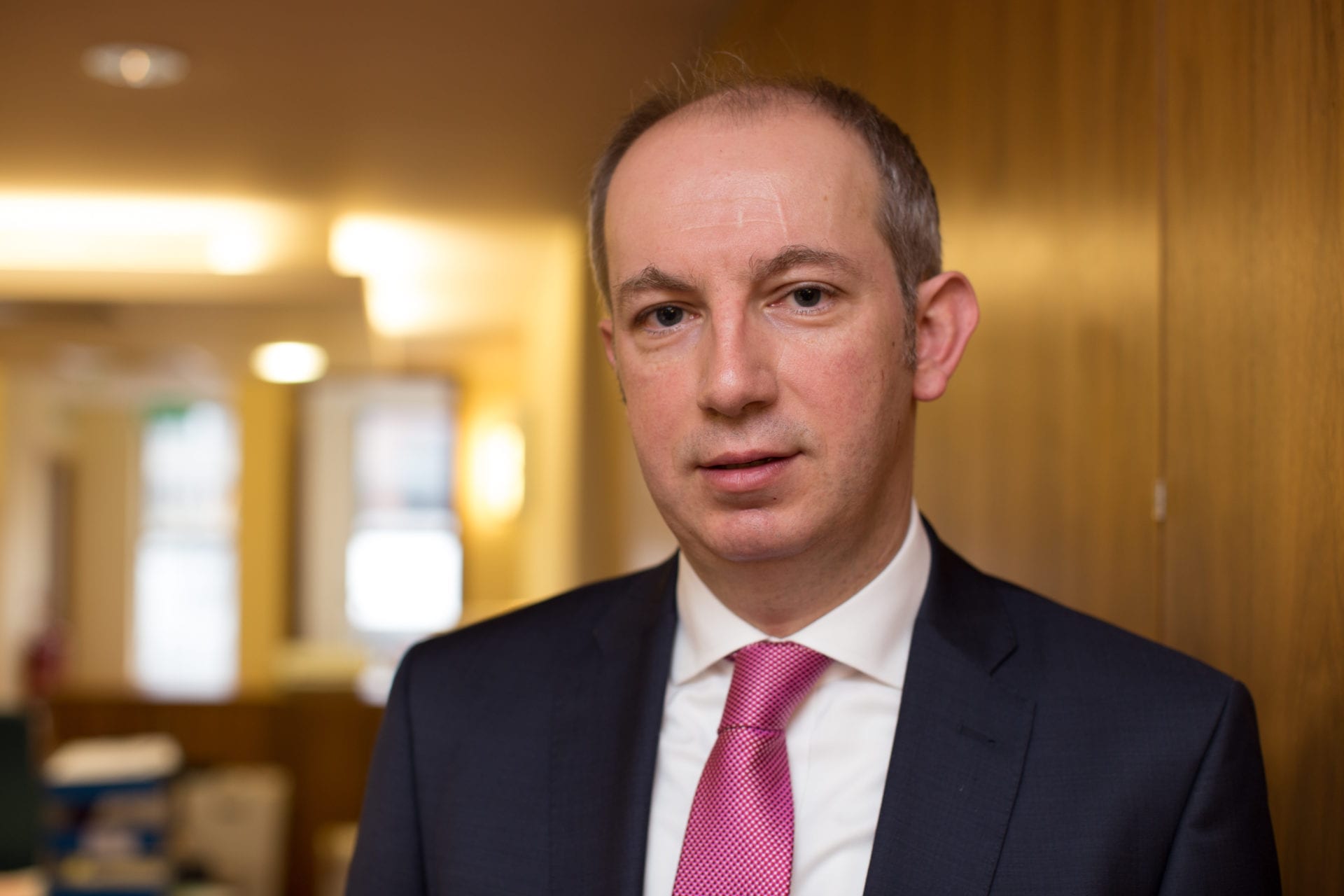 Millar McCall Wylie Property Partner, Simon Fleming, explains some of the issues which arise out of the implementation of Company Voluntary Arrangements in the second part of a two part series. First part available here.

There has been much focus on Company Voluntary Agreements, particularly by retailers as they face significant pressure in the current economic climate. This has arisen for many big household names such as House of Fraser, Carpet Right, Mothercare, New Look, Monsoon, Paper Chase, Homebase.

But are Company Voluntary Agreements a help or a hindrance for Landlords?

As the main creditors, it is generally landlords who find themselves in the position of needing to approve a CVA and landlords, in turn, who will suffer loss of rent resulting from Company Voluntary Agreements.  Unlike in an insolvency process where unsecured creditors get treated equally, each receiving the same haircut, not all landlords are treated in the same way by the CVA process.

A CVA can propose that some over rented leases are terminated. However, other landlords are merely subject to a proposed rental cut or  may not be required to take any rental discount.  Furthermore, a CVA can also cover matters other than rent, and can seek to  amend the covenants in a lease or remove a landlord’s right to forfeit a lease or its right to dilapidations.

Consequently, the CVA process has been heavily criticised by landlords as a way for a failing businesses to pass on its liabilities to its landlords.  At first blush, landlords would seem to have good reason to reject CVA proposals.  However, in practical terms, landlords often feel that they have little option but to approve the terms of a CVA.  If the CVA is rejected this could prove a pyrrhic victory if the retailer becomes insolvent, leaving the landlord to deal with a vacant unit with resulting rates and service charge/insurance shortfalls to pick up.

Options for a Landlord

Is there anything a landlord can do to prevent having a CVA being imposed against its will?

There are a limited range of options for landlords, depending on the circumstances of the Lease and the terms of the CVA proposals. If you are unsure how you should proceed, it is always best to seek advice, to help determine option represents the most appropriate course of action.

For more information or to contact us at Millar McCall Wylie, visit: https://www.mmwlegal.com/