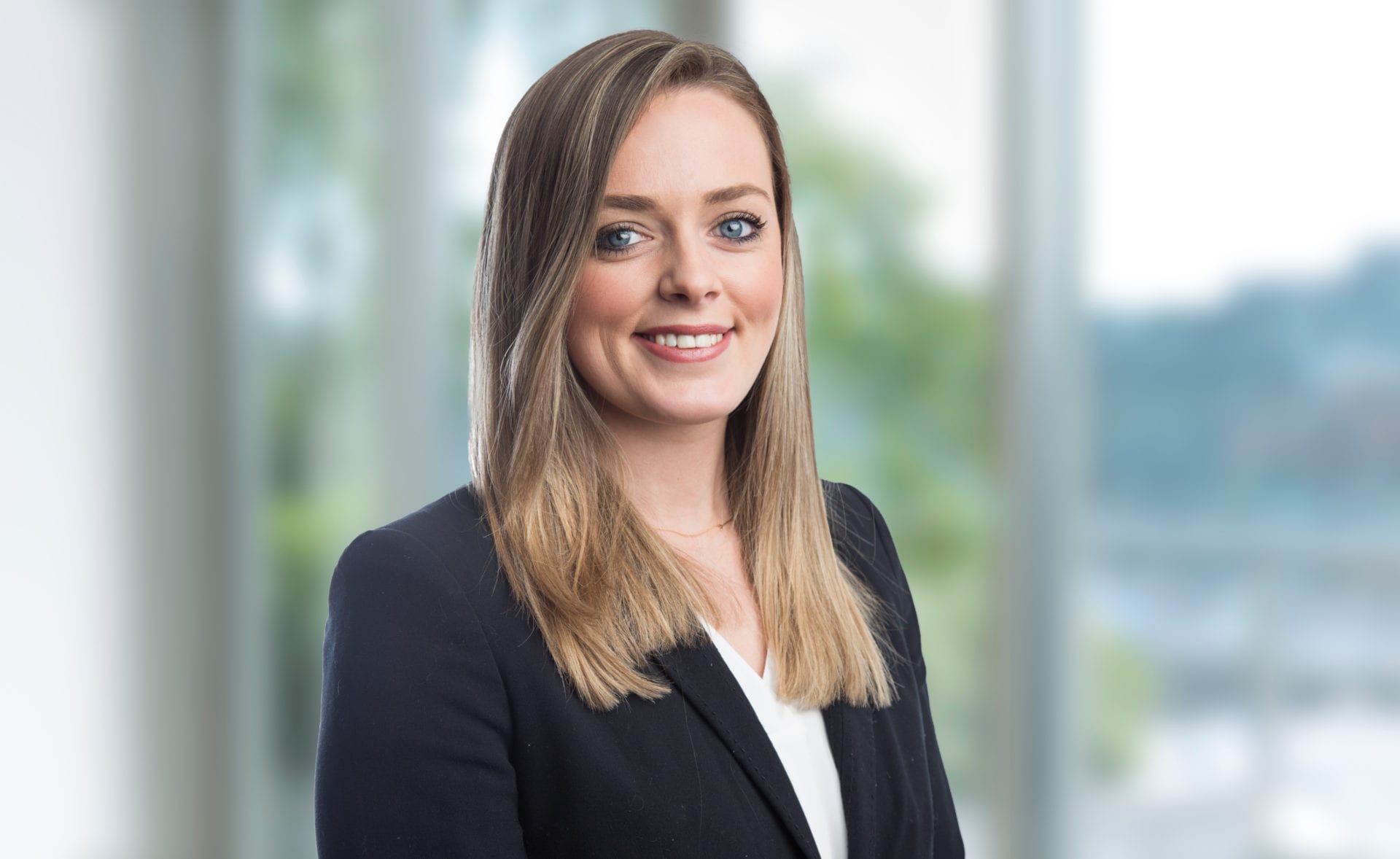 Almost every employer in Northern Ireland will be aware of the ‘PSNI Holiday Pay case’ as it progresses through the Northern Ireland courts. Despite significant media attention arising from the original Tribunal decision and the subsequent Northern Ireland Court of Appeal decision, calculating holiday pay has been the subject of much debate and legal challenge over the past decade, writes Jill Gracey, Senior Associate, A&L Goodbody.

All employers are potentially impacted, especially those providing for additional payments to staff which are over and above basic salary, such as: overtime, commission, shift allowances, performance-related bonuses etc. If your business operates with varying rates of pay, there is a probability that your approach to calculating holiday pay is often incorrect, through no fault of your own.

In particular, manufacturing, warehousing and distribution, retail and sales industry sectors will be hugely affected by the uncertainty surrounding the calculation of holiday pay.

The Northern Ireland Court of Appeal has confirmed that workers in Northern Ireland will be entitled to pursue claims for a shortfall in holiday pay. In extreme cases this may track back to 1998, when the legislation governing the calculation of holiday pay first came into effect in NI. This approach is the cause of much concern for employers as it could result in significant financial exposure.

This concern was so significant in Great Britain that the UK Government introduced ‘backstop’ legislation in 2014 which created a two year limit over which a worker could claim retrospective compensation.

Unfortunately, this ‘backstop’ legislation did not extend to Northern Ireland. This means that Northern Ireland employers are left in a situation where workers can claim retrospective compensation for miscalculation of holiday pay dating back to 1998.

Workers (both in the private and public sector) who receive paid overtime, shift allowances or other ancillary payments present a significant risk to financial exposure particularly when this may apply to current and former employees.

We strongly encourage employers now, to seek specialist legal advice in order to assess the extent and scope of historic exposure; to work with HR, legal and payroll providers to implement a remedial action plan so that risk can be averted.

At A&L Goodbody we have unparalleled experience in managing this risk for employers in Northern Ireland.

Should you think the matters outlined in this article affect your business, please contact a member of the A&L Goodbody Employment team who can offer a complimentary visit to your business, and discuss the audit process and remedy. This audit will allow employers to avail of the added protection of legal privilege, which will be of particular importance, should there be a threat of legal proceedings.

Jill Gracey can be contacted via email [email protected]