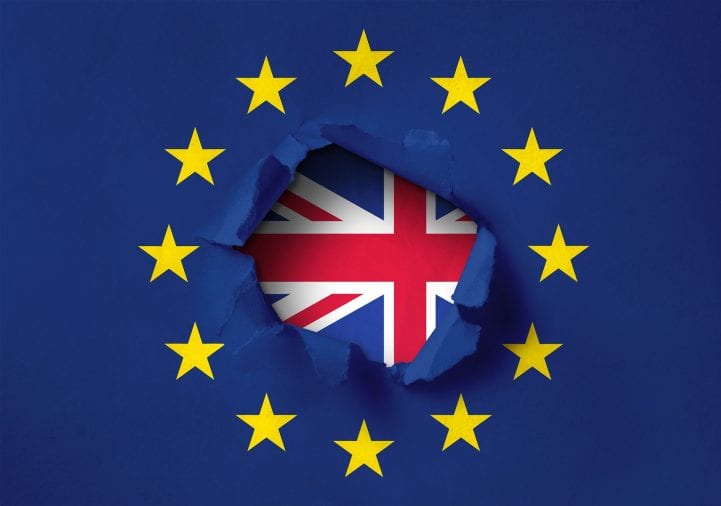 Brexit, the controversial word that is on everyone’s lips right now. Does the mention of it make you stress? Are you sick and tired of hearing the countless online Brexit debates? Do you roll your eyes at the possible effects it may have on our economy? If so, you are suffering the dreaded ‘Brexit anxiety.’ You’re not alone, most millennials are feeling the same way. Here Max Mackin, CEO of Black Fox Solutions discusses some aspects you need to know before it’s impending arrival.

Britain’s current EU membership allows citizens to live in over 28 countries, but Brexit is about to change this. Recent years have seen a surge in students studying abroad to experience the laidback and usually cost-effective lifestyle of cities such as Berlin and Amsterdam. Although studying abroad will still be possible, it will become 10x harder to get visas and will more like increase in cost.

It’s thought that the housing sector will see a positive side to Brexit, with people stating the millennials and other generations alike will be able to get on the housing ladder easier, due to the many limits being brought about with Brexit. However, there are others who believe that the housing market will go the other way and that credit controllers will tighten, which in turn will make it harder to get a mortgage. We will have to wait and see what will happen when the 29th of March arrives.

If you have savings with a bank that happens to go bust due to the new regulations brought in, you will be compensated by the UK’s Financial Services Compensation Scheme (FSCS.) The state of the economy is concerning as the countdown gets closer and therefore the Bank of England have decided not to increase interest rates. There could be an increase with inflation, which would be bad news for people saving.

It is recommended to start looking at other easy access dates as the date for Brexit nears closer. There are also discussions about bank rate’s rising, this would result in higher savings rate for savers. There is also the risk that the euro will collapse, this currency has been in trouble for the past few years as countries including Greece, Spain and Italy have struggled to keep going.

EU regulations confirm that mobile roaming will continue until the transition period ends, this date is the 31st December 2020. If the UK leaves without a deal, all mobile networks have the option to implement roaming charges and they decide how much. However, all customers must be notified when they have nearly used their data allowance and exactly when they have used it all up.

A no deal Brexit may require British expats to take their driving license again. Currently, expats living in the UK can drive freely but this rule could be able to change, forcing some residents to reach for the driving theory books again.

It’s not just millennials who will suffer, although I do sympathise with this generation the most. We must remember it was the younger people in Northern Ireland who voted to stay in the EU in their masses.

Some of the aspects highlighted are clear red flags for anybody currently, mainly with the concerns around careers and trying to get onto the property market, which let’s face it, are important issues. This shows millennials are likely to face a bleaker Northern Ireland, than those banging the Brexit drum two years ago could ever have imagined.