Skip to content
Home » Other Articles » Will Brexit Drastically Change The Economy As Well As The Business Sector? 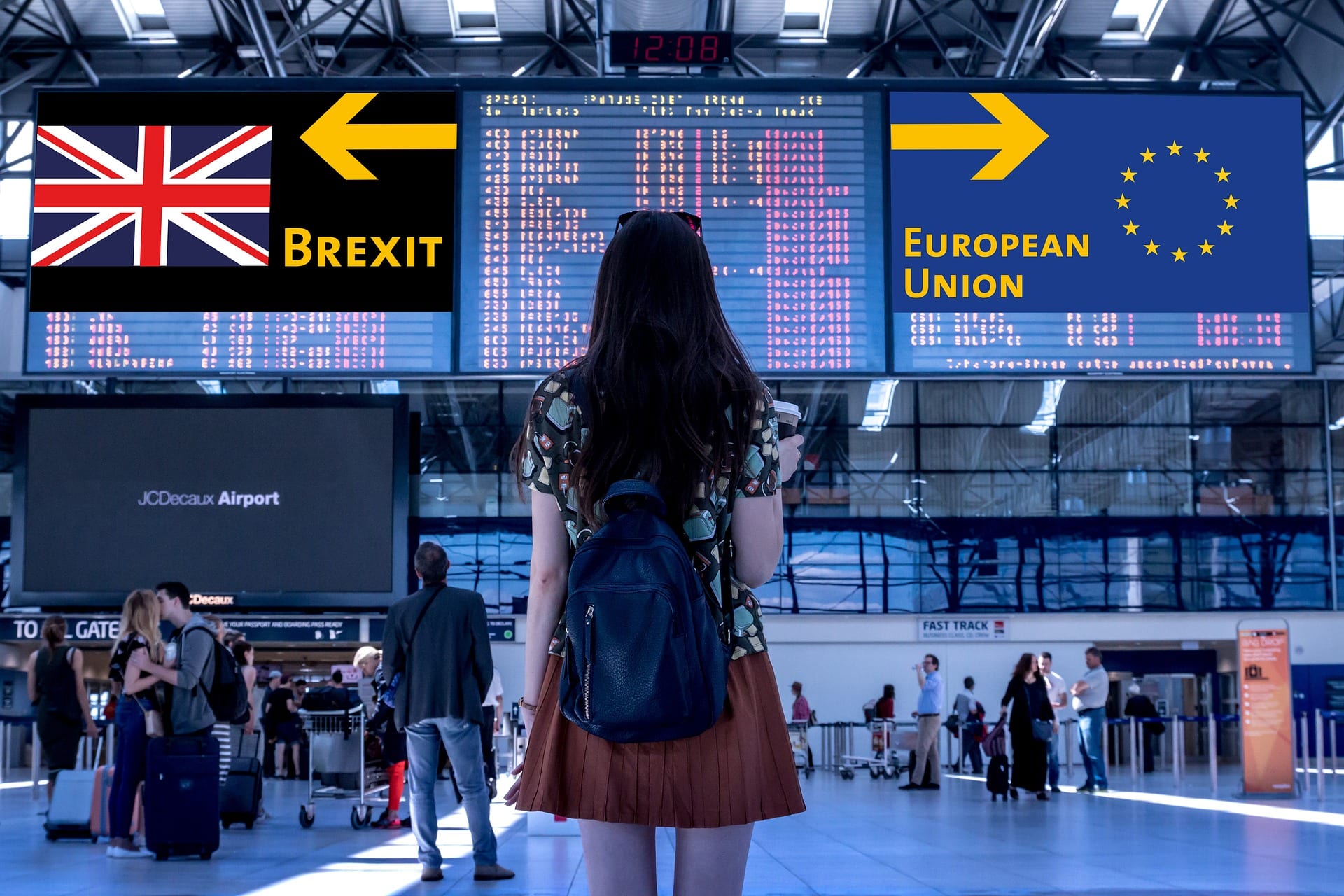 Since the result of the referendum on June 2016, there has been a large focus on the UK and their plans to leave the EU as part of their Brexit deal. Since this surprising result, there has been the resignation of two prime ministers (David Cameron and Theresa May) as well as the recent appointment of Boris Johnson as the new Prime Minister there is much talk of how best to negotiate the deal for the best possible outcome. In addition to this, there has also been much speculation about how Brexit will affect the cost of living post-Brexit as well as the business sector within the UK. In this article, we will be looking into some of the ways that leaving the EU on the 31stof October will affect the economy as well as the daily operations of major business sectors.

During this time of political uncertainty and the recent appointment of the new Prime Minister Boris Johnson, there is much speculation on how the result of Brexit will affect the economy as well as the business sector. One of the elements that have been greatly disputed by business owners as well as members of parliament is the lack of access to the single market. This is an agreement that was formed in 1960 and gave all EU members access to a trading market free of tariffs. If the UK cannot meet an agreement by the 31stOctober financial specialists believe we will experience an estimated loss of around £4.5 Billion a year.

In addition to this estimated loss, there is also a large amount of financial uncertainty that surrounds the result of Brexit. With fluctuations in the value of the pound, a number of changes in the leaving date and the recent resignation from Theresa May this has all contributed to further fluctuations surround the value of the pound. This is affecting the economy as investment fell by 0.9% in the last 3 months of 2018. This will likely continue to fallas the possibility of a no-deal Brexit looks more likely, the closer we get to the final deadline.

As a result of this political and financial uncertainty, there has been an increase in the number of workers that are looking to find work outside of the UK following the Brexit decision. Following the Brexit decision, there could be a decrease in growth in the workforce by around 2.4% in the 6 years following Britian leaving the European Union.This is worrying times for sectors such as social services and healthcare as these are the sectors that require more of a workforce as a result of our growing population.

The common budget is the market that the UK pays into during their time in the European Union. In this common market there are 28 member countries that all pay a certain percentage to the EU is a membership fee. This membership fee is typically around 1% of the EU gross national income, therefore, this is different for every country with some paying more than others. The UK pay a set amount of money into the common budget every year and are the second-highest contributor to the EU. With an increase of 2.4% from 2018, some see the withdrawal from the EU as a benefit whilst others are concerned about the withdrawal of the benefits we receive as a member of the EU.

The common budget is also another element that will affect the business sector and the economy is through the lack of the common budget. This is an issue that has also been heavily debated in parliament as the UK make a large contribution to the common market every year. With an estimated contribution of around £8.9 billion in 2018 [TG9] [RP10] , this is money that could be better spent on the public sector as well as other sectors within the UK economy due to the lack of budget. Though this does present its own challenges, this could benefit the economy in the long term when businesses begin to settle down following the initial upset.

As the race for a new prime minister comes to an end on Wednesday the 24thof July, we are getting ever closer to the deadline of the 31stof October and uncertainty continues to grow as an agreement is yet to be decided for the UK’s withdrawal plan. Can Boris Johnson reunite the country to complete this mammoth task or will the possibility of a no-deal Brexit come into fruition?