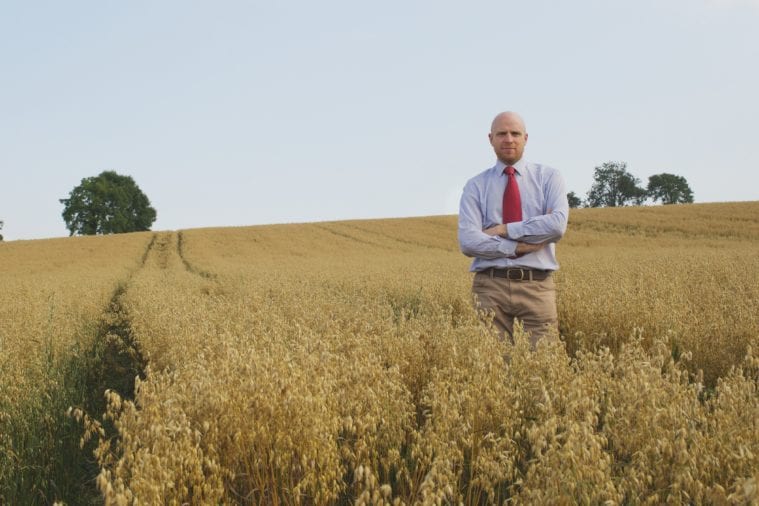 Organic porridge from White’s Oats is the only branded product from Northern Ireland shortlisted in the UK Quality Food Awards, the most influential event in the retail calendar, writes Sam Butler.

The company, based in Tandragee in Co Armagh, is listed for its successful Jumbo Organic Oats for the final stage of the prestigious competition in London at a gala event on 22 November.

The organic jumbo oats, among the company’s most popular products in the UK and Ireland, has also won a Great Taste Award for outstanding taste from the Guild of Fine Food. White’s collected four Great Taste Awards earlier in the year.

Danielle McBride, Brand Development Manager at White’s, commenting on the latest recognition for the jumbo organic oats, says: “We are thrilled by the shortlisting of our delicious porridge by the panel of food experts in such a quality conscious competition which is closely monitored by major retailers especially in Great Britain, an important market that we are targeting for faster growth.

“We already supply several leading retailers there and are keen to increase our profile and business. We recently supplied another original product, Toasted Oats, to over 800 Aldi stores throughout Britain, she adds.

“We’ve developed the new porridge to enhance our organic offering and for those consumers who want to eat organic but don’t necessarily like a chunkier oat,” Danielle explains.

White’s Oats was established in 1857 and is now Northern Ireland’s only miller and the largest in Ireland. In addition to a range of porridge products including its market leading Speedicook brand. The company launched its first porridge flakes in 1920. It also produces oat-based products including toasted oats, granola and muesli. Oats are sourced from around 50 farms in the UK.

The UK Quality Awards showcases and celebrates excellence in food and drink on sale especially in major retailers in Britain.

The awards have been highlighting quality for 40 years and the ‘Q’ mark on a food product is now the most recognisable mark of excellence for retailers, food and drink manufacturers, foodservice providers, wholesalers, suppliers and small producers alike.