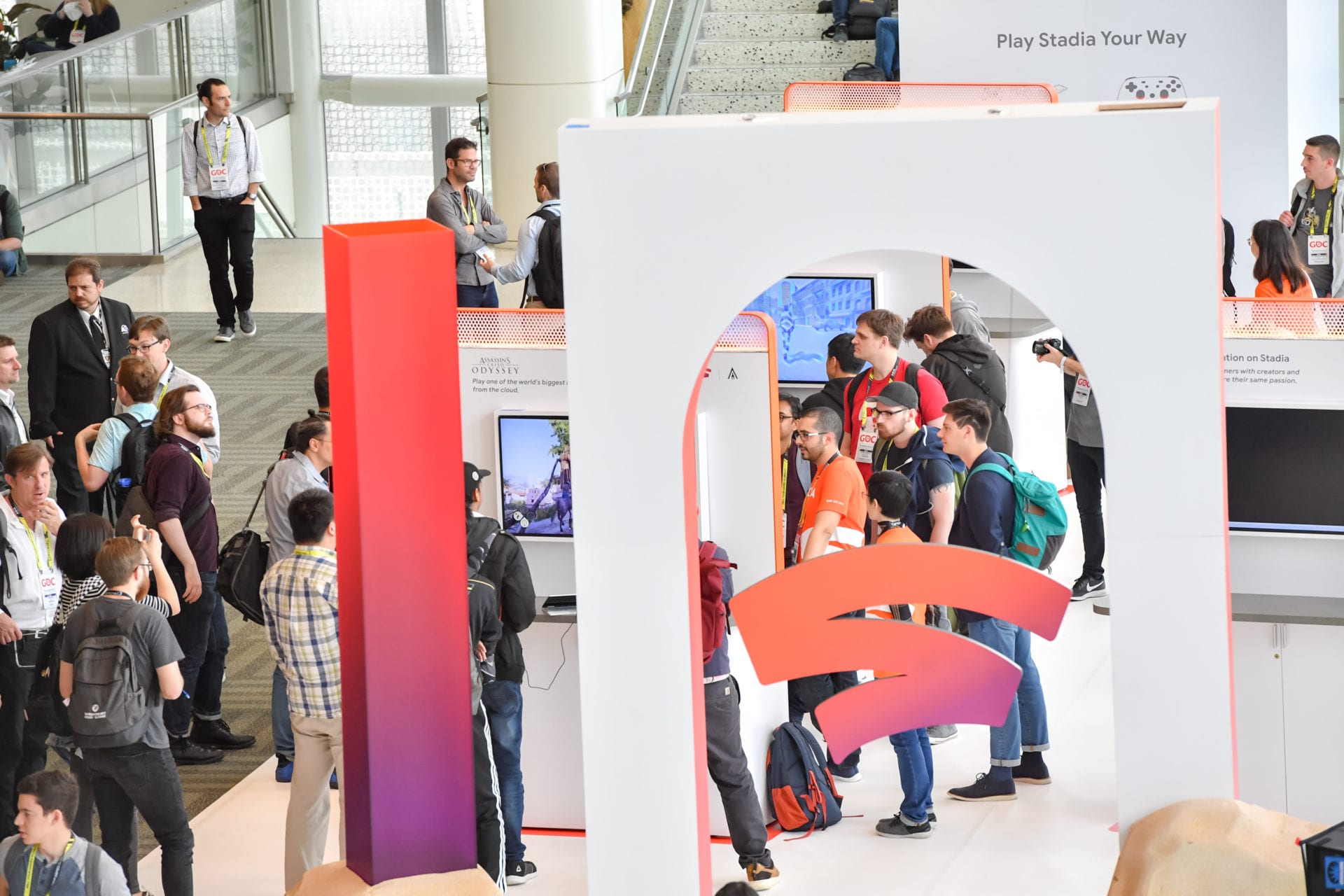 Just in case you’ve been living under a rock, Google Stadia is the most anticipated gaming project this year. Google first mentioned about the project earlier in March. On June 6th, the tech giant confirmed the cloud-based gaming platform will be unveiled later in November. Many of the best online slots UK platforms already offer their services through web browsers.

So, what exactly can gamers expect? Will it be free? What does Google stadia mean to iGaming sites?

Google Stadia promises one of the best video game streaming platforms ever. With an ISP providing 10Mbps of reliable Internet connection, you’ll be able to play any video game in full HD quality. Yes, Google Stadia is about to become Twitch’s biggest competitor.

However, Google’s upcoming platform will be vastly different from Twitch or Steam. Unlike either platform, Google plans to remove the hassles of setting up gaming machines from players’ hands. Imagine a situation where you never have to invest in expensive gaming equipment every time a new game with advanced features is released. That’s what Google Stadia has in store for players.

When the stadium is unveiled in November, players will be charged $9.99 per month to be able to play all games on offer in 4K. Keep in mind players may be required to purchase each game as they do for console games. Sometime next year, Google will then reveal a free tier limiting gamers to full HD streaming.

Let’s cut the chase. Google Stadia’s cloud computing power will be more powerful than what’s offered by both Xbox One X and PS4 Pro. Packing 10.7 GPU teraflops, there is no game Stadia won’t be able to handle.

Better yet, the massive computing power means the gaming platform will power any game flawlessly. The only limitation for gamers will be their Internet connections and lagging caused by poor connections. If you’re able to access at least 35Mbps of low latency Internet speed, you could play any game at 4K picture quality.

If Google Stadia lends its support for gambling platforms; bid goodbye to gambling apps. Who’ll need an app anyway when the best gaming experience is available on the web?

Still, Google may find a way to make casino gaming more immersive when played through its Stadia. While many casinos are advanced and offer truly engaging live dealer sections, more computing power could allow casinos to support advanced graphics better.

Google Stadia will be available in one click on most devices that support Chrome browser. To be precise, you’ll be able to access the gaming platform on desktops, laptops, and some mobile devices. Google will initiate mobile support on its Pixel devices before extending to other android devices. Support for iPhones will come later on.

There is one problem though. Online gaming platforms don’t demand expensive gaming equipment and super fast Internet speeds. They also operate on the cloud, meaning Google Stadia may not offer any unique perks to them.

VR Gaming at your Finger Tips

VR may have been released more than a decade ago, but it’s far from being ubiquitous in the gambling industry. Casino developers are equipped to handle the requirements of VR technology. If anything, there are amazing VR games on various casino sites.

There is one barrier that hinders VR from being adopted by casino games. It is costly, at least in terms of the equipment required. A typical gaming PC that supports VR games costs $600, which is the equivalent of affordable gaming laptops.

With Google Stadia promising to lift all the troubles of owning a dedicated gaming PC, VR casino gaming won’t be a luxury anymore. As long as you have a stable connection to the Internet, you’ll have access to any VR casino of your choice.

No Limits on Gaming Innovations

Hardware support has always been a huge limitation of casino developers. They can only move at the pace of hardware developers. This has happened multiple times, especially at the inception of mobile gaming.

A few game providers were ready to offer casino games on mobile devices. Unfortunately, only a few devices supported the technology needed to offer games on smartphones. When AR technology came out, the best developers readily availed AR casino game. But then again, hardware incompatibilities and other challenges led to the delay of the project.

Innovative casino developers will now have nothing to hold back from introduces innovative projects to the gaming industry. Whether it’s realistic virtual casinos or more immersive live dealer casinos, the sky is the limit of what developers will want to offer to the industry.

Ever imagined what it would feel like to play live dealer games on a large screen? If your TV is smart enough to support 4K web cameras and fast browsing on Chrome, gaming on your TV will soon be possible.

Google plans to offer TV gaming support immediately it unveils Stadia. Video Gamers certainly will be thrilled by the service, but many casino gamers may not find gaming on TV necessary. The new trend points toward mobile gaming and Google Stadia will also be offered to certain devices also.

You’ll have the ultimate decision of which gaming platform to use when experiencing Google Stadia.  But keep in mind the new gaming service may not bring a lot of changes to the casino industry.

Earlier this year, Google announced its plan to launch a revolutionary gaming platform before the end of this year. It’s all gamers have been talking about since the decision was made. Video gamers have a lot to expect from the services but casino gamers could also be in for awesome treats.

Because Google will offer massive computing power, all the games casino players couldn’t access on their PC machines will now be accessible. Live gaming could become more immersive and VR gaming for casino games will only be one click away. 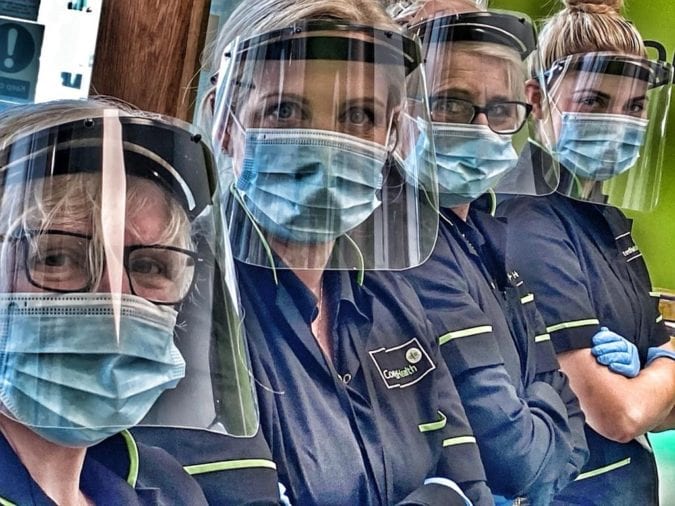 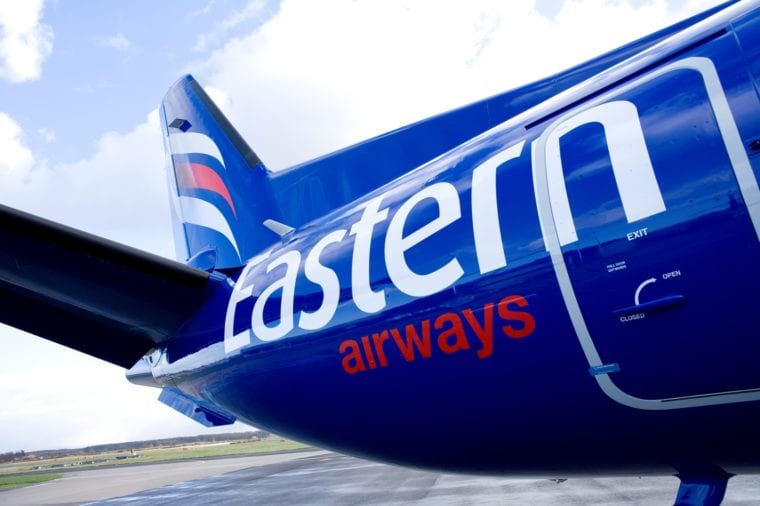