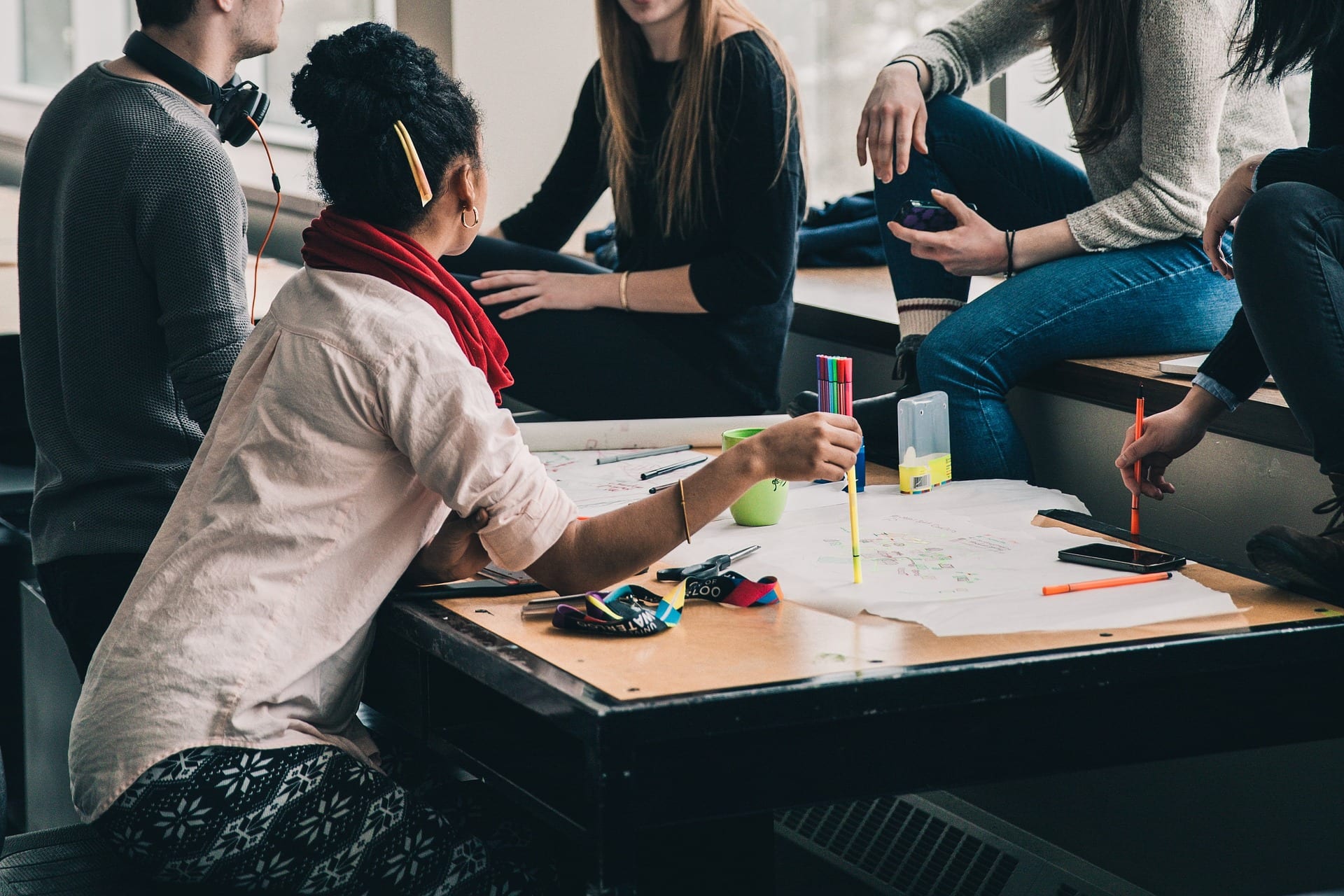 There is no denying that university is a rather stressful period in life. Unlike the other exams you have previously sat, such as GCSEs and A-Levels, you are away from home for these ones. You aren’t coming home in the evening after a hard day of studying to a nutritious, brain-fueling meal. If you want that, you are going to be cooking it for yourself. The comfort blanket that has surrounded you for so many years at home is no longer there and fending for yourself has never felt so realistic.  It’s not all doom and gloom though. As of 1st, June 2019, one migraine–inducing factor of student life was extinguished — landlord fees.

After two and a half of years of lobbying, the law that was brought into place in Scotland seven years prior, was cemented in England. The Metro noted, “millions across the UK will now avoid being ripped off”. It is expected that 4.8 million home across the UK are likely to reap the significant rewards of private landlord fees no longer existing. This is no surprise, when recognising that private renters in England have been paying approximately £13 million a month in fees alone.

Few renters had been feeling this additional pinch more than students and recent graduates. Crippling landlord fees were often applied in sync with the first month’s rent and the additional deposit. A report conducted by Generation Rent discovered that the average cost for a two adult household was £272, ranging from £40 to £813.

What is a private landlord fee?

There are many ways in which a landlord or letting agency can charge their tenants, using the umbrella term of ‘fees’. Conducting a credit check or developing an inventory have, for years, have been considered as viable reasons by landlords and letting agencies to dish out heft charges for renters. Other than being able to secure a tenancy in the flat or house, the money which the renter departs with, benefits them in no way whatsoever. In fact, tenancy agreements, which, as the Guardian states, are merely cut and paste templates, are simply a way of letting agents “lining their pockets. The publication similarly calls upon the case of a story where one woman was charged an astronomical £45 to replace a dustpan and brush.

The effect on students

Very few students in the UK will now go to university without the help of a student loan. However, in recent years, thanks to the increase in living costs, the amount of people accepting the help of a maintenance loan has increased too. For the upcoming university year 2019/2020, students living away from home, excluding London, will receive a maximum maintenance loan of £8,944. This maintenance loan is broken down into three lump sums, with the last payment being larger than the initial two. On average, each payment will hover around the £2,900 mark. The average cost of renting a room in the UK is £513 a month and often landlords will ask for a first month’s rent along with a deposit. The deposit amount is usually the same as one month’s rent. So, if we combine this with the average price per person of landlord fees, (£132), students will already have spent £1,158 on the first month of accommodation. Factoring in other living costs, students could end up footing more than half of their first loan installment within the first month.

How will students benefit now?

In a 2017 survey conducted by The World University Rankings, students were asked what they deemedthe most stress–inducing part of university life. Above being away from family, and the fear of making new friends, managing finances sits second in the pile as the biggest cause of pressure. In a similar survey carried out by Save the Student, 63 per cent of respondents proposed that their mental health had suffered due to finances. Meanwhile, 50 per cent said keeping up with their rental payments had been a problem. More alarmingly, in terms of education, approximately 37 per cent suggested their studies were at risk due to money worries.

The abolished landlord fees will allow for an evident reduction in stress. Plus, students will be able to apply the savings to purchasing new learning materials or investing in alternative activities which will benefit their student experience.

Similarly, although many students will opt to assume part time employment during the time at university, a reduction in living costs will help ensure they don’t have to work as many hours during times surrounding coursework deadlines and exams.

The removal of these charges, obviously, sparked considerable outrage among landlords and letting agents across the nation. But the benefits for students are obvious, allowing thousands of students across the country to embark on with university courses one less stress!