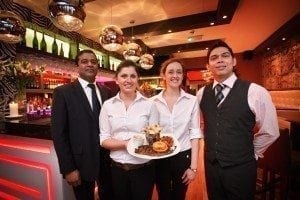 The bright, sleek new multi-cultural Maze Restaurant is the latest establishment to boost Belfast’s blossoming restaurant scene, with the creation of 25 full-time and part-time jobs.

Located in Wellington Place, the vibrant International Fusion restaurant is the brainchild of chef and restaurateur Michael Karan, who moved to Northern Ireland from New Delhi the capital of India ten years ago.

Mr Karan said his new eatery, which is at 11 Wellington Place on the site of the famous Carlton Bar and Grill back in 1960’s, will have universal appeal.

“Our aim is to become part of the fabric of Belfast life, a place where you can come for breakfast, lunch and enjoy sumptuous dinners with wine and cocktails in the evenings. We will be open non-stop from 8am until late to suit people’s increasingly varied and busy lifestyles,” he said.

Head chef, Marcus Diego has worked in restaurants throughout the world including the US. The Maze’s team of chefs include one of Belfast’s top Indian chef’s, Jainal Abedin, who was head chef at a leading Indian restaurant Bengal Brasserie for over 17 years, as well as sous chef John who came from famous Gaucho restaurant  London.

The make-up of the staff is a veritable United Nations of catering talent, reflecting Belfast’s increasingly cosmopolitan nature, with chefs and front-of-house staff from Italy, Poland, Egypt, Singapore, India and of course Northern Ireland.

Mr Karan added: “We have experts in Asian, Indian and Continental food so we want people to have a wide variety of excellent dishes to choose from in a warm and welcoming atmosphere. We are confident that we will become an essential part of Belfast’s popular night-life”.

Maze Restaurant, which can seat up to 130 people, also boasts a lava stone grill, which will make the restaurant’s speciality – deliciously charred, deeply flavoured Argentinean style, spiral cut steaks with chimichurri sauce. The steaks are marinated for 48 hours for maximum flavour.

Restaurant Manager, Singaporean Ramy Lorenzo said he hoped Maze would become a magnet for members of Belfast’s foodie community and the increasing numbers of tourists flooding the city.

“Maze Restaurant is a place that will be attractive and inviting to people of all cultures. I have been in hundreds of restaurants in 15 countries throughout the world and I think this place will be special,” he said. 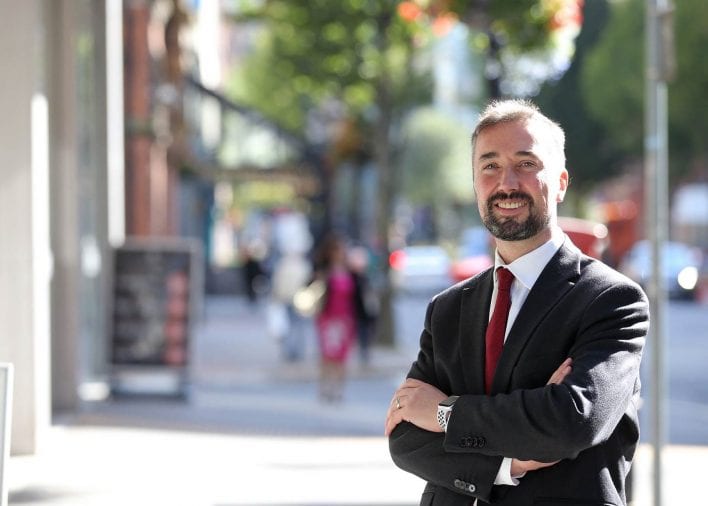 Linen Quarter BID has announced that it has partnered with 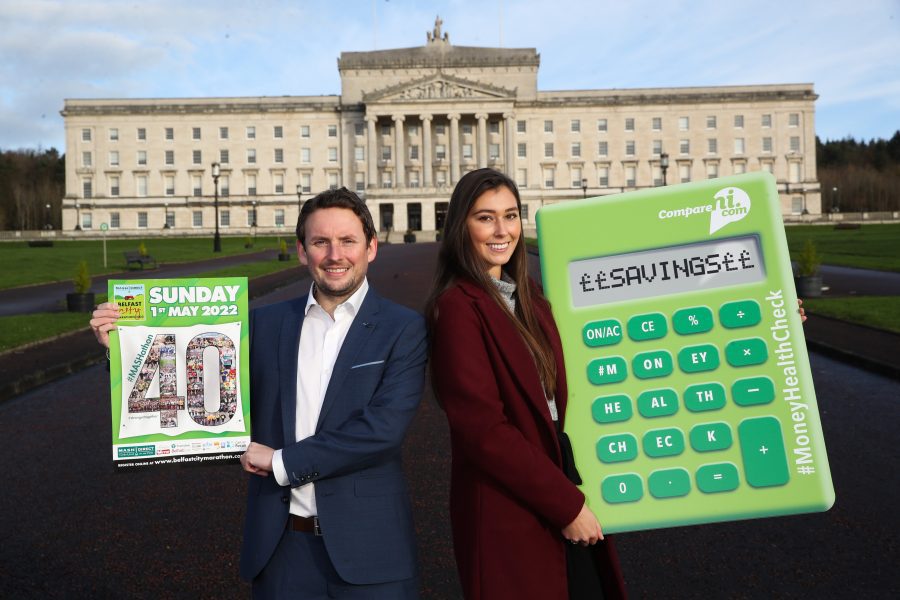 January has been the month of setting new health and