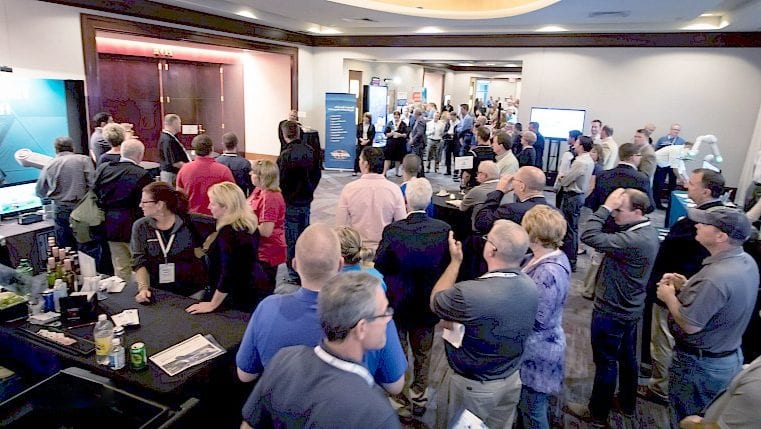 Bristol’s Mayor George Ferguson gave a lecture on managing non-financial values for the University of Bristol students. The event was also attended by representatives of various companies, the British Army as well as selected professional organisations, all of whom made themselves available to be interviewed by students.

At the November 2013 event, Bristol’s Mr Ferguson celebrated the second anniversary of his appointment as mayor by hosting a meeting with Bristol’s School of Management students. His address was to motivate and encourage them to look for non-standard solutions to real issues and to incorporate methods from any areas. He described his city as a place with many enthusiasts who “create great projects and do not limit themselves only to financial issues.”

For almost ten years the University of Bristol had an established management school, so students were particularly interested in the activities of Mr Wharton. The PMF community and its principles and approaches to operations became one of the key topics of the second block of the event.

Said Mr Wharton: “The purpose of my participation in this event is to make a dialogue with students, exchange opinions and relate my experience on how work and qualification of managers at different levels impact the state of companies and ultimately the prosperity of the country. Of course, my colleagues and I will be delighted to have young members in our community, which I mentioned many times during the student discussions.”