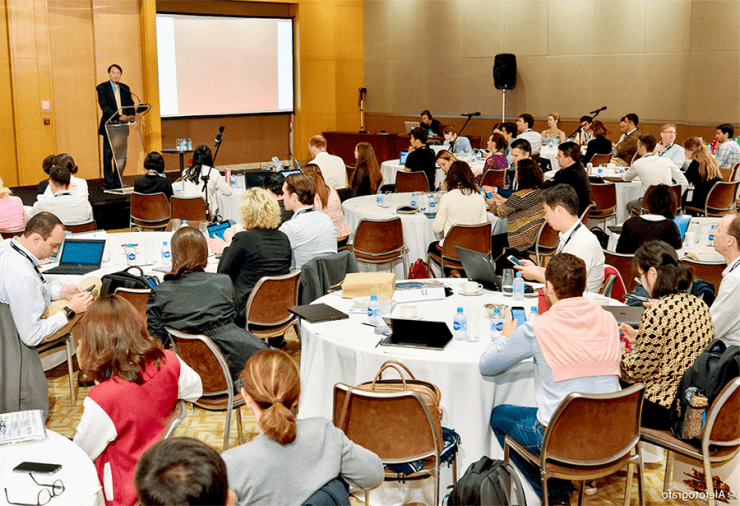 It was Prime Minister David Cameron who appointed entrepreneur Eric van der Klee to take the lead of the initiative of Tech City development. Months further on Mr van der Klee stated: “This district originally had 15 technological start-ups including well-known names such as Songkick, Moo, Tweetdeck and Last.fm. By November last year we had 100 start-ups and after Tech City was established that total rose to more than 500. What a success story.”

He referred to Tech City as London’s new Silicon Roundabout, which has continued to attract lots of new investments into this district of the capital. Mr van der Klee added: “I’ve been working hard all my professional life to see this sort of success. That’s why at the outset in the planning of Tech City I put together some strategic documents and introduced my ideas. It’s so gratifying that today the project has become a reality.”

Although Mr van der Klee, who is CEO of Tech City Investment Organisation, is permanently based in Tech City and interacts with start-ups and other companies, his work is mostly focused on investments rather than management quality.

In November 2011 Tech City residents and PMF members organised a meeting with Mr van der Klee and his colleagues which was designed to draw attention not only to the quantity but also to the quality of attracted businesses to the project. The meeting was attended by the representatives of LShift, Ket Lai, Solstice, Schulze & Webb, Fotango as well as numerous start-ups and members of the PMF community.

The following topics were discussed

– A Tech City development plan for the coming year.

– While in the pursuit of business creativity, not to lose the professionalism of managers.

Delegates came to the conclusion that the companies should also take into account the quality of management as well as the quantity. PMF members, as well as a number of representatives from the various companies, offered their support to Mr van der Klee in achieving this goal..

“We are glad to be in the middle of the development of digital business and a district which attracts valuable investments,” said PMF chief, Mr George Wharton. “However, our community was created, among other reasons, because of the 2008 crisis which arose from financial bubbles. These by turns grew out of the greed of investors and lack of professionalism, particularly within company management. Their collective actions caused the global crisis. Our community is committed to ensuring that this does not happen again. We are constantly meeting with colleagues, business owners, and government representatives to control and draw attention to the issue of managers’ professionalism, whose work affects the state of our country’s economy.”

Mr van der Klee concluded: “I have become the enemy to some people. It doesn’t bother me, but it’s a sad surprise. Half of the technological community agrees with entrepreneurs, but the other half considers me a government representative.”