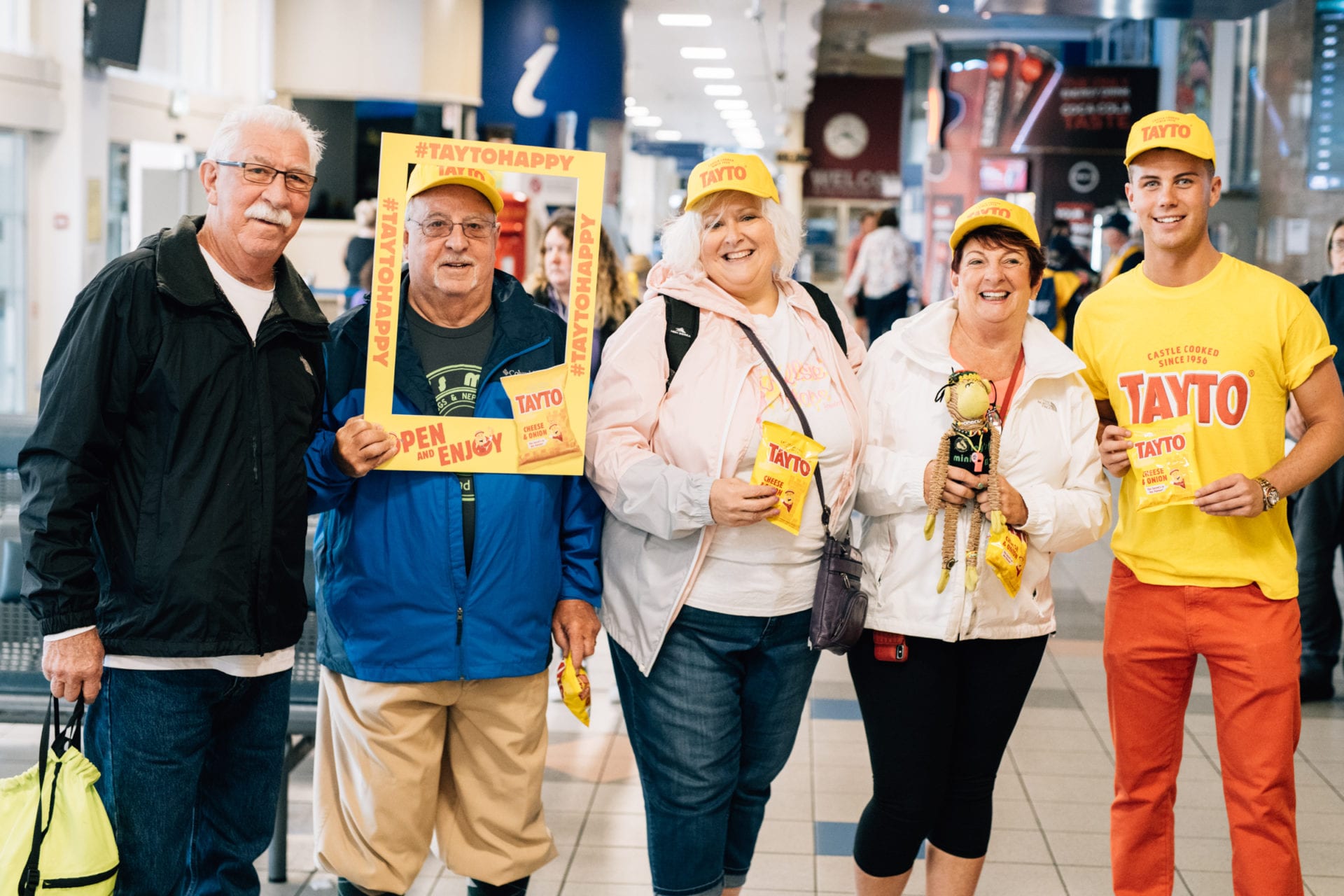 Golf’s most prestigious major, The Open Championship, has returned to Northern Ireland for the first time in 68 years and iconic local crisp brand, Tayto, is giving a major welcome to visitors arriving for the contest which gets into full swing.

Home to major champions, including Fred Daly, Darren Clarke, Graeme McDowell and Rory McIlroy, Northern Ireland is set to welcome up to 250,000 fans to the event, with millions of viewers from around the globe expected to watch or stream the action live from Royal Portrush.

Marketing Director, Elly Hunter, said “The Open Championship is the biggest sporting event ever to be staged in Northern Ireland, therefore it’s only fitting that the nation’s biggest crisp brand is there to give visitors from all over the world a major welcome to our shores.

All week, Tayto has been stationed at Northern Ireland’s main airports, bus and rail stations to greet visitors and send them ‘packing’ on their journey with bags of Tayto, as well as Tayto branded sports merchandise.

By the time the Claret Jug is lifted on Sunday, we will have spread Tayto happiness to over 10,000 spectators and ‘opened up’ Tayto to a host of new fans.”

Passengers travelling all the way from Florida picked up more than they bargained for as complimentary cases of Tayto Cheese & Onion were waiting on the luggage carousel along with their baggage, whilst hundreds more were welcomed with bags of Tayto within the arrival’s hall.

Bus and rail users around Belfast got on board with packs of the finest Tayto Cheese & Onion as they made the journey to Royal Portrush this week and, on Saturday, Portrush train station will turn yellow as Tayto takes over the seaside town for the highly anticipated final rounds.

Established in 1956, Tayto Northern Ireland’s parent company, Tayto Group Limited, is one of the largest crisps and snack makers in the UK and Ireland, producing more than five million bags a day across seven sites and exporting to more than 40 countries across the world. It is also the number one crisp brand in Northern Ireland*. 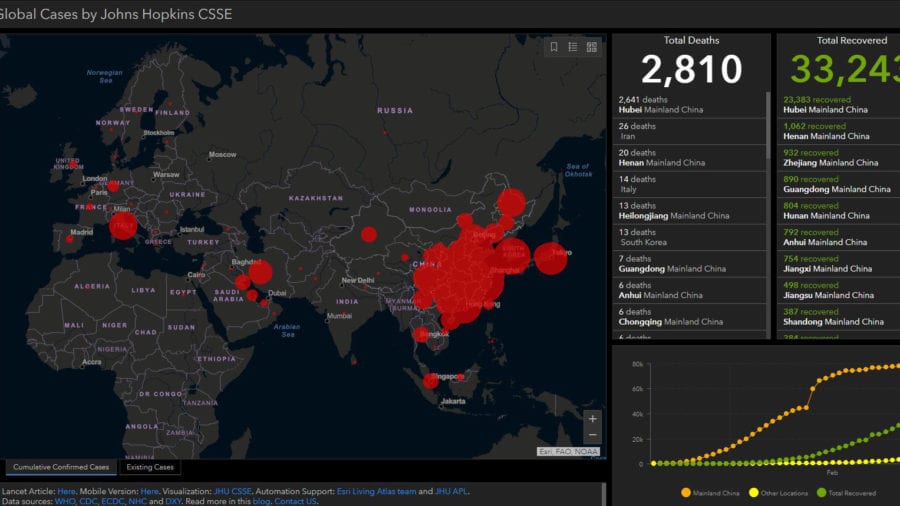 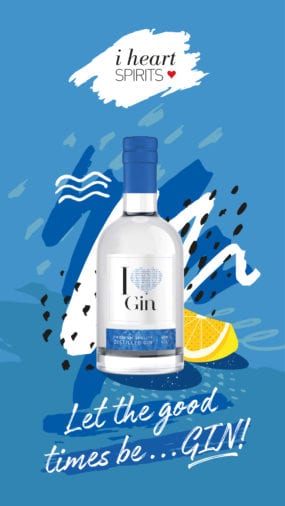 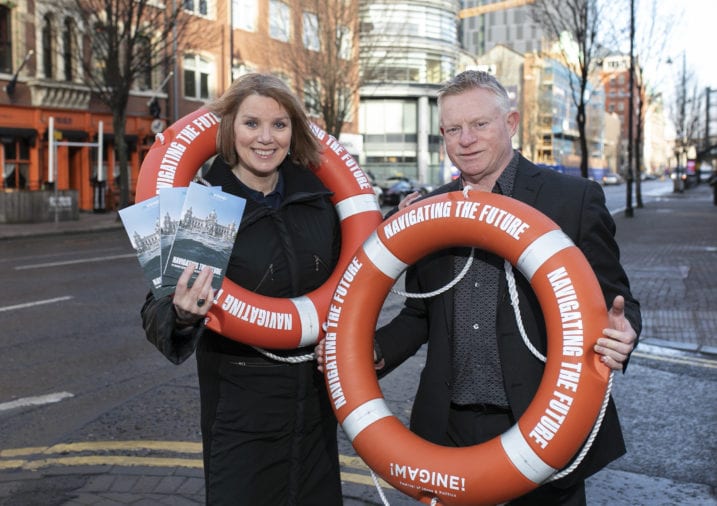