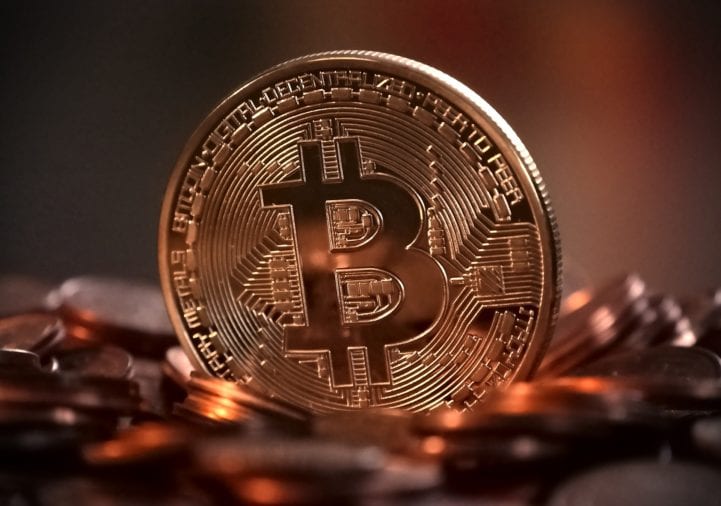 Donald Trump has delivered a withering verdict on cryptocurrencies, describing them as ‘not money’ and ‘based on thin air’ – but new research suggests they’ll dominate the world of money in 50 years’ time.

The President spoke out as Facebook enters the crypto market with Libra, a new currency that some feel could help add further fuel to the digital payment revolution.

Across a series of tweets, he wrote: “I am not a fan of Bitcoin and other Cryptocurrencies, which are not money, and whose value is highly volatile and based on thin air. Unregulated Crypto Assets can facilitate unlawful behavior, including drug trade and other illegal activity.

“Similarly, Facebook Libra’s ‘virtual currency’ will have little standing or dependability. If Facebook and other companies want to become a bank, they must seek a new Banking Charter and become subject to all Banking Regulations, just like other Banks, both National and International.”

Some feel Trump’s comments aren’t bad news for the crypto market – they’ve actually pushed prices up and brought the matter onto the political agenda after all. It’s difficult to ignore the issue and downplay how serious it is if it’s worth of presidential comment, notwithstanding the identity of the president.

Yet the future of cryptocurrency will be decided long after Trump’s tenure ends – whether it’s a one or two term presidency – so it’s important to think about the potential long-term impact of current technological trends.

One guide has cast forward to 2069 and predicts a world in which fiat currencies – even the all-conquering US Dollar – will be completely usurped by cryptocurrencies and blockchain networks will replace exchanges.

The research has been put together by IG, which trades cryptocurrencies as well as other assets, and looks at what the wider world of trading will look like in 50 years.

Brought to you by IG