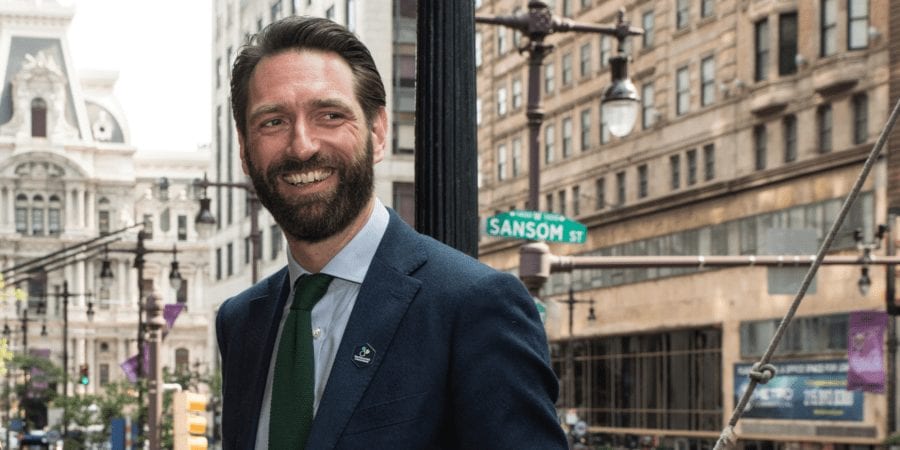 A new report published by Matrix, the Northern Ireland Science Industry Panel, suggests that the right components are in place to establish an Artificial Intelligence Centre of Excellence in Northern Ireland.

The full report is available to download from here

Ulster University (UU) and Queen’s University Belfast (QUB) have high levels of collaboration with businesses, with an emphasis on knowledge transfer. Over 150 permanent staff are involved in AI research across the two universities and around 100 companies in Northern Ireland are currently working in the sector, including many university spinouts.

Individually, UU and QUB are significant sources of AI research excellence. Collectively, they constitute a UK powerhouse. If the AI publications they produce are pooled, UU and QUB together would rank 6th in the UK in terms of the number of publications produced to date during the current UK Research Excellence Framework.

The AI sector in Northern Ireland is growing rapidly. AI NI, a group established in March 2018 to allow individuals and organisations interested in AI to take part in workshops, panel discussions and other events, now has over 1,000 members.

The headline finding of the review is that the right elements exist for the establishment of an Artificial Intelligence Centre of Excellence in Northern Ireland ([email protected]).

The main recommendation from the review is for the Northern Ireland authorities to act quickly to develop an action plan that would allow major stakeholders in the region to commit to a new [email protected] and explore the development of formal links to other national and international centres of AI research excellence, including The Alan Turing Institute.

Dr. Rob Grundy, Matrix Chair, said: “It’s crucial for Northern Ireland to fully understand its AI capabilities in order to realise its potential in this space and so the importance of this work by the team from The Alan Turing Institute cannot be underestimated. The observations made in this comprehensive report provide us with a strong base from which we can further develop our strengths and take full advantage of opportunities as they reveal themselves.”

Tom Gray, Chair of the Review Panel, said: “I welcome the findings of the report and highlight the need for a single AI Centre of Excellence, which brings together the best of NI Research and Commercialisation, and provides a strategic focal point for NI AI activity – both internally and externally.  Our goal should be to support local talent and commercial endeavour and to attract the best from other regions.”