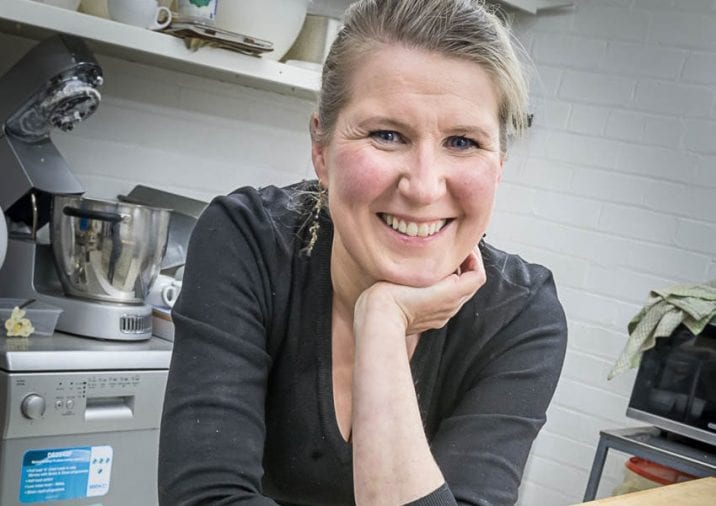 Award-winning artisan chocolatier Deidre McCanny of Co Couture in Belfast is to concentrate on the development of her gourmet chocolate drinks and brownie mixes, writes Sam McBride.

The decision will see the closure of her popular luxury chocolate shop in Belfast city centre after almost a decade in business which began including other local products from artisan producers a year ago.

She intends to close the shop within the next few months, the timing of which will be influenced by her search for suitable premises for the new artisan products.

Deirdre (49), originally from Strabane, says the new career decision is a “truly difficult decision” because of the small chocolate shop’s tremendous popular with customers and food tours.

She has been influenced by the decision to move away from her retail operation into the development of small artisan manufacturing for hot chocolate and brownie mixes from high quality ingredients from Madagascar.

“I’ve found tremendous interest in the premium hot chocolate in particular from cafes and other catering businesses,” she explains. She already supplies the chocolate mix to high-end coffee houses such as Root and Branch in Belfast. Brownies have also become a popular choice.

My hot chocolate and brownie mixes will feature the very best ingredients for outstanding taste,” she adds.

A qualified chef and chocolate lover, Deirdre established Co Couture in 2009 to produce a range of premium, handmade chocolates, caramels, truffles and fudge.

The company’s shop, also the base for its chocolate production, became a popular destination location for food tours and visitors from overseas.