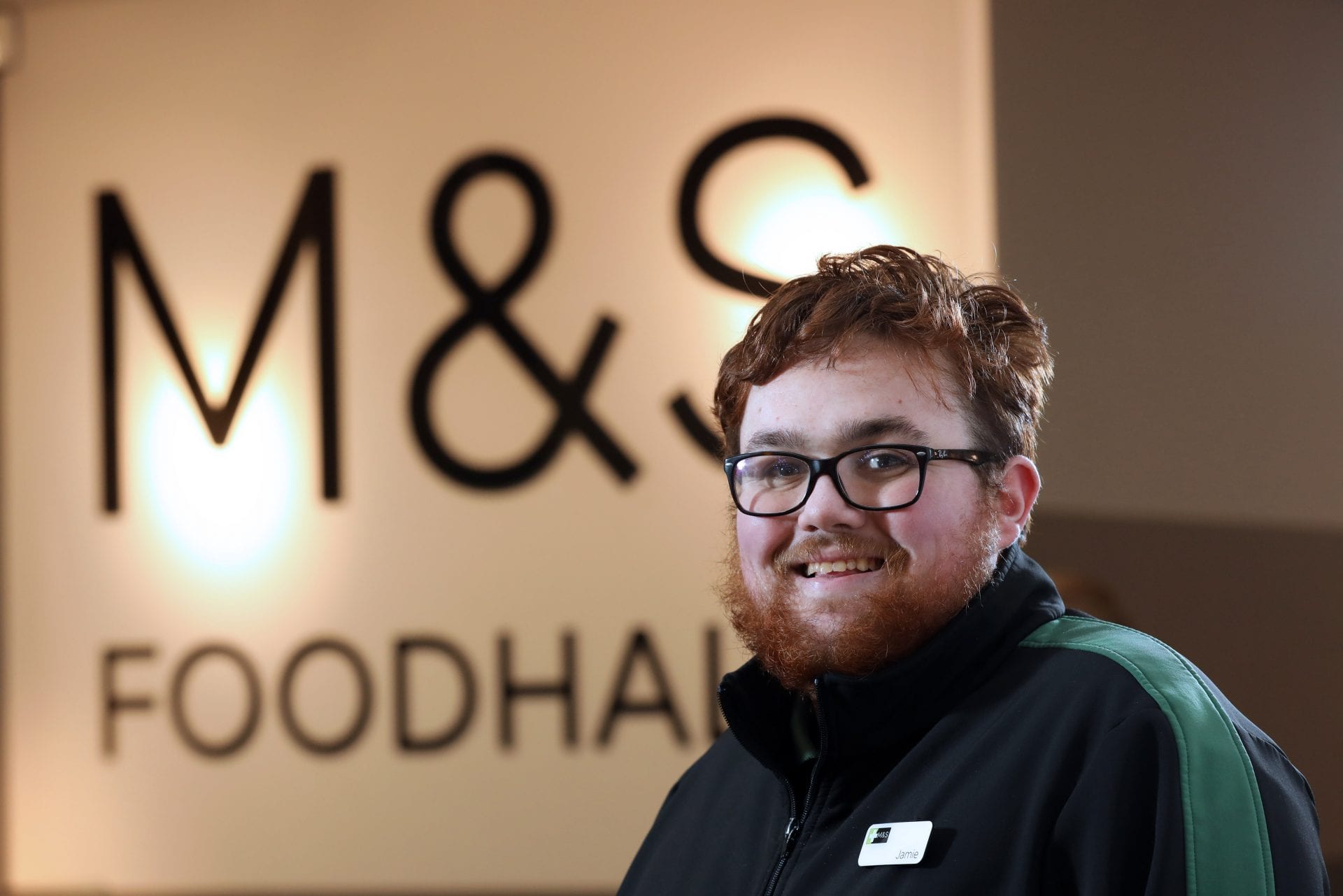 The new M&S employees were given roles after completing the retailer’s Make Your Mark employment programme.

Make Your Mark is run by M&S in partnership with The Prince’s Trust and helps unemployed young people to develop the skills and confidence needed to find work through a four week training and work placement programme. It is part of M&S’s commitment to play its part in tackling youth unemployment.

To date, over 1,000 young people from across the region have gone through the scheme, with over 80% going into jobs within M&S stores.

A previous candidate of the scheme, Jamie Gamble, who works as a Section Co-ordinator in the M&S Armagh store and is a representative of The Prince’s Trust said: “Getting a place on the Make Your Mark scheme happened at just the right time for me – I was at such a low point in my life and had very little confidence. I had dropped out of education and been unemployed for nine months.

“I found out about the programme through my careers advisor at the local job centre. I didn’t hesitate in applying as I knew it would help me to move on and gain the confidence I needed.

“I am so grateful to have been part of the scheme and I now have a promising career at Marks & Spencer. I would always encourage anyone to get involved in the scheme.”

Killian Connolly, M&S Make Your Mark Co-ordinator said: “Make Your Mark has been successfully helping those young people in Northern Ireland who are furthest from the jobs market and we’d like to congratulate all those who have graduated from the programme today.”

M&S’s Make Your Mark programme launched in 2013 and over 1,100 young people from across the province have now taken part.

There will be three intakes for M&S Make Your Mark throughout this year at stores across Northern Ireland – the recent intake in February, with further sessions running in July and September. The course is aimed at anyone aged 16-25 who is not in any education or training at all or for less than 12 hours a week, and not in employment at all or in employment for less than 16 hours a week.

For more information and to apply for the scheme, please visit: http://corporate.marksandspencer.com/mscareers 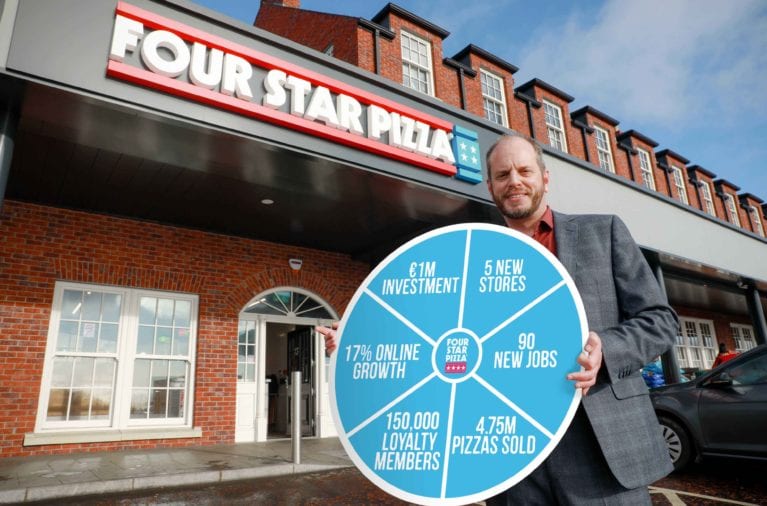 An increase of 17% in online sales helped deliver record

1,400 Native Trees Planted in One Week by Clanmil 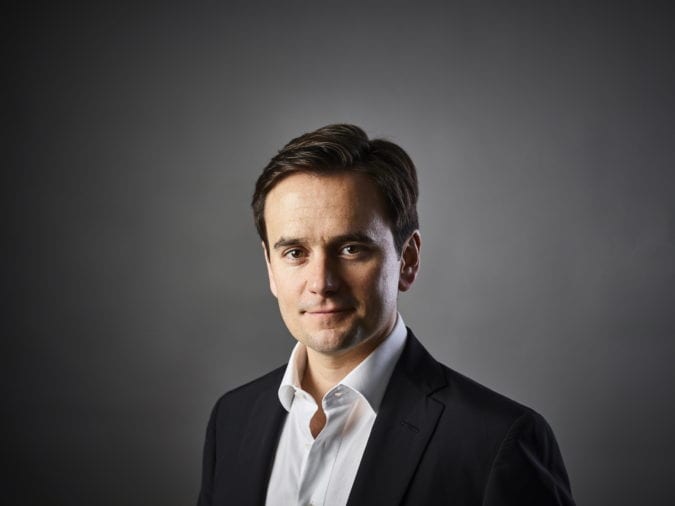 The Food Warehouse has created 30 new jobs for the