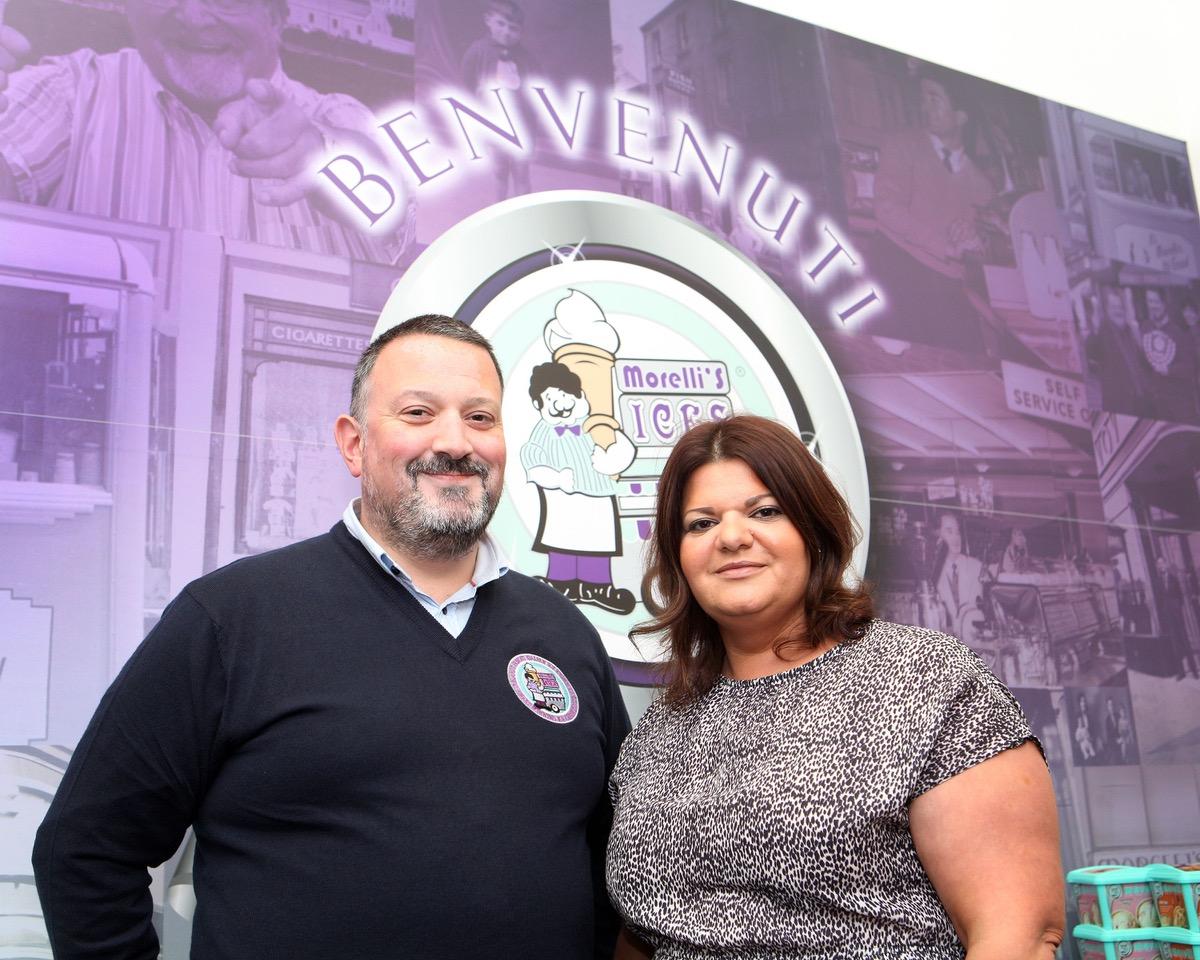 The new contract sees the brand expanding into Great Britain for the first time, with Morrisons stocking 90 of its stores across the North of England and Midlands with three of Morelli’s most popular flavours; Double Cream Vanilla, Honeycomb and Raspberry Ripple. 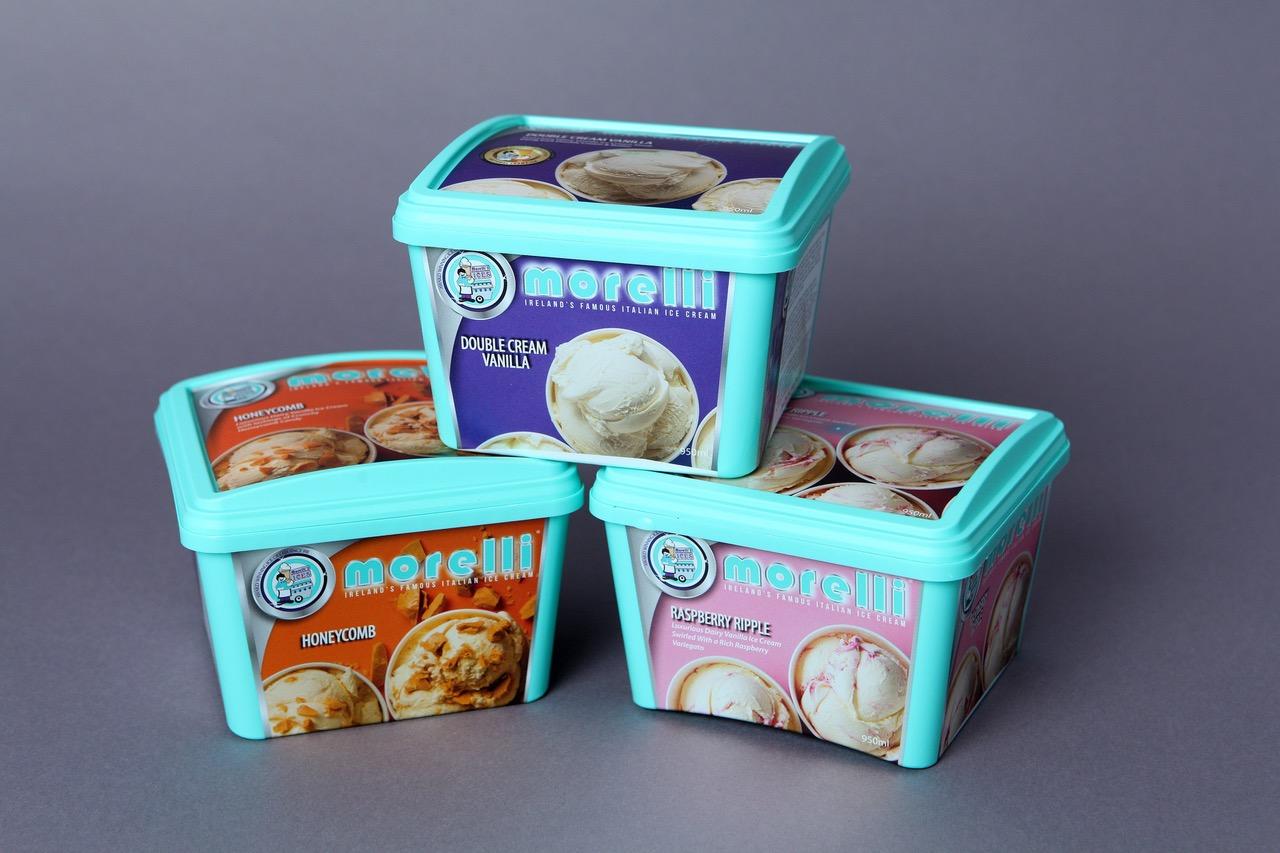 Launching in stores on Monday 7th October, all varieties will be available to purchase in the 950ml take-home range.

Entry into this new market follows Morelli’s expansion into the Republic of Ireland in 2017 and the brand’s Double Cream Vanilla flavour being named the best in the UK and Ireland at the 2019 Ice Cream Awards in February this year.

Speaking about the announcement, Arnaldo Morelli, who heads up the family business from its headquarters in Coleraine, said: “With such a big retail presence in Great Britain, launching our products to the mainland market with Morrisons is a big achievement for us. It offers the perfect platform to introduce a new customer base to some of our most popular flavours.”

Emily Bell, Ice Cream Buyer at Morrisons, added: “We are looking forward to extending our product range and offering Morelli’s award-winning ice cream to our customers. Morrisons is dedicated to offering a variety of high-quality produce and we think the addition of this well-loved Northern Irish brand is a great fit”.

To support the partnership with Morrisons, Morelli’s has invested in new equipment and an additional 70-pallet freezer to meet demand, housed in the expanded Coleraine production facility that was completed at the end of 2018.

The Morelli family has been making ice cream since 1911. It operates a number of family-owned retail outlets across Northern Ireland and several franchise units, alongside listings in some of the leading supermarkets and convenience stores in Northern Ireland.

Hello Many thanks for joining us at Business First and if you have a story you think would be of interest to our readers, please let me know. We’ll keep in touch, and if there’s anything we can do for you, please just drop me a line. Gavin Gavin Walker, Managing Editor ([email protected]essfirstni.co.uk. 028 9147 2119)