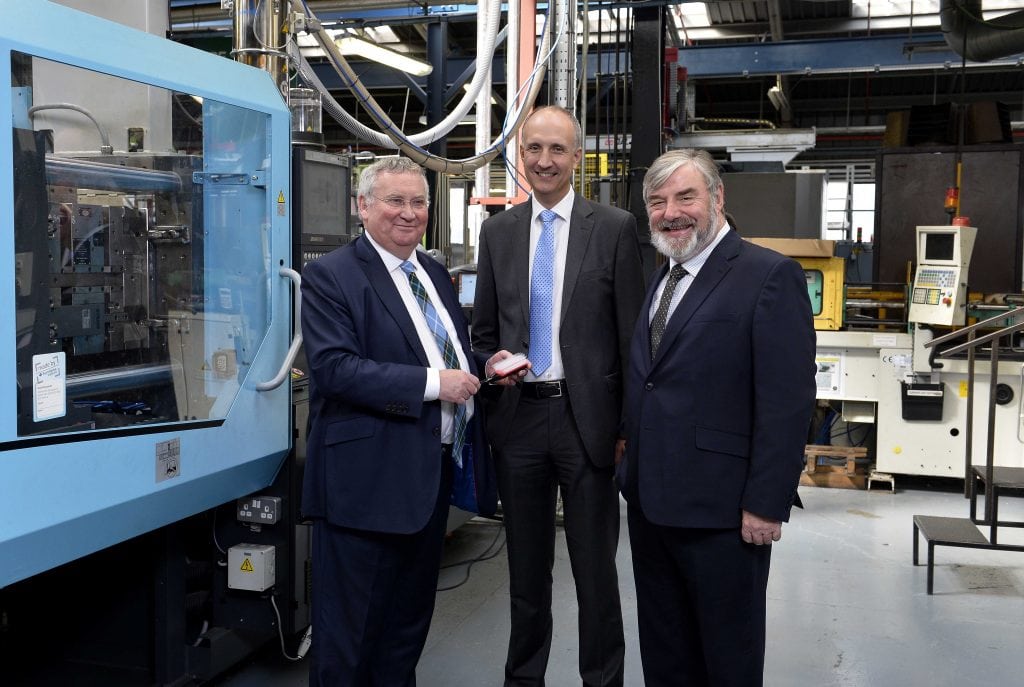 As Connect at Catalyst Inc looks forward to its Invent Awards sponsored by Bank of Ireland UK, it today announces that Mr John Rainey MBE has been named as its Innovation Founder for 2018.

With an annual turnover of £20 million and an employee count of 220, the Bangor based Denroy Group, with Rainey at the helm, has been moulding plastics for international markets since 1972.

Selling into 60 countries, this family business consists of Denroy Plastics and sister company Denman International. It focuses on innovation through the hairbrush brand Denman, with a diverse portfolio of products including  medical devices and aircraft wing components. In 2018 the company achieved SC21 Gold accreditation –only one of four companies to have achieved this in the UK. This accreditation recognises the outstanding world-class achievement of Denroy plastics who exemplifies the innovative and ambitious characteristics within the highly successful Northern Ireland aerospace industry.

During the last 20 years, John has showed his commitment to the local economy by ensuring jobs stayed in Northern Ireland despite intense economic pressures. Well known for his drive, dedication and passion for business, he received an MBE in 2014 for his outstanding contribution to economic development. More recently he received an Honoury doctorate from Queens University Belfast in 2017 for distinction in business and commerce.

Ian Sheppard, Managing Director Northern Ireland of Invent 2018 sponsor Bank of Ireland UK, said: “We are delighted to have another deserving recipient in John as this year’s Innovation Founder. Under his leadership, Denroy’s success has been fuelled by an ambition to build a world-leading business.  Through continually investing in new product development, technical skills and talent they have not only grown a strong original business but, with vision and innovation tactically expanded into complimentary sectors.”

Speaking at a special lunch with the 12 Invent 2018 finalists, John Rainey commented ‘It is a great privilege to receive the Innovation Founder award. I feel especially pleased to be included within such a distinguished group of entrepreneurs. The Denroy Group is a great indigenous company doing amazing work on a global stage. I would like to share this achievement with the whole Denroy team who have  highlighted their passion, commitment and dedication for almost 50 years.”

Dr Norman Apsley, CEO Catalyst Inc said ‘Each year the Innovation Founder award is given to a local innovator who has successfully pushed the possibility of their business idea beyond boundaries and we are delighted to recognise the outstanding success and qualities of John Rainey through this award. John and our other Innovation Founders come from a wide variety of sectors but they all share a common characteristic; having the tenacity and vision to develop home grown innovation into remarkable success stories. They are all a testament to the fact that in Northern Ireland we are as capable as anywhere in the world at creating an outstanding breakthrough business.’

The award will be formally presented at the Invent Awards 2018 on 11 October 2018 in the Waterfront Conference Centre, Belfast, where more than 600 investors, entrepreneurs, executives and student innovators will gather to congratulate John Rainey and the Invent 2018 winners.

Tickets are still available at www.invent2018.co 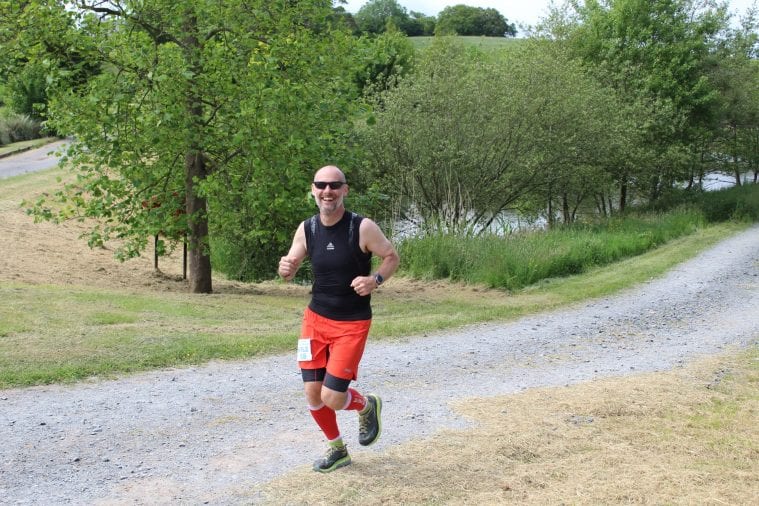