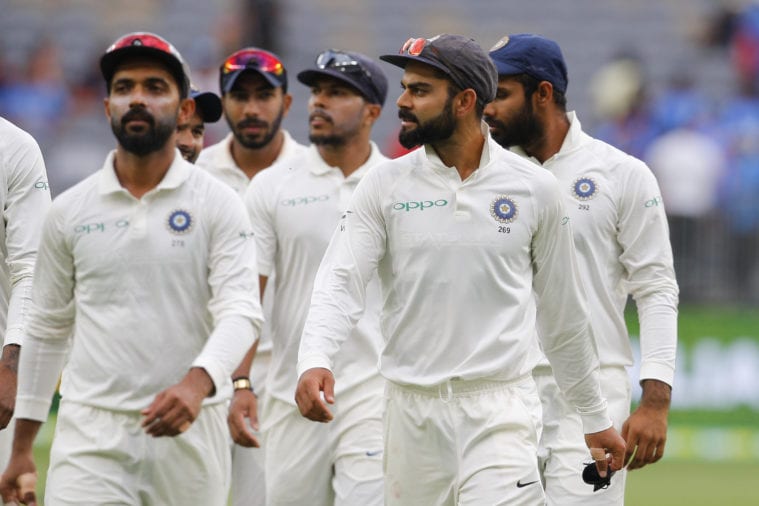 The Indian National Cricket Team is to use technology supplied by Northern Ireland company STATSports to help it compete at the ICC Cricket World Cup later this month.

STATSports has signed a deal with the team’s governing body, the BCCI (Board of Control for Cricket in India), which will see its GPS performance tracking and analysis technology used to make sure players are in peak physical condition ahead of the global competition.

The sports tech company is a global leader in the industry with a renowned client list which includes the national soccer teams of Brazil, England, Germany, Portugal and clubs such as Manchester United, Liverpool, Arsenal, Barcelona, Juventus, Paris Saint-Germain to name a few.

For the Indian National Cricket Team, the data will help make sure players are prepared for the stresses experienced when sprinting between wickets and in maintaining fitness for fast bowlers during a long day in the field.

STATSports Co-founder & COO Sean O’Connor said: “Cricket is the most popular sport in the South Asian subcontinent and termed as a religion in India. We are very happy to associate with one of the biggest brands in world cricket. We look forward to supporting India to further on-field success for many years to come.”

Jarlath Quinn, Chief Global Strategist for STATSports, said: “Over the years we have served the world’s best footballers, rugby and basketball players. With this Indian Cricket deal, we have started our own journey in cricket, and we hope this is the start of other fruitful relationships with international and first-class cricketers around the world to help them manage their workloads.”

STATSports India representative, Pankaj Wankhede, who worked closely on sealing the deal, said: “International Cricket has become lot more physically demanding over the years due to tight fixtures. I am happy to see that the Indian Cricket Team is ahead of the curve by implementing the world’s best wearable device for performance monitoring.”