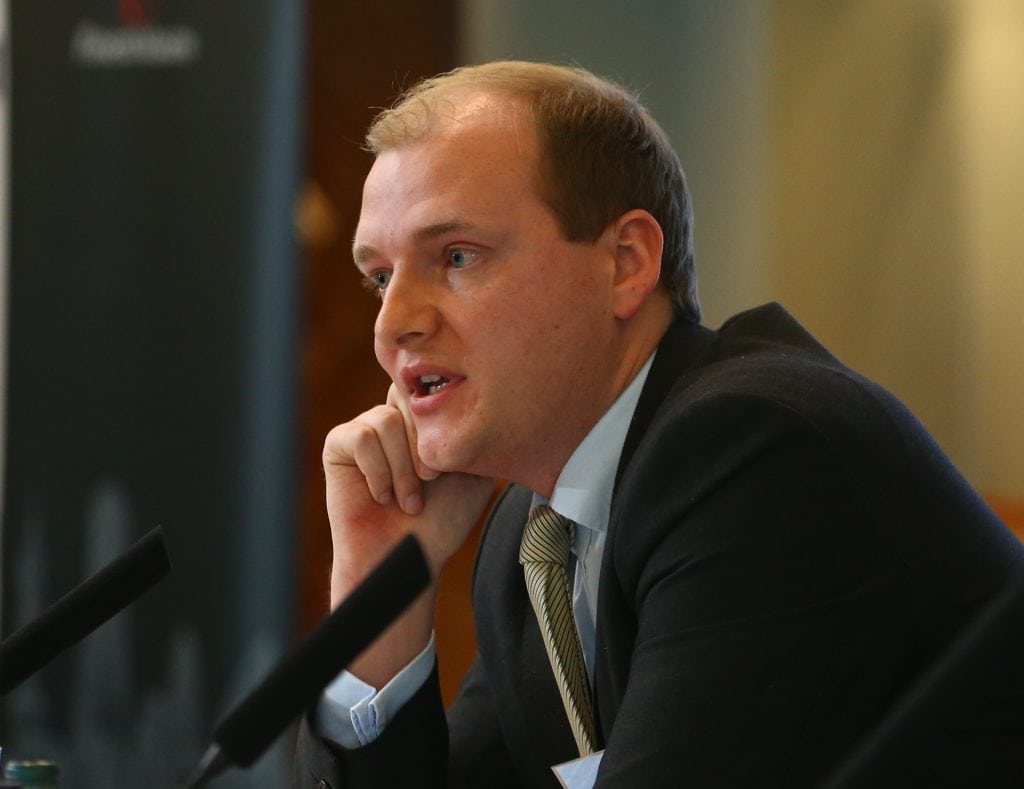 One of Ireland’s leading energy lawyers has warned that despite the Integrated Single Electricity Market (I-SEM) going live today (1st Oct), a lack of clarity for support around development of renewables in Northern Ireland could lead to a two-speed market.

Richard Murphy, Head of Energy (Ireland) at Pinsent Masons sounded the caution in front of over 150 energy stakeholders as they gathered at Titanic Belfast for the NI Energy Forum last week.

The current NI development support mechanism Renewables Obligations Certificate (ROCs) has closed with no sign of a replacement, whereas the Republic has commenced work on its Renewable Electricity Support Scheme (RESS).

Richard Murphy said, “Obviously the political impasse at Stormont has impacted on decision making but in whatever form that is resolved we have a number of options available to us. Energy is a devolved issue so we have flexibility to shape our own policy with a standalone scheme. We could decide to opt-in to Great Britain’s Contract for Difference regime but that has already locked out onshore wind in favour of offshore wind and emerging technologies, and the NI market has much further to travel on those fronts. The Republic’s RESS scheme is still at High Level Design stage so the option remains open to align in that direction and shape a common framework.”

“However with I-SEM upon us and no sign of progress towards a successor regime for ROCs the concern must be that NI would lack a viable route to market for renewable technologies. If I-SEM is to realise its potential of a balanced grid moving energy efficiently from producer to demand we cannot have a situation where policy barriers or inaction skews a lop-sided market.

“The lack of direction throws up a broader issue as well. Currently the energy sector is guided by the 2010 Strategic Energy Framework, a policy document with a lifespan up to 2020. Energy is an area where investment operates on a long lead time, and businesses need clarity on policy makers’ direction of travel. Flagship strategies such as SEF require considerable consultation and debate between government, energy stakeholders, business and consumer representatives. Hopefully some mechanism can be found to start these conversations so any period of inertia can be kept to a minimum.”

The forum also saw the launch of the Pinsent Masons latest thought leadership paper ‘A Great Leap Forward? Offshore Wind in Ireland’ with industry influencers each receiving a copy. The report, produced in partnership with Cornwall Insight Ireland and Offshore Renewable Energy (ORE) Catapult, revealed how despite having some of Europe’s best wind resource, Ireland’s offshore wind deployment has fallen behind other markets because of a lack of strong policy support.

Richard Murphy said: “This report is important to informing the debate, but we now need those with their hands on policy levers to shift from learning to doing. Our work shows Ireland needs a better alignment across policy and regulatory frameworks to allow projects to come forward to market. With the rich resources we have, and strong fundamental structure underpinning our market it is inconceivable we would neglect such an opportunity.” 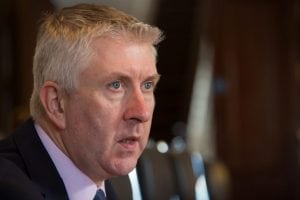 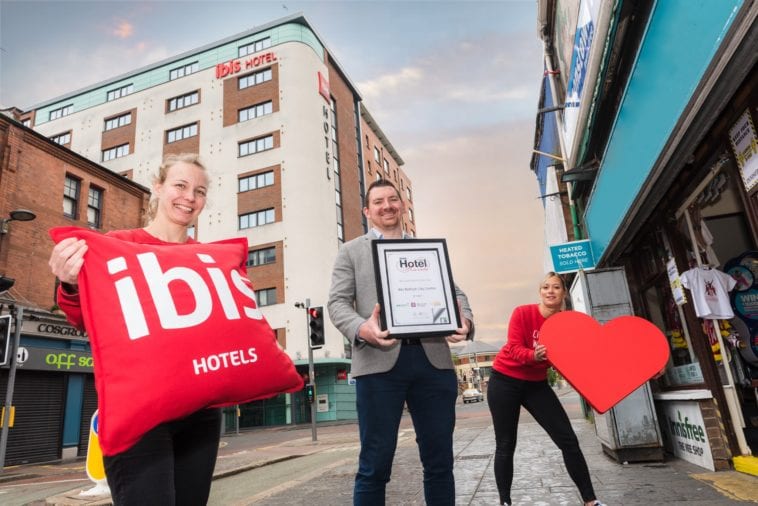 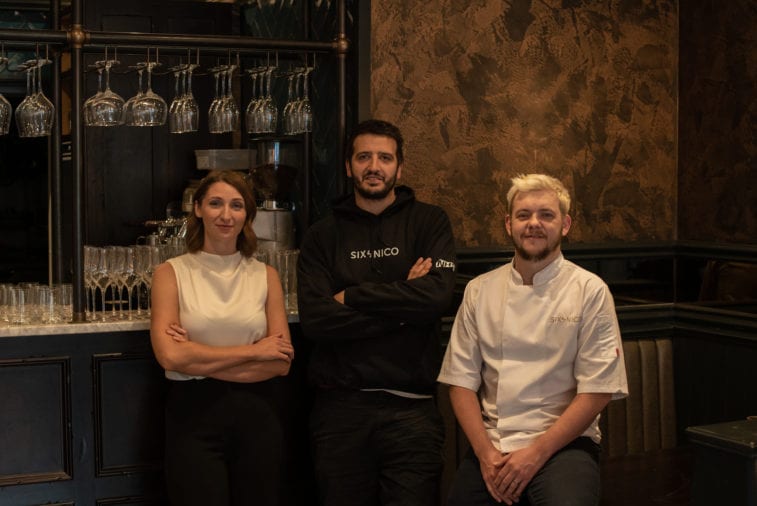