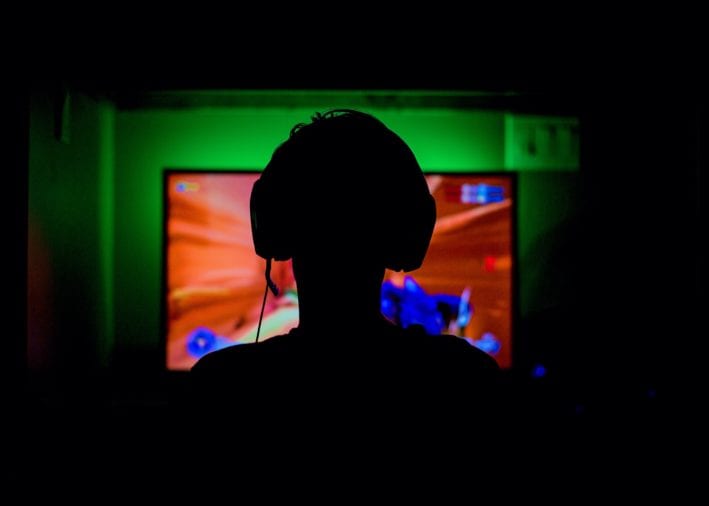 The gaming industry is on course to generate just shy of $120 billion in 2019. The gaming industry has experienced incredible growth over the past few decades, powered by expanding global demand, new technologies, and digital trends. The biggest revenue drivers continue to be mobile gaming, as well as innovative technology like cloud gaming and VR games. iGaming is also not so far away, games like double bubble game quite popular among youths and in the coming years, iGaming will be the top revenue generator. And despite impressive history, these may still be early days overall.

Nintendo Switch and a plethora of new games that have recently come out with a driving interest in gaming across the general population. In 2019, more than 7,000 games were released on Steam, the popular online game store for PC gamers. That small the number of PC games released in previous years. A large number of games increases the chance that everyone will find a game they want to play, and therefore grow the installed base of players. There are a plethora of choices for the hardcore gamer, but a flood of casual games on mobile devices has likely created new gamers in recent years, too.

The Return Of Classics

Over the last few years, Nintendo and other game makers have rereleased classic games from years ago that tap into the nostalgia many former gamers have for their childhoods. Nintendo has released classic digital editions of the original NES and SNES consoles. The demand for these systems has been strong to the point that Nintendo had a difficult time meeting demand after launching the NES Classic in 2016.  Spurred on by the success of Nintendo’s classic consoles, Sony also launched the PlayStation Classic, which comes preloaded with original titles dating back to the original PlayStation console from the 1990s.

In the stretch of a decade, mobile gaming will have grown from the smallest segment in 2012 to a 100-billion-dollar industry in 2021. Surprisingly, the rise of mobile gaming has not significantly dismantled revenues from PC or console gaming markets. In the coming years, mobile game revenue growth will continue to dominate the overall gaming market, growing to $106.4 billion in 2021. By then, tablets, iPads and Smartphone’s games combined will generate 59% of revenues in the entire market.

The growth and implementation of 5G is, of course, expected to support the gaming industry growth. Cloud gaming is evolving into a global phenomenon. Major games companies are racing to become the Netflix of games, driven by rapidly increasing viewership on existing streaming channels. However, bandwidth and latency restraint will serve as a damper on the development of mobile gaming services. The maturing of cloud technologies and the development of 5G will reduce these network issues, creating an increasingly competitive market in which several leaders have already emerged. Currently, Network limitations do seem to be a concern for consumers as slow connection could hamper the gaming experience. But streaming games, also called cloud gaming, will see more growth in the future.