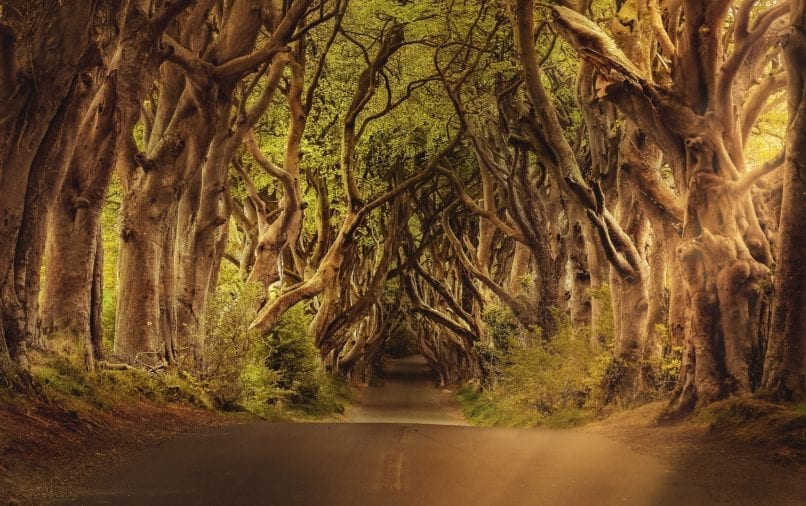 The TV and film production sector is experiencing a period of phenomenal growth, driven by demand for content from Netflix and Amazon Prime, according to new data released today by Barclays Business Banking.

The local industry has some heavyweight credentials to work from, with Northern Ireland-based productions including Game of Thrones, The Fall, Line of Duty, Derry Girls and Mrs Wilson.

The number of loans taken by SMEs to fund new TV series like Sex Education and The Crown has increased by 93 per cent, and funding for new films by over a third (37 per cent) compared to 2018, as home grown production companies expand to keep up with demand.

Christopher Murray, Relationship Director, Barclays Business Banking, said, “We recently hosted a Media Funding event alongside NI Screen, at Ormeau Baths, which is now home to Pixel Mill as well as our own Eagle Lab.  There is a burgeoning industry here and it’s being fuelled by a voracious appetite for new projects from the likes of Netflix and Amazon.  Barclays’ well-established expertise in this sector, combined with specialist finance tailored to suit the needs of the industry, has made our dedicated media loans very appealing to local producers who are well-placed to reap the benefits.”

Barclays is the only High Street bank to provide financing for streaming video on demand productions. The bank enables producers to borrow against future revenues, helping their cash flow.

Research commissioned by Barclays reveals consumer behaviour is driving the demand from Netflix and Amazon for content. Over a third (37 per cent) of people are more likely to watch a drama that was filmed in the UK, and the average viewer has at least two series on the go at any one time, creating huge demand for new content.

Barclaycard consumer spending data reveals that spending on digital content and subscriptions rose by 8.3 per cent year-on-year in October. A consumer is willing to spend on average £11.70 for their streaming entertainment.

Over a third (39 per cent) of people admit to sharing their streaming login with family and friends, and almost half (48 per cent) of millennials admit to using someone else’s account. Only 14 per cent of people think Netflix and Amazon they should stop users sharing passwords, falling to nine per cent among millennial users.

Christopher Murray continued, “Netflix and Amazon are locked in an arms race for new UK-made TV series and films, and with Disney and Apple about to enter the fray, Northern Ireland producers and creatives are ready to reap the benefits.

“Gone are the days when a small group of production companies in Central London dominated the market – the biggest growth is happening in the regions, heralding a new Golden Age in TV and film, funded by the big budgets of streaming providers.

“The weak pound and generous tax relief undoubtedly makes the UK an attractive choice, but it’s also the studio infrastructure and unbelievable talent we have in abundance that’s driving demand. The UK is about to fulfil its potential of becoming the global hub of TV and film.”