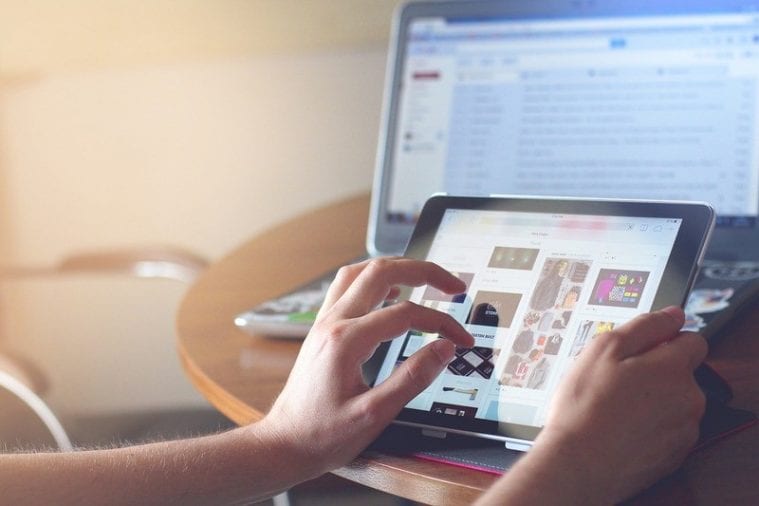 It certainly isn’t an overstatement to suggest that the internet has changed the world that we live in. The 2018 Global Digital report from We Are Social and Hootsuite, available at https://wearesocial.com/us/, showed that there are now over 4 billion internet users dotted across the planet, which is over half of the world population.

Yet, it is easy to forget how the internet has already radically altered so many things that we take for granted. The following are some of the aspects of life in Northern Ireland that have become very different since we started going online.

There is no doubt that travel has changed beyond all recognition in the last few years. For example, it is now incredibly simple to book flights or hotels, to do some research on any location in the world or to meet fellow travellers. Social media has also allowed us to share photos and travel experiences instantly, no matter where we are.

Perhaps the most important transformation of all is the way that travellers can now feel more confident about exploring the world. This may explain why solo travel is currently booming, with the number of single travellers in the UK rising by a third between 2011 and 2018 according to ABTA’s Holiday Habits report.

For example, at https://www.belfasttelegraph.co.uk/, two Belfast Telegraph writers explain their own solo travel experiences and provide tips on matters such as safety and accommodation.

It is no surprise to see that the way we play games is now very different from the pre-internet age. Being able to challenge anyone anywhere on the planet and take part in massively multi-player games makes gaming one of the industries with the most highly visible changes to it over the last decade or so.

One Belfast entrepreneur who has taken advantage of the new opportunities is Vicky Potts from Whitepot Studios. In 2018, she became the first woman from Northern Ireland to win the prestigious rising star development award at the MCV Women in Games Awards. Her firm’s mobile sci-fi game called Tubocity has been downloaded by players in dozens of countries.

Just as profound has been the effect on more traditional games like bingo. While this used to be carried out in land-based halls, we can see at https://livecasinosonline.org.uk/ that live online bingo can be played on a phone, tablet or PC using HTML5 technology that ensures a high level of responsiveness. This has opened up the game to new players of all ages and background, leading to numerous new sites being opened. The days of going out to buy vinyl records or CDs are now nothing but a distant memory for millions of people. Internet streaming services like Spotify, Deezer and Tidal now dominate the music scene. In fact, the Record Industry of America confirmed that streaming now makes up 75% of the industry’s total revenue.

In a list of the most streamed songs from Irish artists on Spotify, reported at https://www.joe.ie/, Chasing Cars by Snow Patrol is at number four and Brown Eyed Girl by Van Morrison is number seven. However, it is young, up-and-coming stars who are likely to feel the most benefits with this change.

This has given music fans an easier way of discovering new music, while also ensuring that artists receive royalties in a way that many perceive as being fairer than before. It is expected that the introduction of blockchain technology will lead to a further shake-up of the music industry. Projects such as those from Dench, Moosty and LabelsCoin are among the innovations that could lead to further changes.

By looking through these examples, we can see that the internet revolution isn’t over. Emerging technology is continuing to bring us new possibilities for changing established industries while providing benefits for all of us.