ESTHER, a Belfast-based charitable start-up company has won an all-expenses paid trip to New York to showcase the business to some of the world’s top technology minds.

ESTHER is a pocket-to-pocket giving app which allows a user to give directly to an individual living in poverty. Its founders, Carol Rossborough and Ailís Mone, picked up the prize as part of Digital DNA’s upSTART start-up pitch competition.

Ms Mone – the firm’s Chief Product Officer – explained that ESTHER will allow users to help make an impact within their own community. She said:

“Donations received through the app can’t be spent on anything that is harmful – they can only be used for something that will help the end recipient.

“We want to bridge the divide and give everyone the opportunity to prosper.”

Speaking about their plans to visit the tech start-up scene in New York, Mrs Rossborough – the firm’s Chief Executive – said they will be on a “fact-finding mission” as they aim to upscale the organisation over the next 18 months. She said:

“Looking ahead, we aim to launch in London at the start of 2020. After that, the plan is to move into the US market.

“There is a real wealth divide in major cities such as New York and San Francisco, so it’s important for us to learn what is happening in the American third sector. We’ll be speaking with charities on the ground as well as meeting investors and potential corporate partners. It’s a very exciting time for us.”

“With a real emphasis on innovation, coupled with the potential to scale and grow, Ailis and Carol’s impassioned pitch saw them deservedly pick up the win at upSTART 2019. We said from the offset that this competition has a habit of finding the top tech talent in Northern Ireland and this year was no exception.” 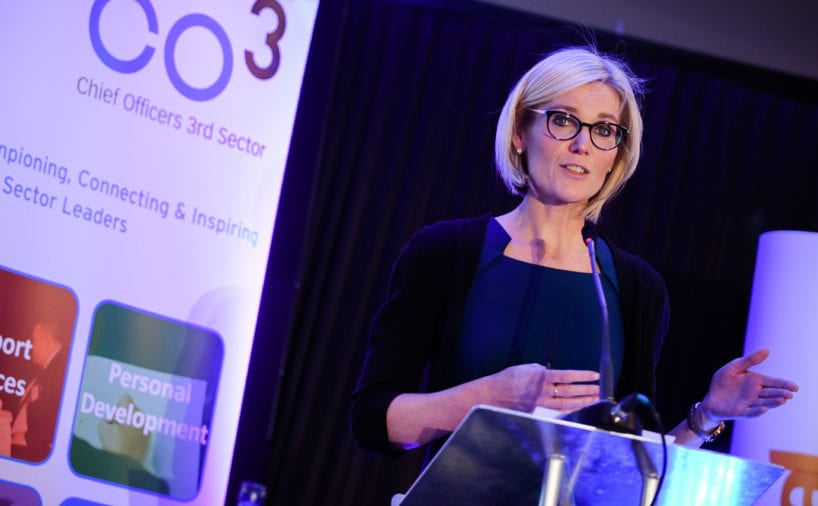 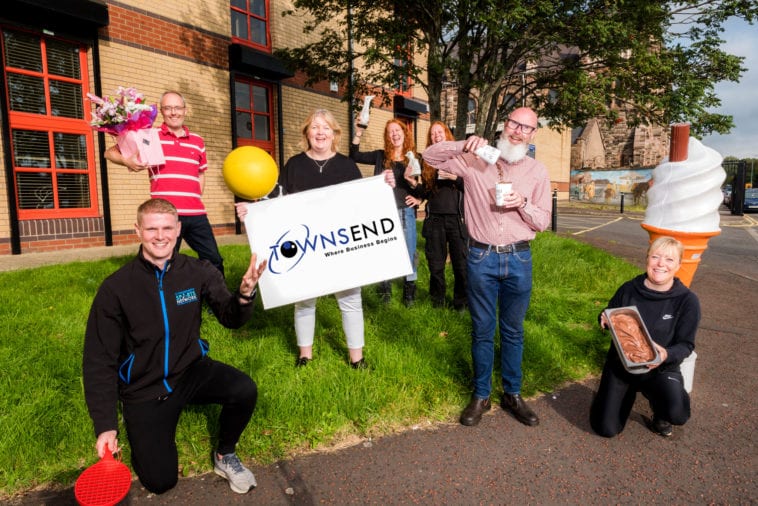 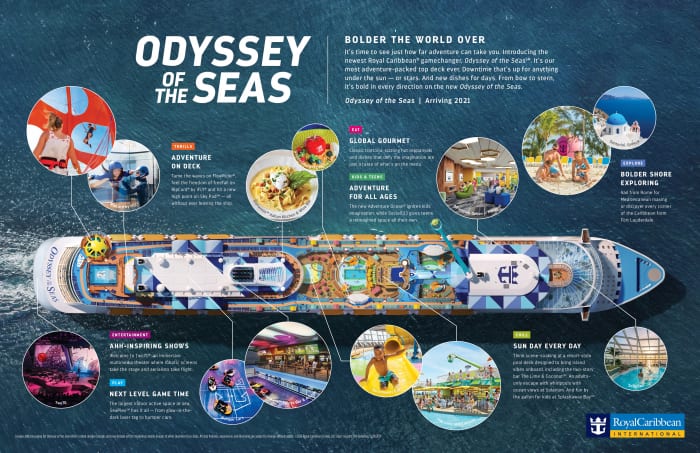