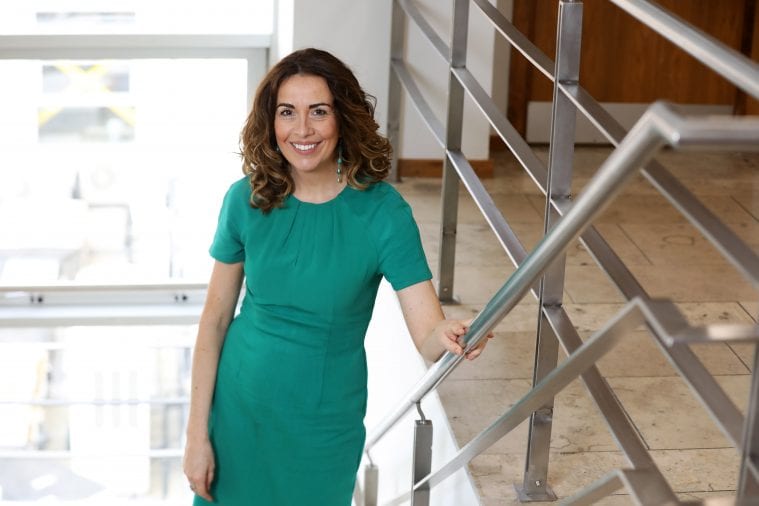 The Royal College of Speech and Language Therapists (RCSLT) has appointed Ceara Gallagher as the new Head of the RCSLT in Northern Ireland.

Ceara has over 23 years’ experience as a highly specialised speech and language therapist in the South Eastern Health and Social Care Trust.

As Head of the RCSLT Office in Northern Ireland, Ceara will lead and oversee all RCSLT work here, representing the voice of speech and language therapists in Northern Ireland and promoting awareness around the work they do with people who have communication and swallowing difficulties.

Before taking up the post, Ceara was the Service and Clinical Lead for children with Developmental Language Disorders at the South Eastern Health and Social Care Trust.