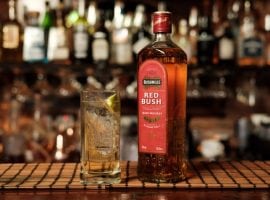 Bushmills® Irish Whiskey has announced the launch of BUSHMILLS RED BUSH, a new brand in the award-winning portfolio. The highly anticipated release is the first new expression from The Old Bushmills Distillery for the domestic market in nearly five years.

As the Irish whiskey category has escalated in popularity, consumer demand has increased for a relevant and versatile whiskey that can be enjoyed neat or with a range of mixers. BUSHMILLS RED BUSH is a subtle and balanced expression – appealing to both whiskey enthusiasts and those new to the category, drawing new consumers into the character and flavour profile unique to Bushmills Irish Whiskey.

The versatile expression delivers a great, effortless taste neat but also works perfectly as a long serve with a range of mixers like soda, cola or ginger ale. The BUSHMILLS RED BUSH signature serve however, will be the Red & White, made using one part BUSHMILLS RED BUSH and three parts white lemonade, poured over ice and garnished with a wedge of lime.

The new release is a testament to the increasing popularity of the Irish whiskey category with global sales increasing by 54% in the past five years, according to the report issued by the Irish Spirits Association in October 2017.

Colum Egan, Master Distiller at The Old Bushmills Distillery, comments, “While we’ve been innovating with our aged whiskeys for centuries, we’re excited to embark on a journey with the new whiskey drinker. Maturing the whiskey exclusively in first fill bourbon barrels creates

a mildly sweet and extremely smooth spirit that will resonate with both frequent bourbon fans and Irish whiskey drinkers.”

Whiskey connoisseur and General Manager in the Bachus Group, Michael Borland, adds, “We’re seeing some big changes in the trade with the growth of the Irish whiskey category, and this new innovation from Bushmills Irish Whiskey is big news for the industry.”

“With the increasing popularity of the cocktail, there are so many ways to enjoy whiskey now. BUSHMILLS RED BUSH is coming at exactly the right time – the smooth blend is ideal for first time whiskey drinkers: easy to drink and easy to mix. It’s great to see the brand keep ahead of the curve and respond to consumer demand. This expression will help open up the Irish whiskey category to a whole new audience.”

BUSHMILLS RED BUSH has all of the character, confidence and independence of Bushmills Irish Whiskey, which this year introduced the #AnswerTheCall campaign. Activated across PR, social media, POS and immersive consumer events, the campaign not only celebrated local talent but drove footfall to licensed premises and saw event-goers enjoy a selection of signature serves.

BUSHMILLS RED BUSH is priced at £24 for 700ml, bottled at 40% ABV and is available to buy from select retailers and wholesalers.

To keep up to date with Bushmills Red Bush, and other brands in the Bushmills Irish Whiskey® portfolio, follow @BushmillsUK on social media or visit www.answerthecall.co.uk. 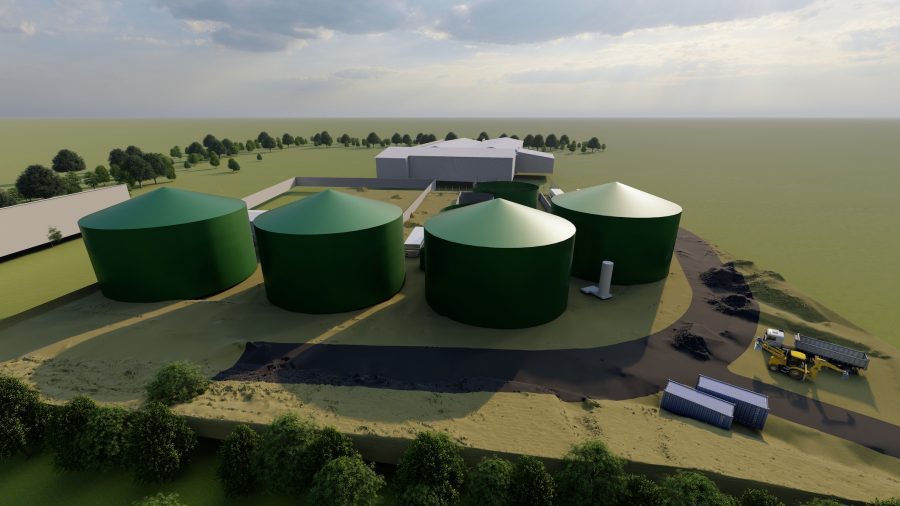