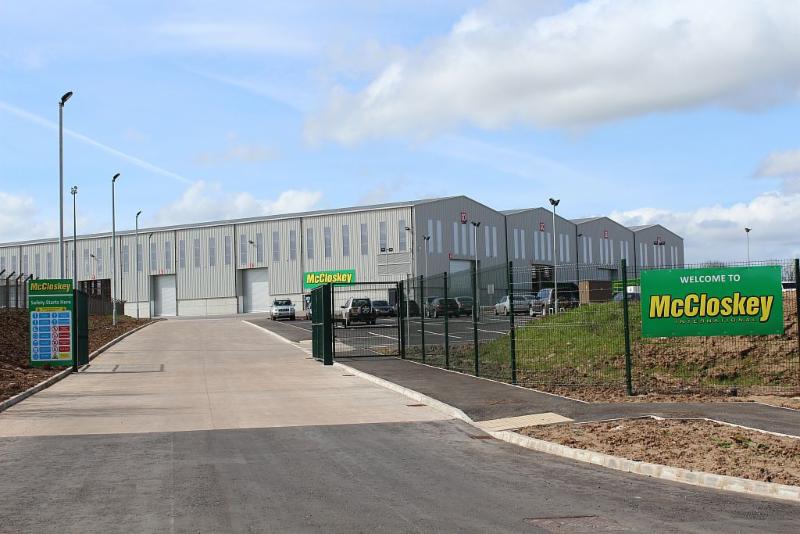 ASM Corporate Finance team led the negotiation and completion of the acquisition of McCloskey International Group by the listed Finnish company Metso Group for a consideration of $450M.

McCloskey International is one of the world’s largest independent manufacturers of portable screening and crushing equipment.

The ASM Chartered Accountants Corporate Finance team negotiated the deal and led an extensive global financial, legal and commercial due diligence process strengthening an existing 10-year relationship with McCloskey International which saw ASM advise on a number of other global acquisitions, including the acquisition of Lippmann Milwaukee in August 2018.

McCloskey, which is headquartered in Canada, has major manufacturing facilities in Canada, the United States and Northern Ireland and employs nearly 1,000 people.

Metso Group are a major global player in the mining, aggregates, recycling and process industries and employ 14,000 staff across 50 countries.

The acquisition by Metso allows them to expand their offering and strengthen their customer reach especially to general contractor customers.

Speaking about the deal, Michael McAllister, Director at ASM Chartered Accountants said: “Today is a very exciting day for both us and our client and concludes many months of work in partnership with Paschal McCloskey to negotiate and navigate the very best deal for him and his company.

“McCloskey International is one of the biggest and best engineering companies in the world and it was our pleasure to help them in the disposal of the company.

Michael concluded: “We wish Mr McCloskey, the team at McCloskey International and indeed Metso the very best for the future.”

Launched in 1995, ASM Chartered Accountants has grown rapidly and today stands as one of the largest accounting and management consultancy firms in Ireland with a 200-strong team at offices in Magherafelt, Belfast, Dublin, Dundalk, Dungannon and Newry.  The firm is an independent member of Crowe, one of the largest accounting networks in the world.