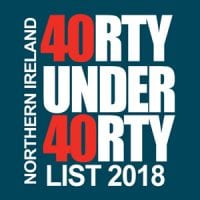 Our judges have done the difficult work of selecting the Northern Ireland 40 under 40 List 2018.

Now you have the opportunity to make The People’s Choice and vote for up to three of the Listers that you feel should win this additional accolade.

The winners will be announced at the Northern Ireland 40 under 40 List Networking Lunch to be held at the Malone Lodge Hotel on May 30 2018.

How to vote for The People’s Choice

That’s it – and many thanks for taking part in making The People’s Choice. The Poll closes on May 20th 2018.

ONCE YOU HAVE VOTED PLEASE USE THESE BUTTONS AND SHARE THE POLL ON SOCIAL MEDIA! THANK YOU 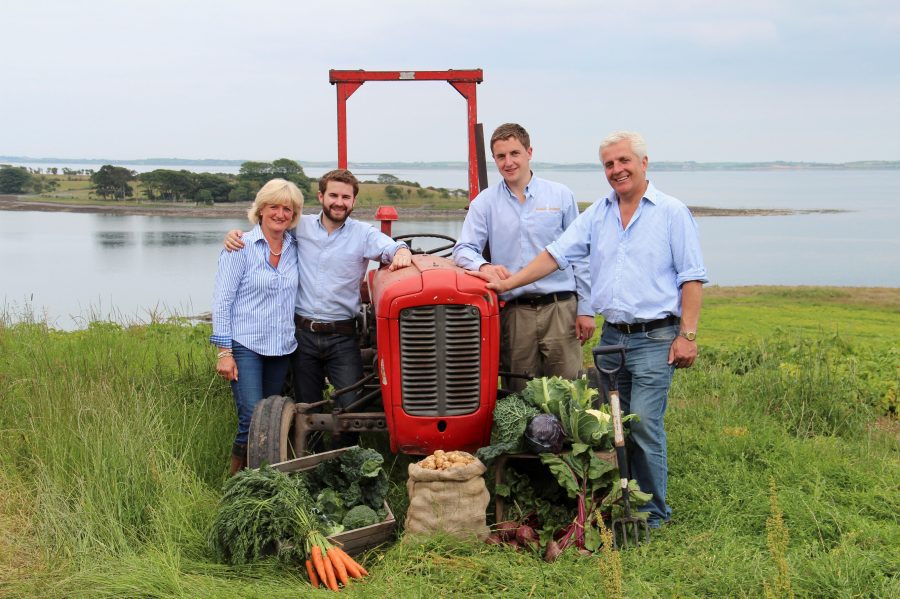 Mash Direct from Comber was named the Best Rural Food 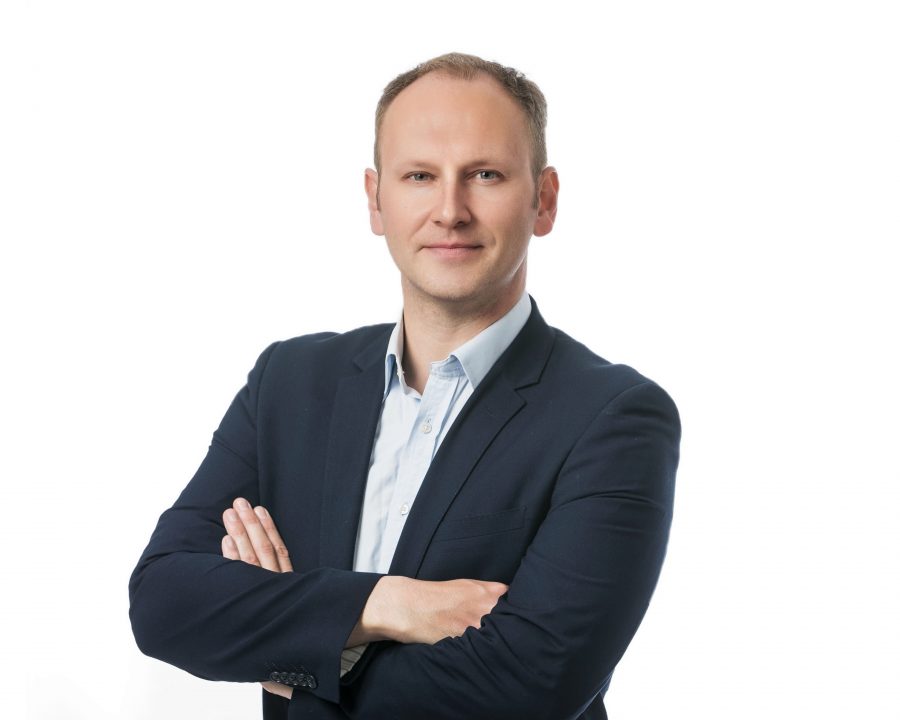 Sean Scott has been appointed Director of Marketing for Irish-owned 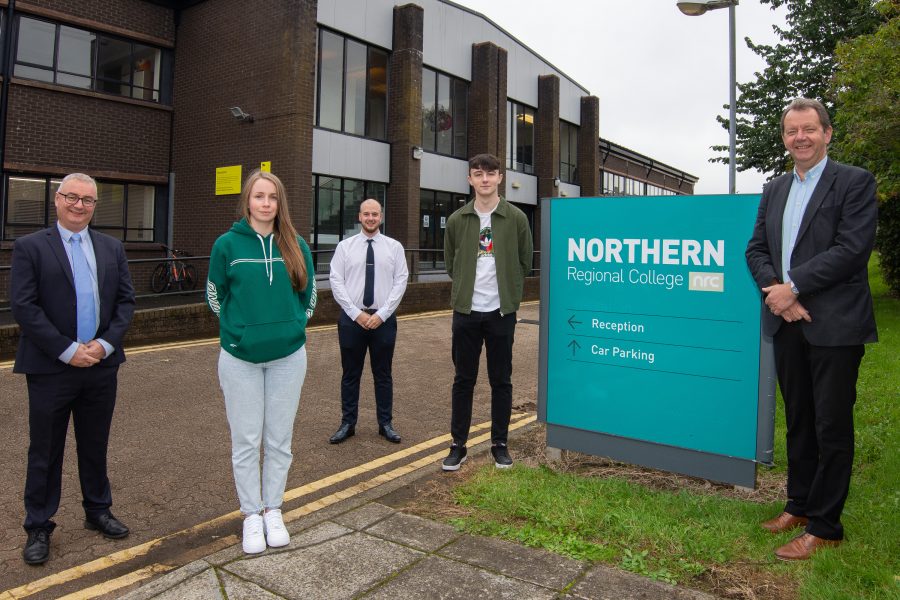 Northern Regional College has engaged with Translink and On Track