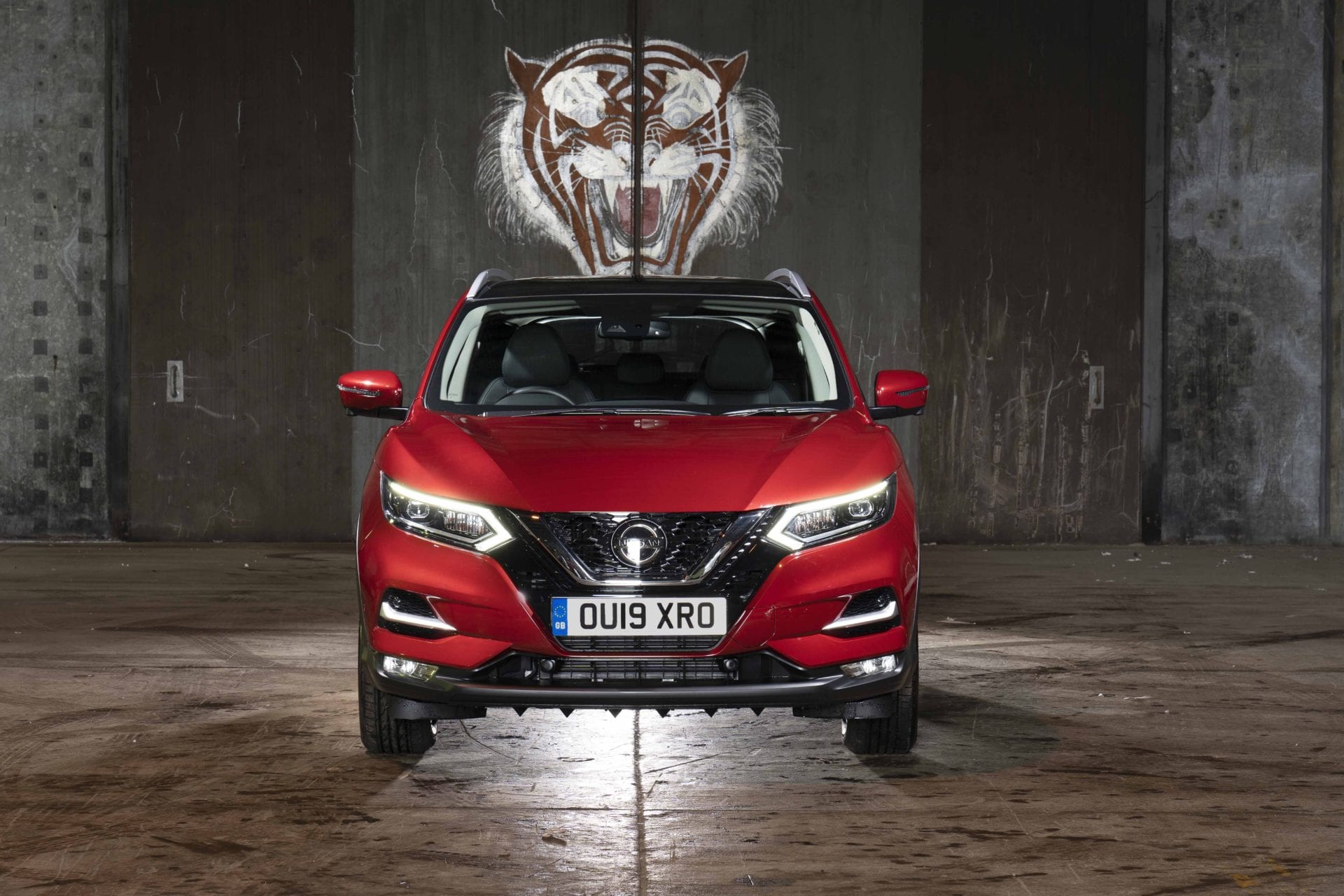 The Nissan Qashqai is arguably the most popular cross over on the road; Nissan has sold over 3 million of them in the last 13 years. The basis of the Qashqai has not changed that much, a practical well built, attractive vehicle has proved to be a winning formula.

Following a mid-life facelift in 2017, which focused on styling, interior quality and suspension tweaks, the latest updates look to improve both the engine line-up and in-car tech? Every engine in the range (there are two petrol and two diesels to choose from) is either new or overhauled. The 1.2 and 1.6-litre petrols have been replaced by a 1.3-litre turbocharged unit producing a sprightly the 138bhp is expected to be the big seller, and I chose this version to test on our local roads.

The engine is more than capable of pulling the sizable Qashqai, and it never felt laboured even with four people on board, the engine is free-revving offering usable torque at low speeds together with the six-speed manual gearbox which is light and pleasing to use the Qashqai is fun to drive the handling is safe and predictable; while the ride, helped by Nissan’s smart road scanning system which uses the engine and brakes to control the fore and aft pitch over bumps, is among the best in the class. Fuel economy which seems more important than performance now is respectable with Nissan claiming 53.2 on a combined cycle, and I was able to achieve that easily.

The interior is well built using good quality hard wearing attractive materials, new is the smartphone-style touch-screen infotainment, allowing smartphone-style pinch and swiping motions to zoom in and out of map pages and scroll through menus. It works well. The Qashqai will seat five people in comfort; interior space is generous, the elevated driving position which is so popular is comfortable and offer all-around vision, I feel this is one of the bog selling points for all crossovers as more vehicles on the road especially in Urban areas people seem to  feel safer sitting higher in their cars.

Nissan has over the years evolved the Qashqai without taking away any of the benefits and joys of owning a crossover and to be fair its shows not only in the car itself but the sales charts don’t lie. The Qashqai is top of the pile in this market, and with the new engines it will be hard to knock it off the top spot.