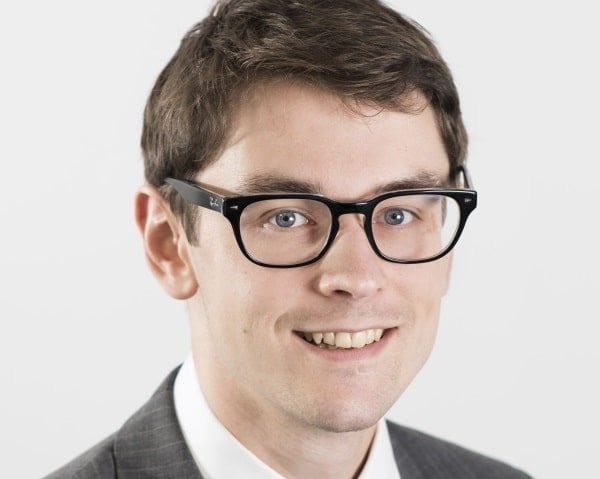 The Competition and Markets Authority (CMA) is seeking to crack down on illegal activity such as price-fixing and bid-rigging by offering a reward of up to £100,000 and the promise of anonymity to employees who report any such activity undertaken by their employers.

The “carrot” of £100,000 is only offered to employees who are not directly involved themselves in the illegal activity.

However, in its marketing campaign the CMA also underlines the sizable “stick” in the form of prison sentences, fines and orders disqualifying directors which can be applied to employers found guilty.

The CMA has said that a whistleblower who was directly involved in the illegal activity can avoid these consequences, so long as the whistleblower is the first to report the activity.

It is also noted that the maximum reward would only be paid in very exceptional circumstances. The level of the reward will depend on the severity of the illegal activity and the value of the information provided.

Legislation such as the Competition Act 1998 and the Enterprise Act 2002 make certain arrangements in breach of competition law illegal. Andrea Coscelli, the CMA’s acting chief executive has said that “cartels are carried out in secret to make you think you are getting a fair deal, even when you are being conspired against to keep prices high”.

Three examples of such a breach of competition law include:

The result of all of these activities is that the consumer ends up overpaying and getting a lower quality service. In the case of public contracts this also results in a waste of taxpayer money.

Recent examples of action taken by the CMA include

As the above shows, the consequences of breaches of competition law are serious. Employees who report these breaches (and indeed certain other illegal activities) have protections against subsequent unfavourable treatment by their employer. Under the Employment Rights (Northern Ireland) Order 1996 these are known as “protected disclosures”.

If the employee is subsequently treated unfairly then it may be possible to bring the case to an employment tribunal. However, there are a number of issues to consider in this regard such as:

These issues can be legally complex and if you are considering taking such action it is always advisable to seek confidential legal advice. This will ensure that you are protected by the legislation and cannot receive subsequent unfavourable treatment. Also the experiences of the similar US Securities and Exchange Commission reward programme suggests that this new reward scheme will result in an increase in the number of tip offs. Employers should review their policies to ensure that they are not at risk.