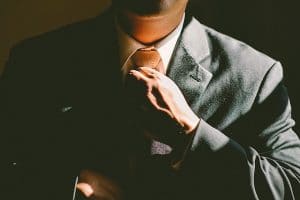 Trust, communication and identity are values that need to be considered when selecting a successor.

Research confirms that only about one-third of family businesses survive the transition from founders to second generation of Owner/Managing Director (OMD) and only around a tenth of those survive beyond the second to third generation.  According to a recent BDO survey, in Northern Ireland alone, it is estimated that 75% of privately held firms are family controlled, forming the backbone of the country’s economy.   It is unsurprising, given the aforementioned attrition rates, that a lot of family firm research and practise continues to be dominated by the succession landscape and an important aspect of planning for succession, must include evaluating the values in a successor.

Some family firm theorists argue that in a family-firm context, it is the ability to successfully realize and reshape the family’s social interactions that is most effective in ensuring family-firm success.  What does this mean? Simply put, positive relationships are important in terms of generating and managing valuable resources for your firm – this includes relationships within the family, within the firm, within the community and with key customers, suppliers and contacts.  While planning for succession then, it is vital that MD’s consider the characteristics in a family successor that will enable them to build on the family firm name and take these relationships further.

Considering the qualities of a family member or indeed sibling can be a fraught process, but one that can and needs to be done, albeit with sensitivity.  Yong Wang suggested that “respect, understanding, and complementary behaviour between the two generations are critical to an effective succession” and maintaining this, particularly when considering more than one sibling, can help smooth this difficult path.  What then should be considered when the family’s Social Capital is at stake?

The reality is that while successors may be very similar to their incumbents in terms of ideals, beliefs etc, they may well exhibit natural differences in terms of experiences in life, education and training, not to mention personality.  That is not to say that differences may not be unwelcome – the successor may bring a raft of their own ideas and training that while different to the norm thus far, may be what the business needs in order to grow.  Nonetheless, three key behavioural aspects of a Family’s Social Capital must be maintained namely – trust, communication and identity. These qualities must all be intentionally developed in a successor, built up and forged over a period of time and it is important that the family lays the foundation for them.

In any relationship, trust is garnered when confidence is developed around another individual or group’s commitment to the relationship. Evidence shows that positive early Parent-Child relationships and the nature of the emotional ties that exist within those relationships, will lead to positive outcomes in later behaviour which help to strengthen trust in family relationships.

Given the stability that can occur around a positive family identity, trust involves less risk in the family firm context, hence family ties can facilitate this process. As relationships within a family endure, growing inter-reliance amongst family members can produce greater levels of trust and exchange. Nonetheless of vital importance to reinforcing this trust are the early communications around expectations and values, with successor participation in a two-way communication process vital.

Consider the trust value a successor holds and eschew the ‘trust no-one’ argument in order to foster a successor that places high value on relationships built around trust.

All family firms will undoubtedly hold different values, but nonetheless, shared perspective, identity and the symbolically significant experiences found within a family has a basis for effective dialogue, which in turn, has meaningful implications in the business context.  Communication plays a vital part in effective succession.  Given that importance, the ability of both generations to be effective communicators is the second vital aspect in building Family Social Capital – creating a safe space where those potentially awkward conversations around the firm’s future is vital in this.

The hostile acquisition of Cadbury led many academics, organisational commentators and consumers to contemplate upon the impact that the Kraft organisation would have on an organisation which, although no longer a family controlled firm by definition, still held true to the identity of the Cadbury family and still had family members as part of its board.  Such an identity was based on the firm’s history, its reputation, its brands, the ability of the personnel (both family and non-family) who worked for the organisation and indeed, the family’s Quaker heritage.

In a letter issued in national media by two Cadbury brothers, and former chairmen of the firm, they appealed to Kraft by saying “We, who have spent our working lives in the great enterprise founded by our family, would look to them to live up to that responsibility”.  While fears existed over job cuts and brand dissolution, it was the potential erosion of the identity of the Cadbury firm that caused the most concern among commentators and consumers alike.

Organizational identity provides a sense of continuity and distinctiveness to the organisation, as it describes the collective behaviour and identity of the organization that is rooted in the organisation’s history and values.  Each family firm will have their own distinct culture (i.e. set of characteristics and values), but it is the commitment to a shared identity that will lead to a greater sense of ownership from successive family members in the firm and beliefs as to exactly what the family represents, will impact upon how they relate to their social business community in terms of support, community involvement and long term commitment.

Getting the blend of these three value bases in a successor is only part of the succession process, but ensuring they are considered will integrate them into the conversation with potential successors and help safeguard a family firm legacy for years to come. 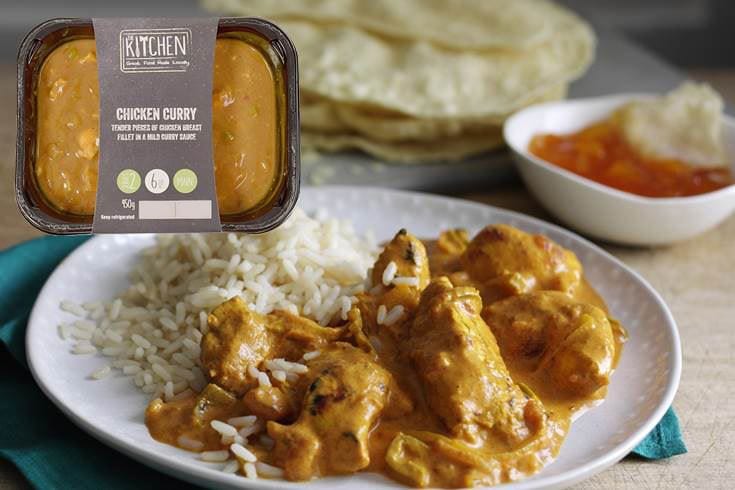 DailyBake, the Armagh-based producer of premium convenience meals, has won 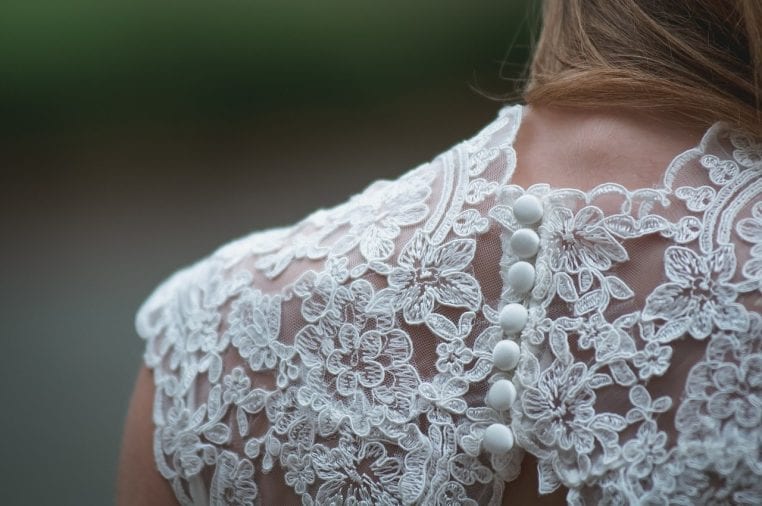 Can Bridal Boutiques Survive in the Digital World?

The traditional idea many hold of wedding dress shopping probably 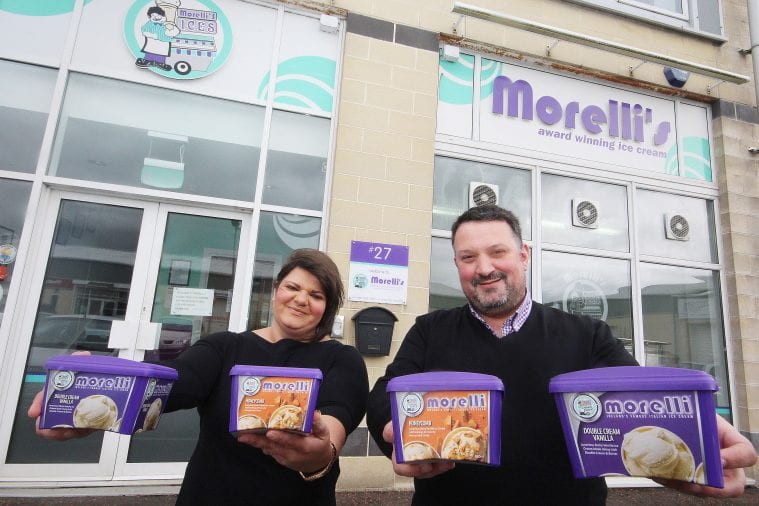 Morelli, the UK champion ice cream producer, is to launch