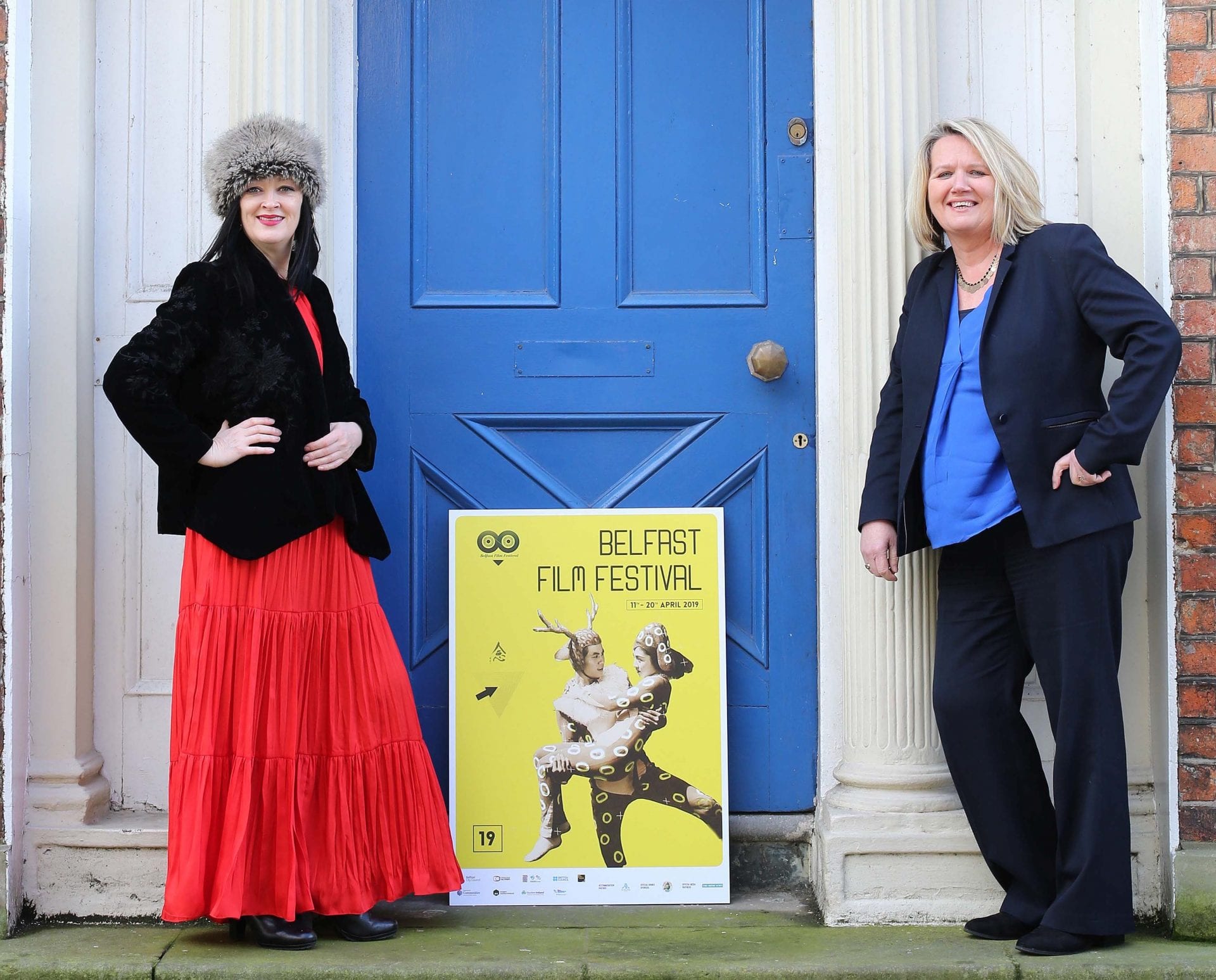 A record number of people are expected to attend the Belfast Film Festival which will launch today in the Black Box in Belfast.

The festival will take place from 11th April to 20th April.  Now in its 19th year, the event has seen sustained growth in audience numbers annually since 2000.  This year it will screen 90 feature films and 80 shorts over 10 days, the programme is packed with premieres, international talent, new local work, events and special guests.  It is anticipated that this year’s event will attract more visitors than ever.

In a real coup for the organisers, superstar of Indian film, Aamir Khan will travel to Belfast to take part in the festival, in his first ever visit to Ireland.  One of the world’s most successful actors, directors and producers.  He is well known internationally for his humanitarian work and will take part in an “In Conversation” event in the Waterfront Hall main auditorium.

Aamir Khan’s prolific career spans thirty years in film and he has a staggering 24 million twitter followers. His visit kicks off a new five-year ‘Cultural Diversity in Film’ project that will shine a spotlight on Polish, Chinese and Indian film.

Other special guests visiting this year include the star of “Angela’s Ashes” and “Trainspotting” Robert Carlyle who will be in Belfast to receive the Outstanding Contribution to Film award and take part in a public Q&A.

One of Ireland’s most celebrated directors, Lenny Abrahamson will attend the festival.  Abrahamson directed ‘Room’ which received multiple Oscar nominations in 2015 and other acclaimed films including What Richard Did (2012) and Frank (2014).

Local talent will be celebrated on the Festival’s opening night with a special cast and crew screening of “A Bump Along the Way” written by Tess McGovern and directed by Shelly Love, the new movie stars Derry born Bronagh Gallagher and is produced by her sister Louise Gallagher.

Director of Belfast Film Festival, Michele Devlin, said: “I am thrilled to finally unveil the programme for this year’s Belfast Film Festival. It includes a fantastic mix of global and local, with a huge range of events from pop up puppet theatre to an event with one of the biggest movie stars in the world.

“We’ve seen Belfast Film Festival grow from strength to strength over the years and it has now become a cornerstone of the Belfast events calendar, bringing in tourists to the city and adding a real boost to the local economy.

“Our audiences are diverse, and we attract people from the ages of 8 to 80 and from every possible background and culture, to our screenings and events. The launch of the five-year diversity in film project will not only widen our appeal to different audiences, it will introduce more people to new and exciting films.

“I’m also excited by the fact that our consistent growth means that we have been able to launch a new documentary film festival – Doc Fest Ireland which will be held in June this year, and which will have an industry focus.  Doc Fest Ireland will bring an array of leading figures in the European and International film industry to Belfast, the only major documentary festival on the island of Ireland to do so. This development will be crucial to the continued development of Ireland as a destination for making and producing great documentaries for TV and cinema.

“The sustained growth of Belfast Film Festival year on year just goes to show the passion and desire for quality cinema here in Belfast.”

“Belfast Film Festival is fast attracting an international reputation for curating wonderful programmes to amaze and thrill cinema goers. I am so excited by the festival’s outward looking attitude and our five-year diversity in film project will spotlight some of the best in international cinema.

“To kick that off we are honoured to have the incredible film star and humanitarian, Aamir Khan as our guest of honour.  If you haven’t seen his films this is a perfect opportunity to treat yourself. His epic entertainments have the spirit of Frank Capra movies and he draws on the very best of Hindi film.

This will be his first visit to Ireland and we are so proud that he has chosen Belfast as the place where he will spend most of his time.”

11 April Opening Night – A Bump Along the Way

Star of movies such as Trainspotting and Angela’s Ashes, Robert Caryle will receive the Oustanding Contribution to Film Award and will join Brian Henry Martin in conversation at the Dublin Road Movie House.

Indian film megastar Aamir Khan will take part in a public conversation at the Belfast Waterfront.

Festival Pass and Tickets can be purchased at: www.belfastfilmfestival.org