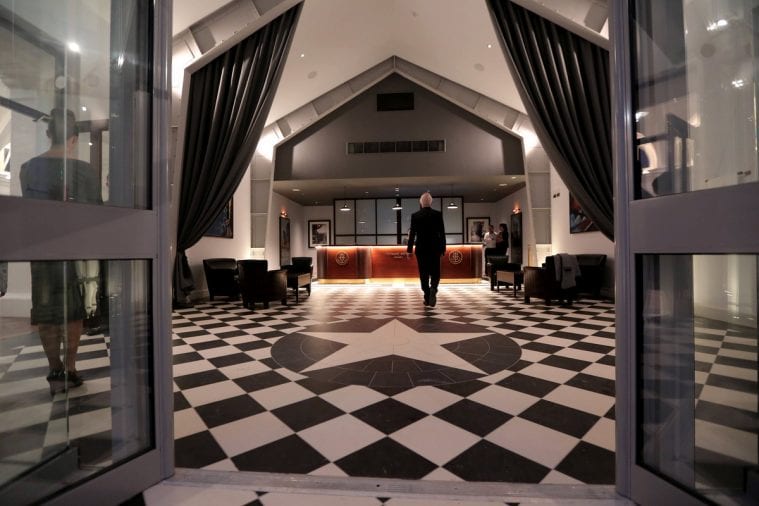 The campaign includes digital, broadcast and outdoor advertising as well as 48 hour itineraries. It will focus on six themes, each of which will provide consumers with compelling reasons to visit Northern Ireland for a short break, from great hotels and food and drink offers to attractions and experiences.

Say Hello to More will showcase a wide variety of visitor attractions and places to stay from surfing on Portstewart Strand and the Seamus Heaney Homeplace to the Titanic Hotel in Belfast. The campaign includes a 30 second TV ad which 70% of the Republic of Ireland viewing population will see at least once.

Commenting on the campaign Tourism NI’s Director of Marketing Naomi Waite said; Our latest campaign in the Republic of Ireland and Northern Ireland comes on the back of record visitor figures, unprecedented hotel investment and high levels of occupancy and room rates in the last year”.

“Both the Republic of Ireland and domestic markets are crucial to the success of our tourism industry with recent strong performance a result not only of favourable exchange rates, more things to see and do and places to stay, but also a renewed marketing partnership approach between Tourism NI and the industry”.

As part of the campaign, ads will be shown at the Aviva Stadium during the autumn International Series and will feature as part of a marketing ‘take over’ at Connolly Station. The campaign also includes press insertions in national and regional titles as well as a highly targeted digital media plan.

Latest figures available from NISRA show there was a strong start to 2018 with spend by Republic of Ireland visitors up 11% and spend by Northern Ireland residents up 16%.