How do we know what we think we know? asks Professor Simon Bridge as he takes this opportunity to look closely at the concept of conventional wisdom and how it can influence decision making.

Generally there are two possibilities: either we observe things and from that make inferences and assumptions and build theories which seem to fit our observations – or we read or hear something which we accept and believe. In theory knowledge should start with the former and even what we are told by others should also be put to the test of our own observations.

The trouble is that we don’t have the time, the means or the inclination to verify everything – so it’s convenient to take things on trust, especially when no one else appears to have queried them.

Another factor affecting our ‘knowledge’ is that often even what we observe is viewed subjectively through a filter of what we believe and so what we see or hear often seems to confirm what we have already accepted. Thus in the days when bleeding patients was a common cure for many illnesses, doctors who bled patients often observed that they got better and so believed that the cure they had administered was effective (and, of course, the placebo effect helped, even if the cure was actually harmful).

We are prone to suffer from what has been deemed a paradigm mentality, believing in the theory or the means rather than the evidence – with the result that, “to someone with a hammer, everything looks like a nail”. Or we manage somehow not to notice contrary results which might point to the uncomfortable conclusion that we should change our assumptions.

Therefore we fall back on the ‘comfortable myths and shared presumptions’ that constitute conventional wisdom – a term which was highlighted by John Kenneth Galbraith in his 1958 book The Affluent Society:

‘ To a very large extent, of course, we associate truth with convenience — with what most closely accords with self-interest and personal well-being or promises best to avoid awkward effort or unwelcome dislocation of life. … Economic and social behavior are complex, and to comprehend their character is mentally tiring. Therefore we adhere, as though to a raft, to those ideas which represent our understanding. … I shall refer to these ideas henceforth as the conventional wisdom.’

Galbraith went on to point out that conventional wisdom is often based on acceptability rather than objective verification:

So we find conventional wisdom comforting, especially when it reinforces our beliefs. However subjecting theory to the test of practice is the core of the scientific method and continuous ‘trial and error’ is in reality the way better knowledge evolves – provided we do indeed seek trial evidence and correct any errors it reveals it.

However often we forget about this method and assume that, once established, supposed ‘facts’ are always true and do not need to be revisited. We may instinctively seek confirmation that our ideas are right – but we should instead assume that they may be wrong and look for appropriate feedback so that they can be improved.

How much of our supposed ‘knowledge’ about business falls into the category of conventional wisdom? For instance are the following assumptions part of it?

If we are in business we may realise that these don’t all apply to us – but then, instead of querying the assumptions, do we think that we are an exception? But a failure to question such views only reinforces their part in conventional wisdom – and when it is wrong its application can be damaging.

For instance does an assumed belief in the possibility of reliable forecasts, given enough intelligent effort, lead us to view failure as blameworthy because it should have been prevented by better preparation – and therefore encourage us to shun it instead of treating it as a necessary learning experience? 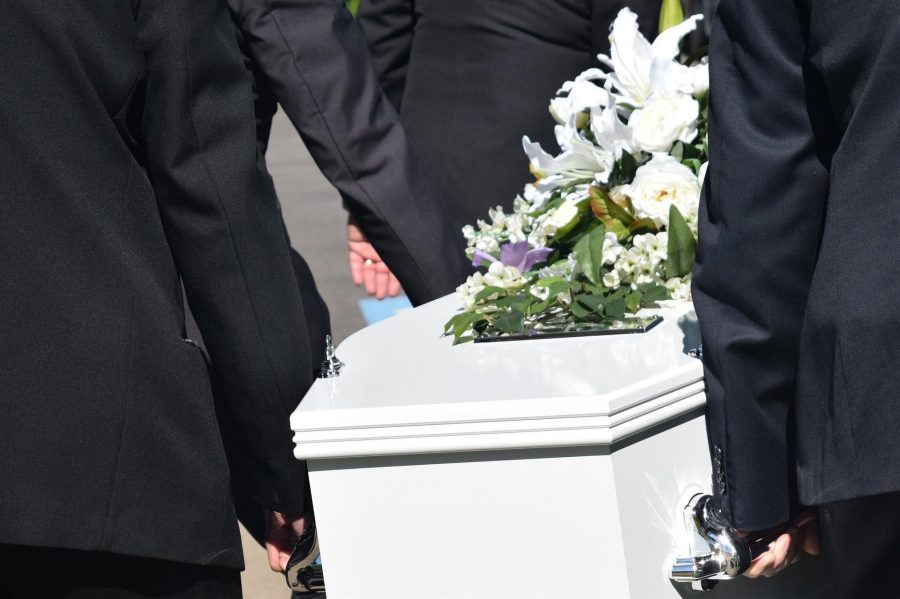 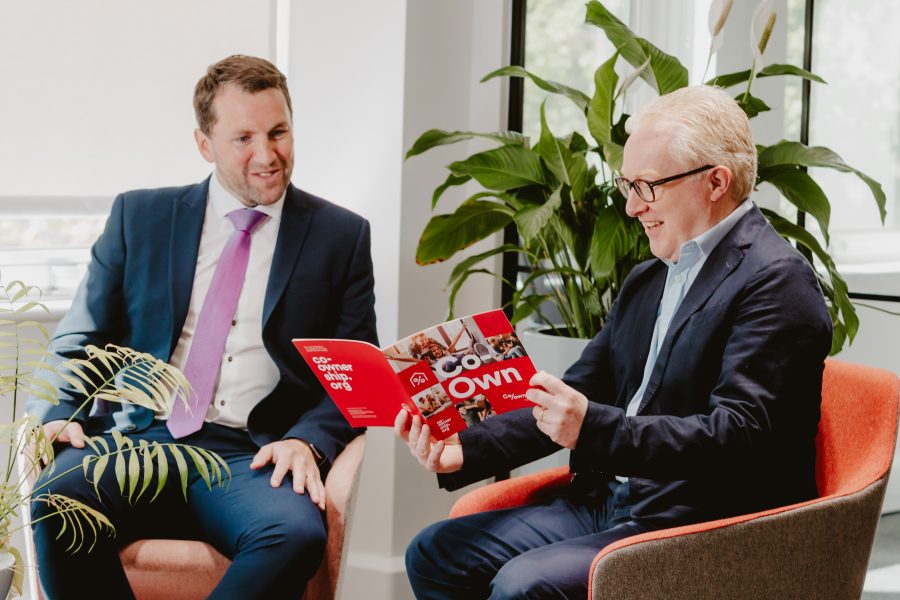 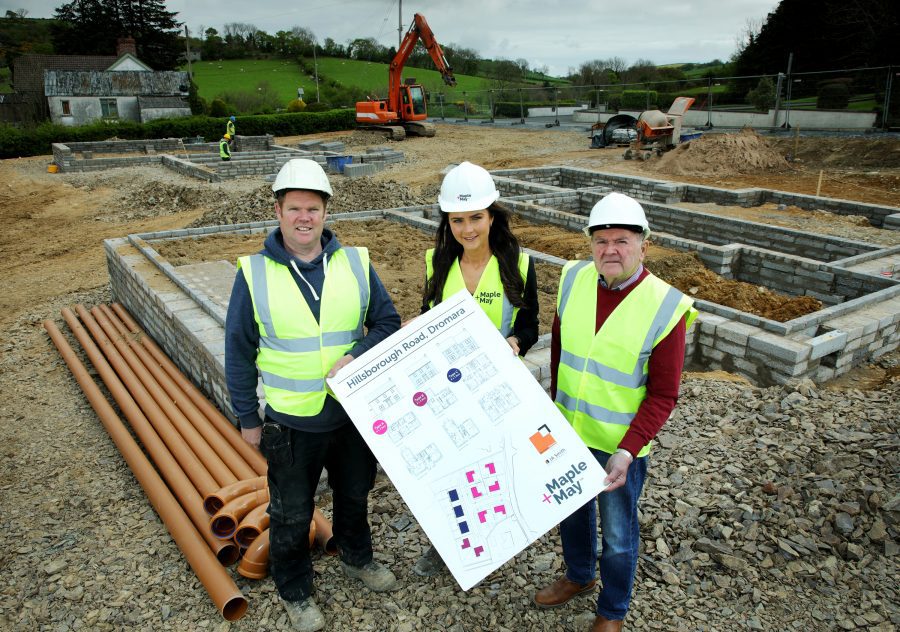