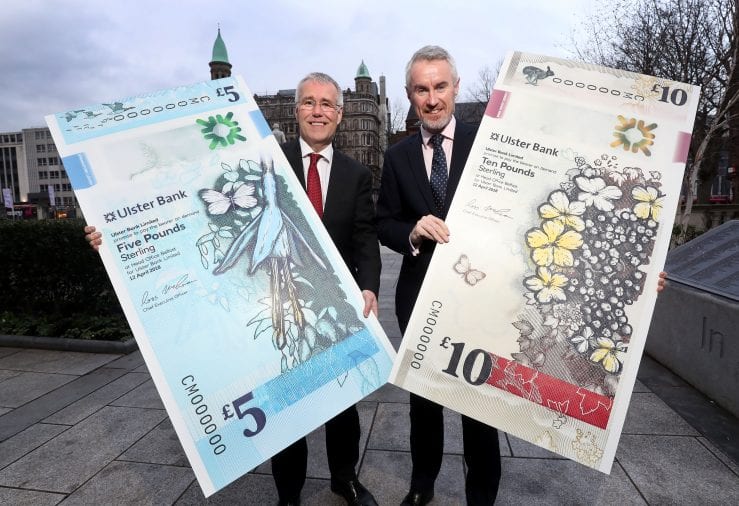 Retailers and members of the public in Northern Ireland are being reminded about the biggest shake-up to the cash in their wallet in over 40 years as Ulster Bank is switching production of its £5 and £10 bank notes to more secure and durable polymer material, as well as turning the notes to a vertical orientation.

The new notes will be released into circulation next week (27th February) and customers and retailers will start to see them used by friends, families and businesses in the coming days and weeks as cash machines and branches dispense the new notes.

Richard Donnan, Head of Ulster Bank, Northern Ireland, said: “We’re really proud to be doing something different with our new vertical banknotes. The designs are made by people of Northern Ireland for people of Northern Ireland and they are an opportunity to show the creativity and talent of local people The notes contain advanced security features, such as the colour shifting ink in the shape of the Ulster Bank logo, and an emboss which can be found on a clear window in the note itself. Over 60 local people were consulted as part of the project.

Terry Robb, Head of Personal Banking at Ulster Bank, said: “Even with the rise of digital methods, cash is still an important part of how people chose to bank – usage in Northern Ireland is higher than in other parts of the UK. That’s we’ve worked hard to make our new notes safe, secure and designed in such a way that people from Northern Ireland can be proud of them. Those customers looking to get their hands on the new notes can call into our branches from the 27th February onwards.”

Paper notes issued by Ulster Bank will continue to be legal currency and will be withdrawn from circulation in the coming months. Ulster Bank branches and ATMs will only issue polymer notes, and customers can exchange their Bank of England or other Northern Ireland banknotes for new polymer notes in branch.

What you need to know about new Ulster Bank bank notes

The Ulster Bank branches issuing notes on 27th February are as below. All remaining branches will receive their stock of notes in the days following this. 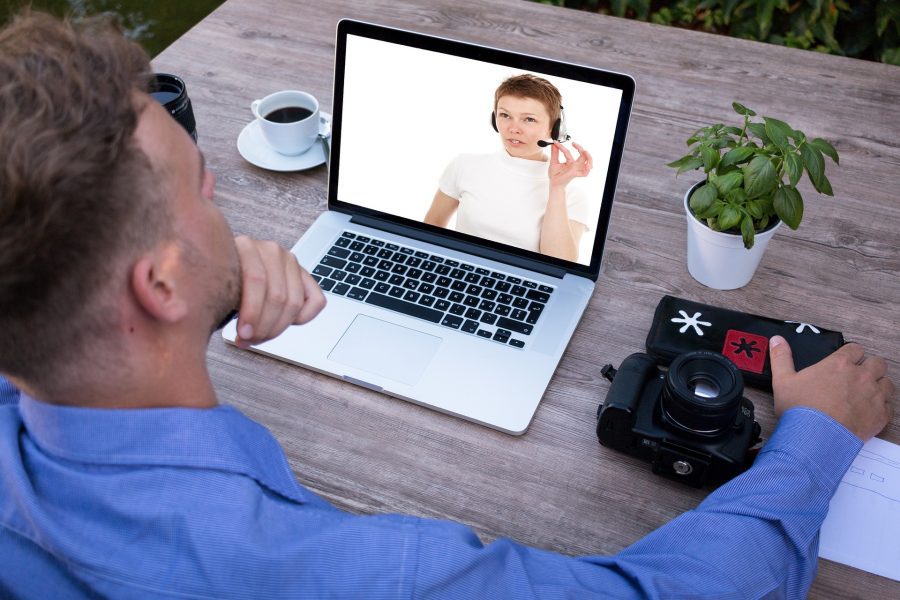 Tips to Attract New Customers and Retain the Old Ones

When you start your organization, the next step is to 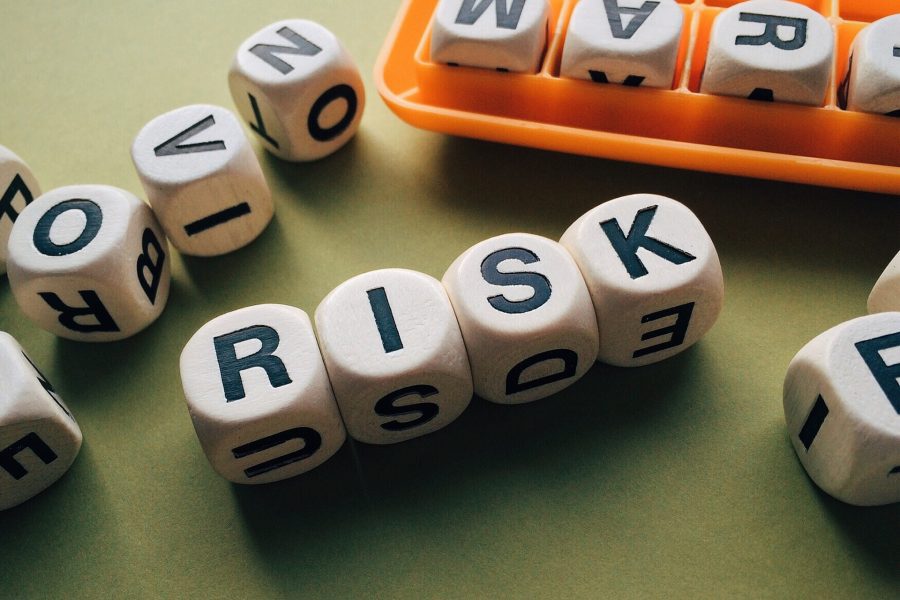 Best Practices for Risk Mitigation in the Workplace

Conducting risk assessments is one method by which a company 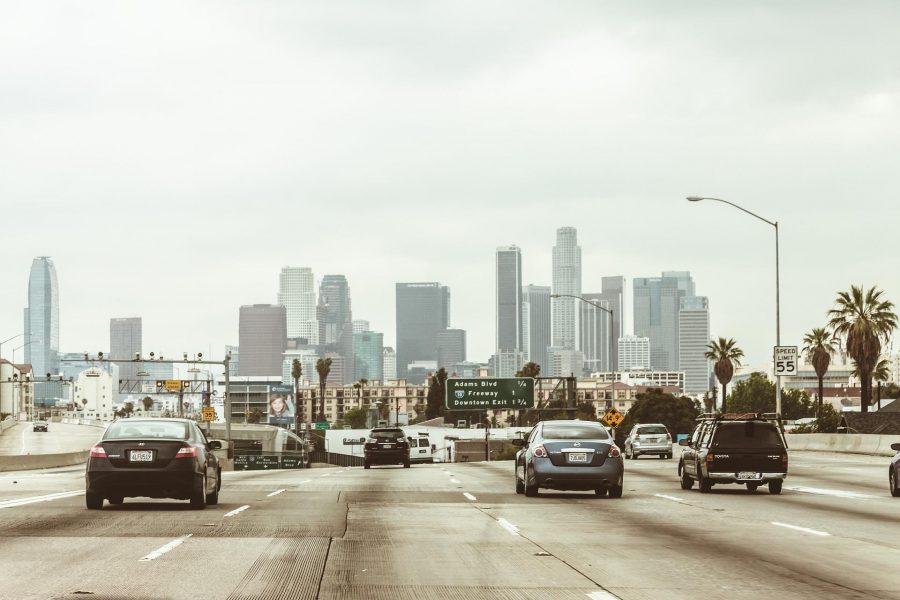 What are some of the best company cars for business owners?

As a business owner, chances are you’re going to be